'The Great Resignation': What's Behind the Record Quitting Spree by 4.5M American Workers 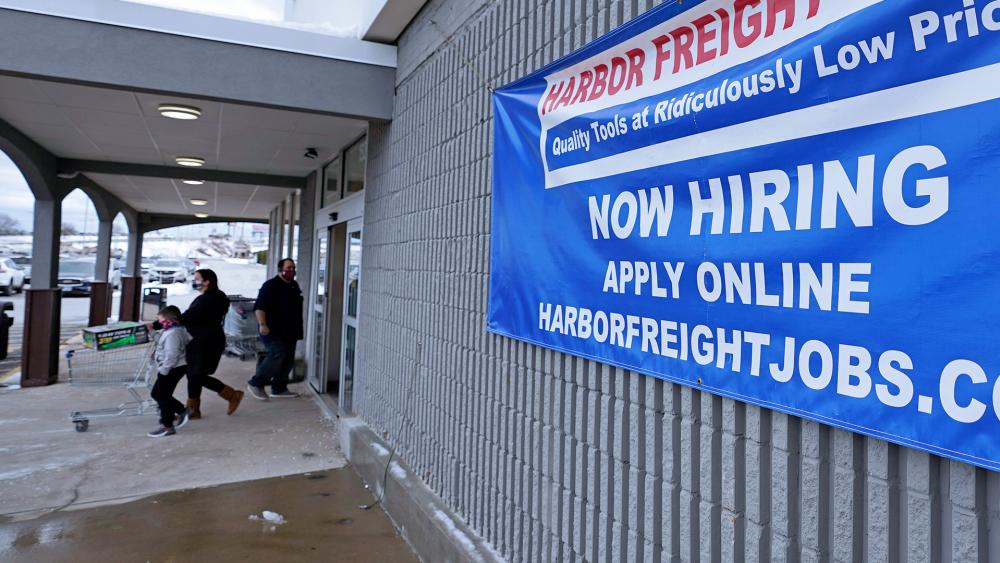 Financial experts say people quitting is actually a good sign about the economy. While these people are not necessarily leaving the workforce, they're hoping to move into a better job. Steven Skancke, chief economic advisor at Keel Point tells CBN this indicates the workforce is strengthening.

"Job quits – especially at record highs are an indication of confidence within the consuming public and the labor force," said Skancke.

He says the resignation rate means people feel secure enough to leave their jobs and find one that fits their needs.

"There were 6.3 million people who left jobs (in November), and 4.5 million as you pointed out – actually quit," Skancke said.

November also saw 6.7 million new hires. While that's 6% lower than October, it's a positive sign of movement and mobility in the job market.

Hospitality and food services, which include many lower-paying jobs, got hit the hardest with 261,000 people leaving their positions. Construction was next with 110,000. And manufacturing jobs lost 66,000 workers.

"And they're migrating into job opportunities that have better pay, recognition, less direct exposure with customers," said Skancke.

He also points out some potential concerns. For example, more than a million working mothers have not returned to work since the start of the pandemic. The U.S. economy is facing record-high inflation. And just Monday, the U.S. saw a million cases of COVID reported.

Employers have added 18.5 million jobs since April of 2020. That's still almost 4 million shy of what the economy boasted before the pandemic.