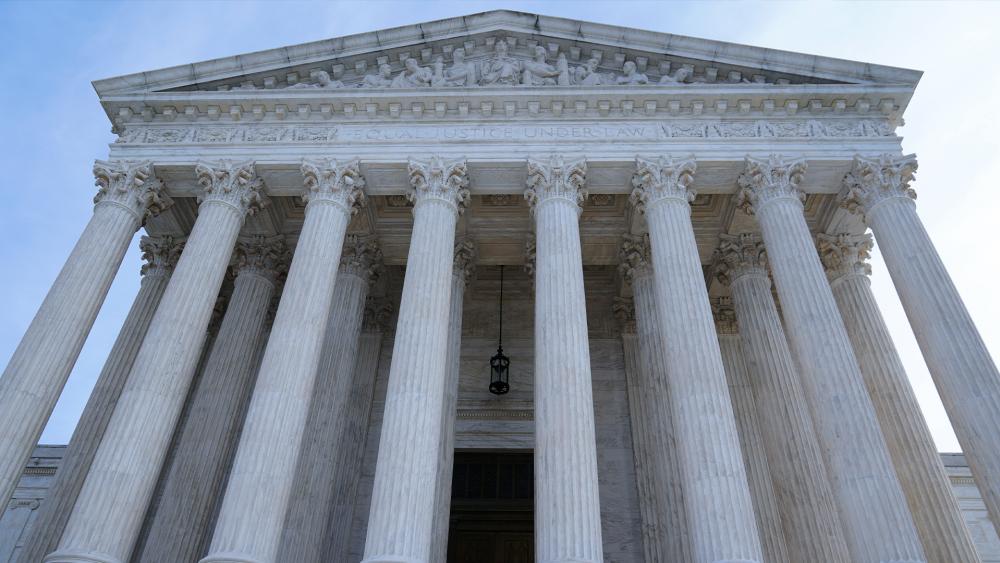 The U.S. Supreme Court has rejected another attempt by abortion providers to block the Texas law that bans abortions once an unborn baby's heartbeat is detected, which is around six weeks.

The high court's conservative justices refused to speed up the ongoing court case over the state's heartbeat law.

The pro-life group Texas Right to Life told Christian Headlines the law so far has saved between 10,000 - 13,000 unborn babies.

Despite dissents from the three liberal justices, the court declined to order a federal appeals court to return the case to a federal judge who had temporarily blocked the law's enforcement. The court offered no explanation for its action.

The Texas ban is likely to remain in effect for the foreseeable future, following a decision by the 5th U.S. Circuit Court of Appeals in New Orleans to send the case to the Texas Supreme Court, which is entirely controlled by conservative justices and does not have to act immediately.

Abortion providers had asked the high court to countermand the appellate order, which they said in court papers has no purpose other than to delay legal proceedings and prevent clinics from offering abortions beyond around six weeks of pregnancy.

As CBN News has reported, the Texas law known as SB8 took effect Sept. 1, banning abortion of any baby with a heartbeat.

Texas abortion providers fear that their challenge to the law might not be resolved before the justices rule in a Mississippi case that could overrule the landmark Roe v. Wade case from 1973 that invented so-called abortion rights. The high court's decision is expected by late June.

Texas Right to Life said in a statement: "As we commemorate the 49th anniversary of Roe this Saturday, Texas Right to Life is hopeful that the justices will recognize the grave legal and ethical errors of its 1973 decision and restore states' ability to protect preborn children."

On Saturday, thousands of Texans will rally at the state capitol in Austin for the annual Texas Rally for Life. 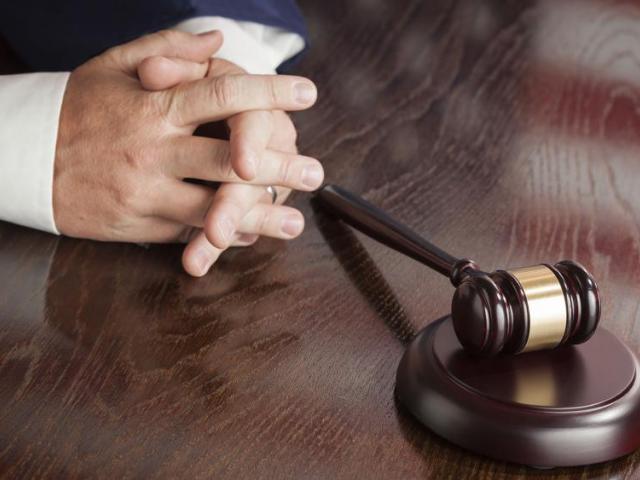 49 Years After Roe v Wade: 'Where's the Lawyer for the Baby?' 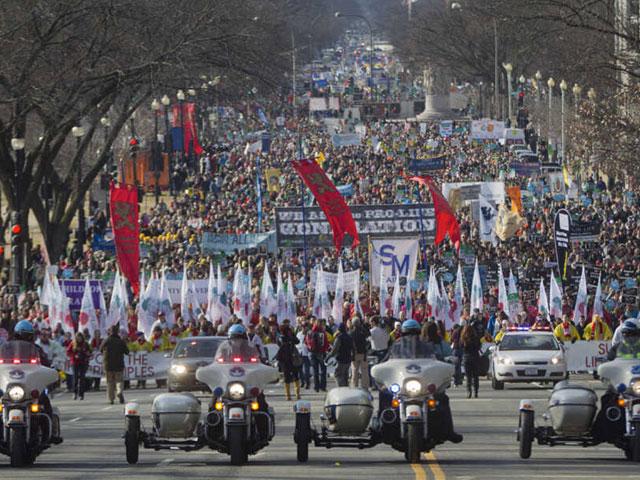 'Equality Begins in the Womb': Tens of Thousands of Pro-Lifers Defend the Unborn in Washington 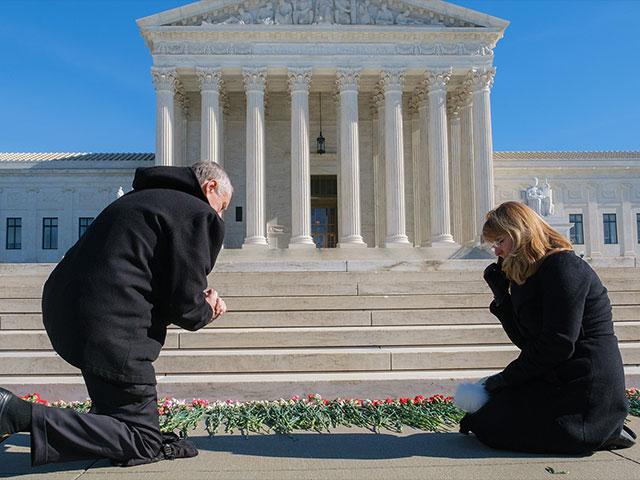 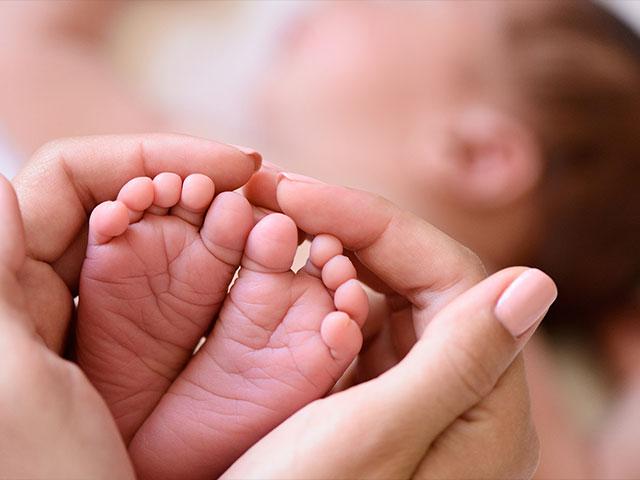