Inflation Hits a Stunning 9.1% Leaving Consumers to Wonder - When Will This End? 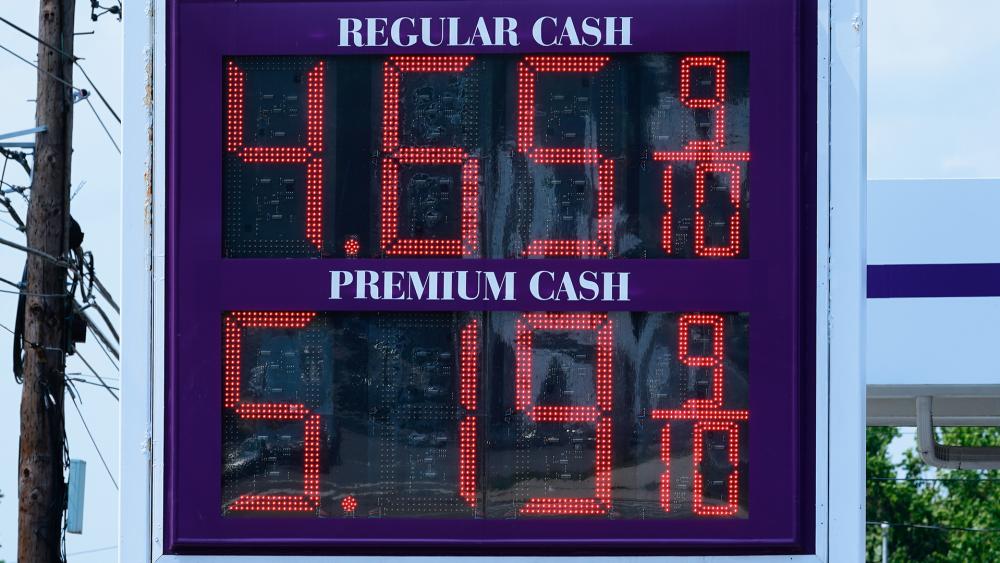 Another month of surging prices has some economists worried about an impending recession.

Meanwhile, the White House maintains that data is out-of-date, calling it "backward-looking data" while pointing to a recent 40-cent drop in the national average for a gallon of gas.

"June's CPI data are out of date because June gas prices have already come down substantially this month, and are expected to fall further," said White House Press secretary  Karine Jean-Pierre. "The average retail price was 11 percent higher in June than it was in May, and the cost of gas is down seven percent from the June peak."

In one year, the price of oil has almost doubled, surging 98.5 percent.

Gas prices rose nearly 60 percent and households are paying roughly 20 percent more for their utilities just so they can have electricity or gas. The cost of going out to eat also rose 12.2 percent.

"We don't want it (prices) to get any higher," said one driver while filling up a car in Arizona. "We can't afford it."

"Inflation is our most pressing economic challenge. It is hitting almost every country in the world. It is little comfort to Americans to know that inflation is also high in Europe, and higher in many countries there than in America," the statement reads. "But it is a reminder that all major economies are battling this COVID-related challenge, made worse by Putin's unconscionable aggression."

The report will likely keep the Federal Reserve on track to raise interest rates by 0.75 percentage points at its meeting later this month.

Yet, analysts watching the markets worry that raising rates too high, and too fast will likely push our economy into a recession.

"Now that the Federal Reserve has to be more aggressive in combating (inflation), it means that the likelihood of a recession is probably increased," said Jack Albin, chief investment officer with Cresset Capital.

Wednesday's stock markets mostly slumped in response to the inflation numbers. The Dow finished with a loss of 207 points while the S&P 500 dropped nearly half a percentage point. 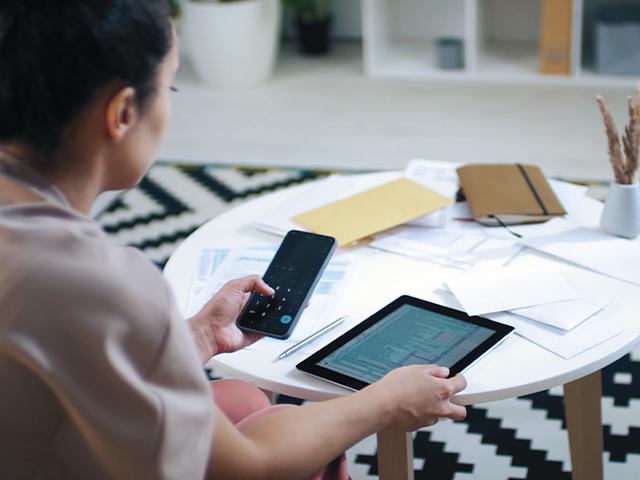 'Everyone Is Struggling:' As Inflation Soars, 41 Percent Need Side Jobs to Help Pay for Monthly Expenses 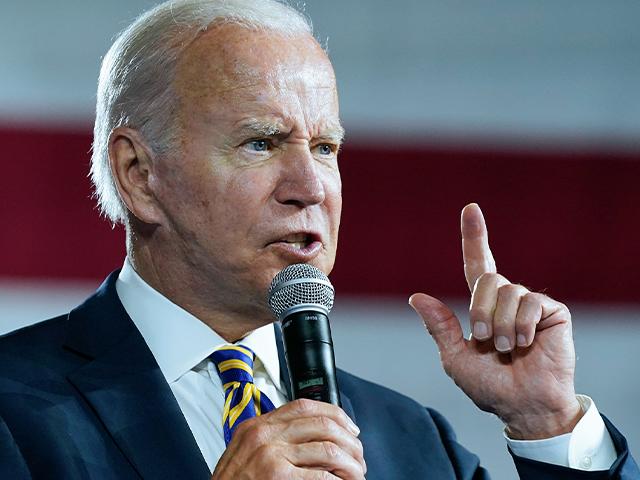 'Our House Is on Fire': Even Democrats Are Upset with Biden, Voters Worries About Inflation and Education 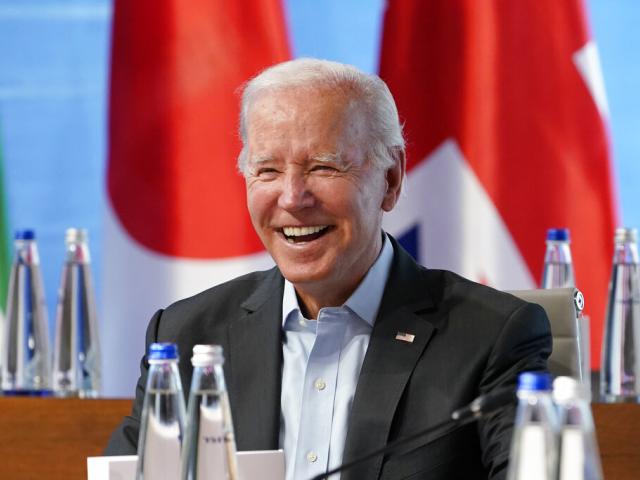 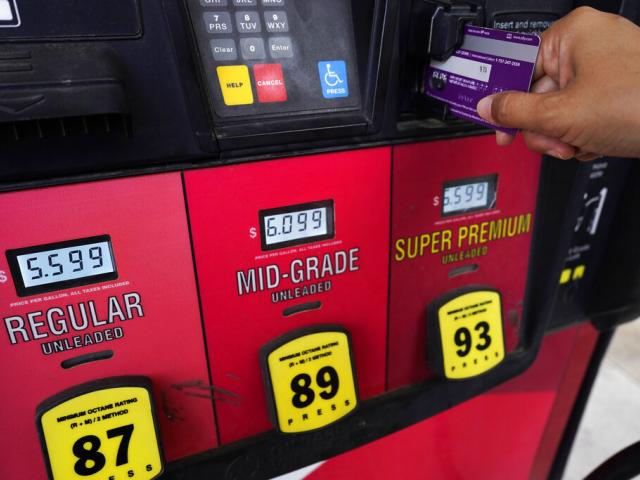 Americans Hit with $3,000 Pay Cut as Inflation Heats up for July 4th: 'We Don't Know What to Do'
CBN News Email Updates