'Not. On. My. Watch': Parents Enraged That NYC Gave $200K in Taxpayer Cash to Drag Queen Performers in Public Schools 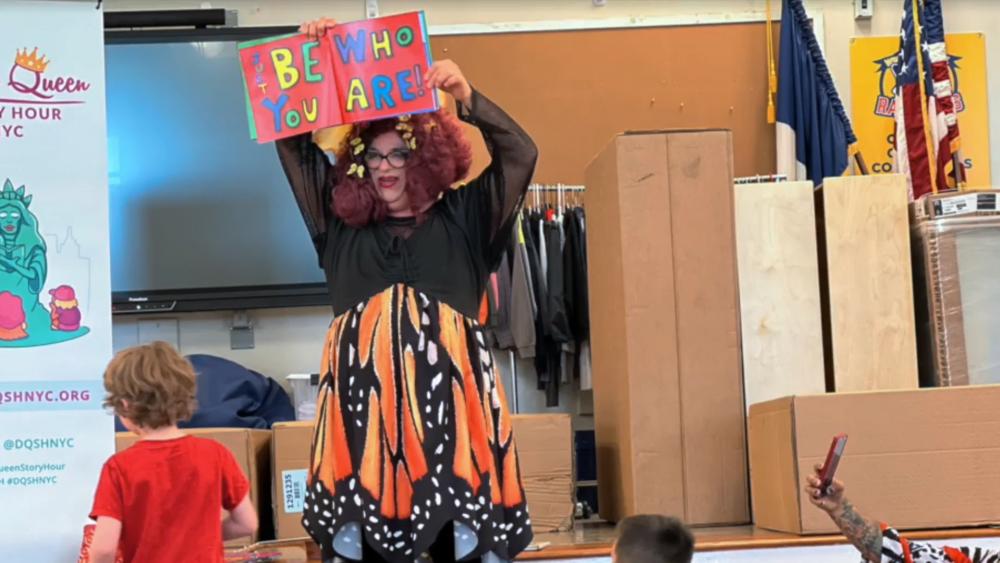 Parents of New York City public school children are furious after finding out that the city has given hundreds of thousands of dollars in taxpayer money to support drag queen shows without their consent.

Funds include a $50,000 contribution from New York State through its Council on the Arts, along with $157,000 allocated from New York City's Departments of Education, Cultural Affairs, Youth and Community Development. The Department of Transportation has even contributed, according to the Post.

This year alone, Drag Story Hour NYC has appeared in 49 programs at 34 public schools in New York City, according to its website.

"It costs us $600 to produce each DSH program, but we only charge public schools $300 per program, and we offer a limited number of free programs for schools that can't afford the fee," the website reads.

"Last year, we received $3900 from the NYC Department of Education to subsidize our free and low-cost programs in public schools. This year, we didn't receive that funding and had to stop offering programs at our subsidized rate toward the end of the school year. This Pride month, we're aiming to raise $6000 so that we can continue to provide free and low-cost programs for public school this fall."

Some parents are outraged that their children, who are as young as 3, are being exposed to drag queens wearing skimpy dresses and gobs of makeup.

"I can't believe this. I am shocked," Helen Qiu, the mother of a Manhattan middle school student, told the Post. "I would be furious if he was exposed without my consent. This is not part of the curriculum."

Another parent said she had no idea this was going on in her child's school.

"I didn't get any notice. My daughter actually came home and told me that a drag queen came to the school," said parent Reese Harrington. "I feel like it would have been better for that conversation to happen at home."

Storm Neverson told the Post that she was apprehensive about her 9 and 6-year-old daughters watching a flashy drag queen read stories and talk about gender identity. "The kids were just a little too young," Neverson said.

The organization says during its 45-minute long drag story hour, performers - who are "trained by children's librarians" - read books to children that highlight diversity. They also sing songs, do crafting, and encourage children to see beyond the so-called "pink and blue gender binary" - the male and female guidelines that the Bible lays out clearly as God's design for humanity.

"I am considering pulling funding to any school in my district that is implementing Drag Queen Story Hour," Paladino said. "We are taking hundreds of thousands of dollars out of the pockets of hardworking New York taxpayers … to fund a program teaching little children about their gender fluidity? Not. On. My. Watch."

CBN News reached out to the NYC Department of Education for a comment but did not hear back at the time of publication. 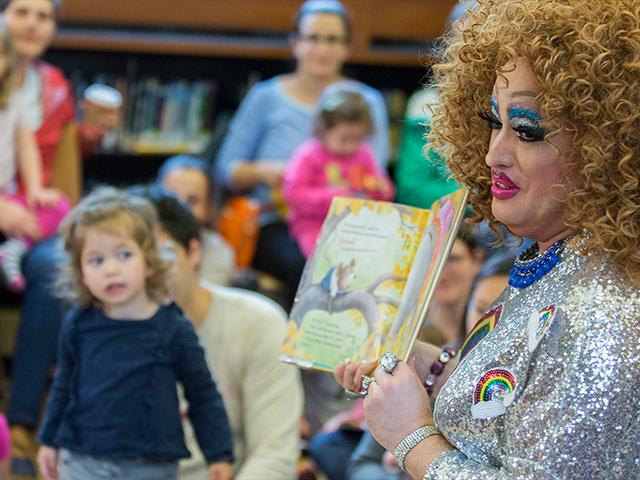 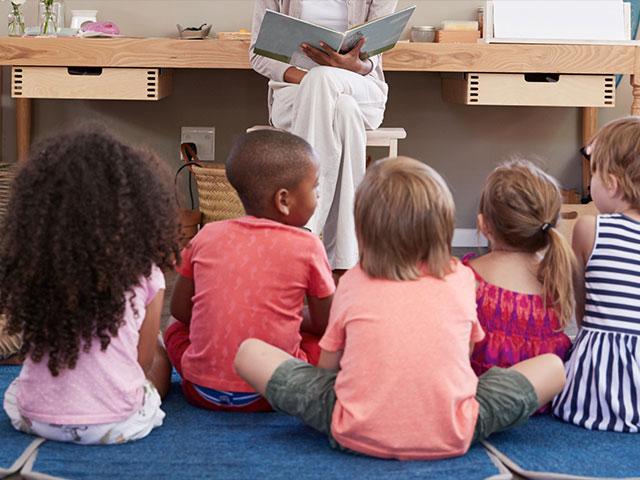 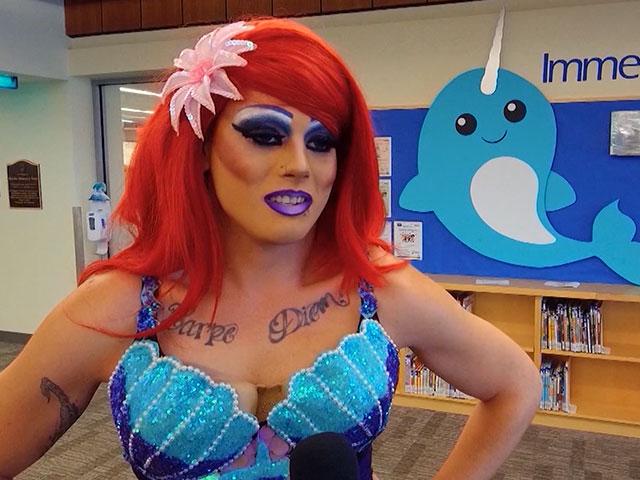