Citigroup Slammed for Funding 'a Culture of Death', Paying for Women to Travel to Get Abortions 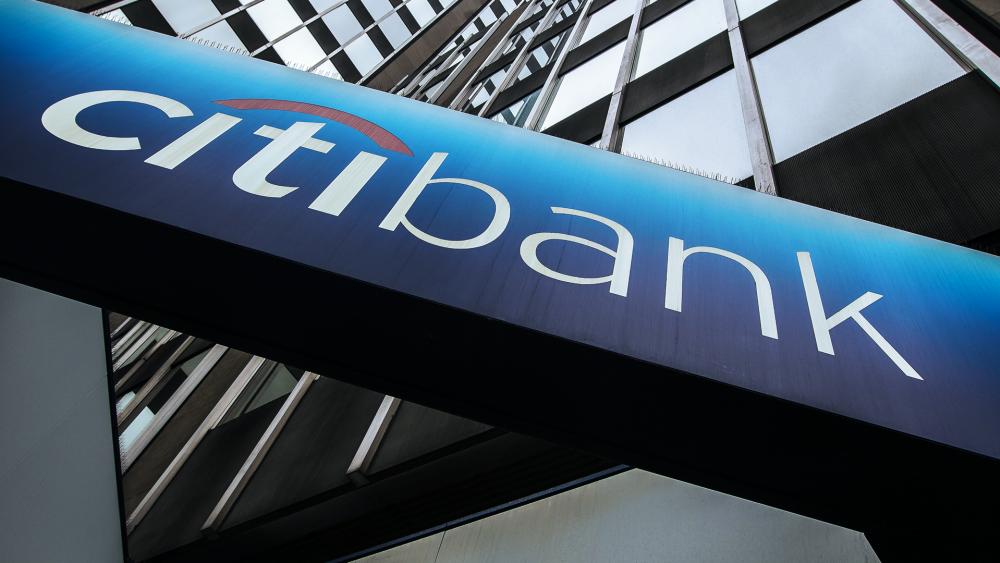 A major U.S. bank is paying for women to travel to other states to have abortions.

Citigroup is funding the abortion trips for its employees in states like Texas that have passed laws to protect unborn persons after their unique heartbeats are detected in the womb.

Pro-choice groups have fought in court to overturn the Texas law, but they have not succeeded. So certain states, like California, have announced they plan to become abortion hubs for women in other states, and now Citigroup has joined the effort to keep abortions going.

"In response to changes in reproductive healthcare laws in certain states in the U.S., beginning in 2022 we provide travel benefits to facilitate access to adequate resources," Citigroup said in a letter to shareholders Wednesday.

George P. Bush, who is running for the Republican nomination for attorney general in Texas, slammed the move, tweeting, "The 'travel benefits' offered by Citigroup are nothing but a PR stunt by a 'woke' company to support a culture of death."

Katie Yoder, the DC correspondent with the Catholic News Agency, pointed out on Twitter that Citigroup could have supported a culture of life if it wanted to. "Citi bank is offering to pay the costs of any U.S. employee who has to travel out of state to get an abortion? Imagine if, instead, it offered to cover the medical costs of birth... or baby supplies..."

Pam Whitehead, executive director of ProLove Ministries and Loveline, agrees this is the wrong way to support women seeking abortions.

Loveline is a ministry that helps women in crisis pregnancies. They've seen calls and texts from women skyrocket in the last seven months. The ministry has reportedly given hundreds of thousands of dollars to help women pay rent, childcare costs, healthcare, and more.

"Since the Texas Heartbeat Act passed, our friends at Houston Pregnancy Help Center have been working diligently to serve the women of Texas who are facing difficult circumstances. These women have weighed their options and with the help of the loving staff and volunteers at the center, they are choosing life and love," ProLove Ministries reports.

Live Action reports Citi isn't the first company to implement pro-abortion policies in response to the Texas pro-life law. They point out, "Both Lyft and Uber said they would pay the legal fees for drivers who take women to abortion facilities in states like Texas, where such a person could be held liable for doing so. Salesforce, a software company, offered to pay its employees to relocate out of Texas."