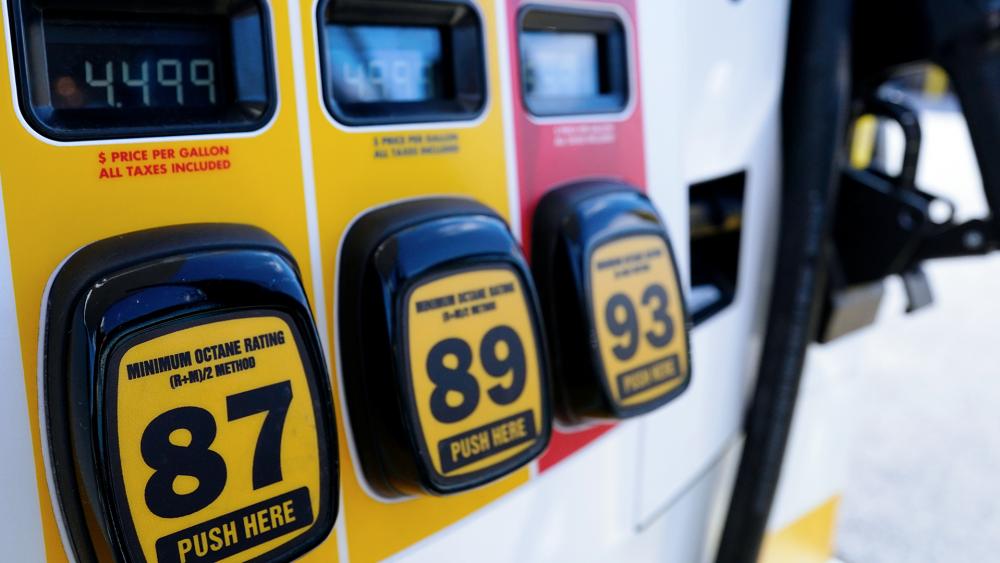 Gas prices reached a record high Sunday and are expected to continue rising as the summer months draw closer.

The American Automobile Association (AAA) reports the average price for a gallon of gasoline in the U.S. rose to $4.47. The price on Saturday was $4.452.

"May is usually when the futures market in gasoline tends to peak. But this May has brought particular mayhem if you will." Tom Kloza, head of energy analysis at Oil Price Information Service, told Yahoo Finance.

Kloza pointed out that prices will also increase as a result of the ongoing Russia-Ukraine conflict.

"I think we're looking at higher prices in the next week or so. And then maybe a little moderation before July. But July and August are going to be sizzling months," he noted.

“July and August are going to be sizzling months,” OPIS Global Head of Energy Analysis @TomKloza says on the demand for gas ahead of summer travel, adding: “Gasoline, jet fuel, marine fuel, diesel, they all hit national highs…” pic.twitter.com/Si9PltOTQ8

And AAA reports the cost of diesel hit its own record high at just above $5.56.

"We're going to see a lot of insidious inflation because we're looking at by far the highest diesel prices ever, and by far the largest jet fuel prices ever. And that's going to manifest itself in higher airfare and pretty much higher everything that moves across the country," explained Kloza.

The analyst continued, "We're looking at epic, epic margins for U.S. refiners right now. Of all the different areas of the business, the people that refine the oil into products like diesel, jet fuel, and gasoline, they're making epic profits."

Former energy secretary Rick Perry advised that Americans have "not seen the top [of gas prices] by any sense of the imagination" on Friday while speaking with Neil Cavuto on Fox News' Your World.

"Diesel is what runs this country. When you think about the trucks that move the groceries, all the other produce around in this country - diesel is right at the heart of it. That's one of the things that's really driving up the cost of food. And that comes from heavy crude [oil]. Heavy crude was accessed through two countries, interestingly, Russia and Venezuela. I will suggest to you the Biden administration knew and know[s] what's going on today, that their policies are going to drive up the cost of inflation, particularly energy cost, which in turn multiplies into the inflation factor," Perry said.

"I don't think there is a scenario where you could hurt the American people more than what this administration is doing and is about to do," he explained. "We're fixing to go into one of the high traveling seasons of the year and gasoline prices - I think we have not seen the top by any sense of the imagination. … The message that it sends to producers, for the spokesperson in the White House to stand up and say, 'Well, we have all these permits and … nobody's interested.' Well, Ms. Psaki, the reason they're not interested is because they know that you all will play the old peanuts game and jerk the football away from the player. Nobody trusts this White House to leave regulations in place. They harum-scarum, stop leasing. It's just crazy."

Meanwhile, AAA is offering drivers several tips on how to save on fuel while on the road: 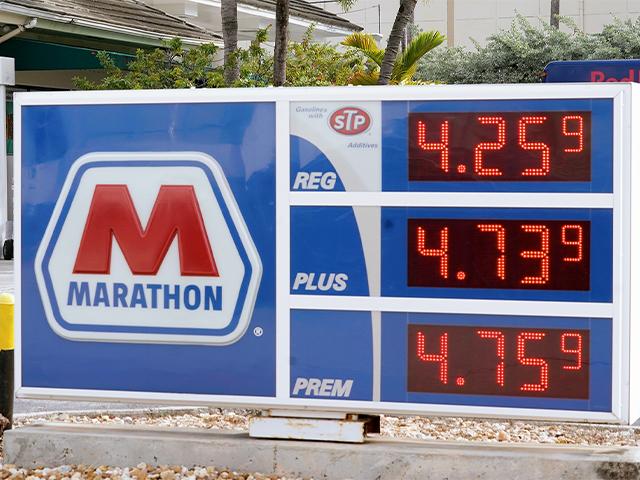 US Gas Prices Top $4 Per Gallon in the Wake of Russia-Ukraine Conflict, Further Increase Expected 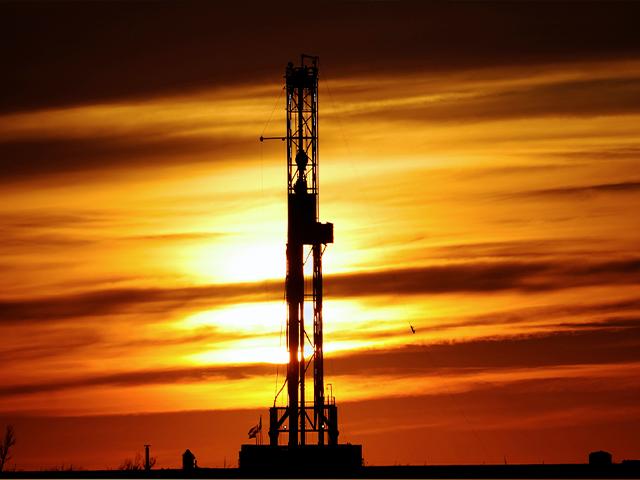 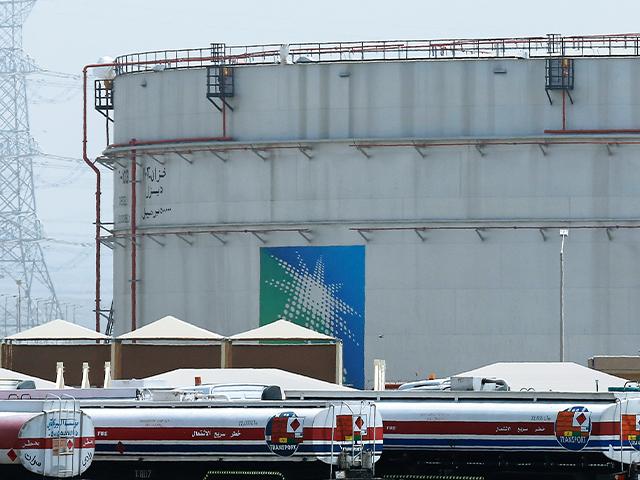