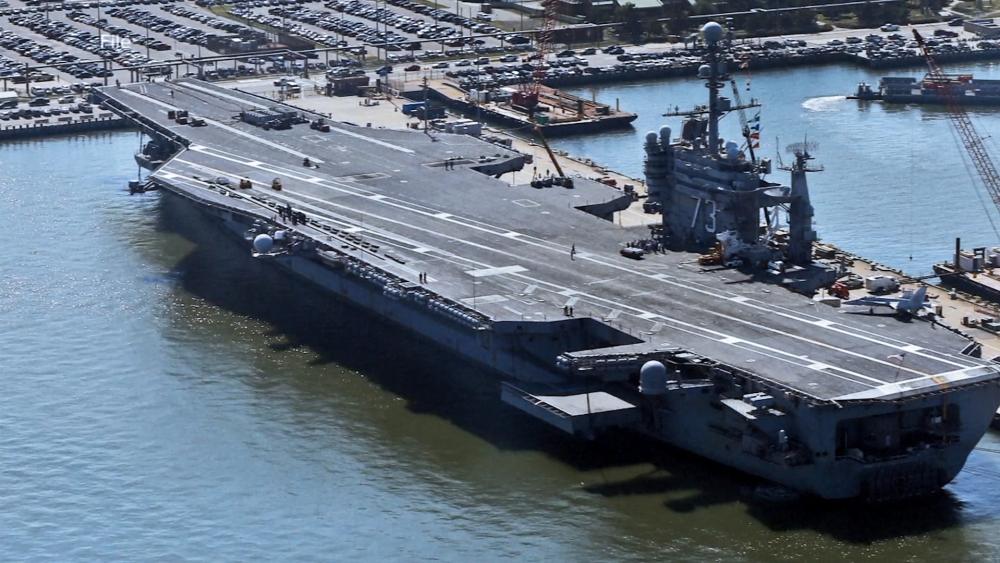 The U.S. Navy is investigating a catastrophic string of suicides aboard the USS George Washington while the aircraft carrier was docked in Newport News, Virginia, undergoing extended maintenance. Meanwhile, sailors stationed aboard the carrier are now being offered increased mental health services.  Many are also now being allowed to live off the carrier such as in Navy barracks at nearby Naval Station Norfolk, rather than being confined to the carrier during the lengthy overhaul that's been going on almost five years.

Navy Chaplain Louis Lee told CBN News that it can be easy for young sailors to become despondent due to extremely challenging circumstances in the armed services.  He says that's why it's critical they know Jesus.

"I would say the hope that we can give is the gospel message," he said. "It's Christ."

Chaplain Lee encourages all people of faith to do what they can for our military.

"There's chaplains," he explained, "But more so, there's good Christian sailors who can share the gospel or maybe somebody, a family member, a grandmother, who prays for them or every now and then when they talk to them, they encourage them to trust in the Lord and read the Bible and whatever it may be," he said, adding, "I knew one sailor who would pass out tracts and only God knows how effective that is."

Six, possibly seven sailors committed suicide in the last two years while the carrier was dry docked for maintenance. The Navy said the cause of one death is still undetermined but that "gunplay" was involved.  Three of the suicides happened in April.

One of those was 19-year-old Xavier Sandor. His parents recalled their son describing cramped, noisy living conditions aboard the GW.

"It was a construction site. And he worked 12-hour shifts at night. So he couldn't sleep during the day on the ship," said Mary Graft, Xavier's mother.

"We were always, 'Xavier, it'll get better,' not knowing what the conditions really were," said Xavier's father, John Sandor. "It's going to haunt me for the rest of my life."

"All I can constantly think about is, when he was born, his smile," his mother said.

After touring the carrier, Virginia Congresswoman and Navy veteran Elaine Luria described many of the sailors as being new to the service and quite isolated aboard the GW, pointing out that parking was such a strain it took 45 minutes for sailors to get from the ship to their vehicles. Luria says she wants more information about possible leadership issues and whether the sailors were provided adequate mental health services.

"The sailors are going through a really tough time because of these losses, especially sailors who had a personal connection to those who were lost recently," Luria said, " As far as command climate, I have concerns about things on the ship, but I didn't see any large red flags."

The U.S. Navy issued a statement saying, "The circumstances surrounding these incidents vary and it is premature to make assumptions, as some incidents remain under investigation."

In addressing the deaths, Admiral John Meier, Commander of the Atlantic Naval Air Forces,  said prolonged ship maintenance can be more difficult that most assignments, especially for newcomers.

"That's clearly our most at-risk population in terms of how that adapt to military life, how they on-board to a command, how they process into a ship that's in a shipyard," he said. "Without a doubt more challenging to come into this kind of environment than others."

"Figuring how and why," he said, "Was this unique to the George Washington in any circumstances, or is this even a much larger issue across the Navy at large? I think we're all committed to finding out."

Master Chief Petty Officer Russell Smith, the Navy's top enlisted leader, told the GW crew last month after the suicides, that the situation is complex, adding there is no quick fix.

"I understand that we still have a problem and the department has been focusing on it," he said. "But the problem is, beating suicide is like beating cancer. It's trying to...there are many different causes, many different reasons." 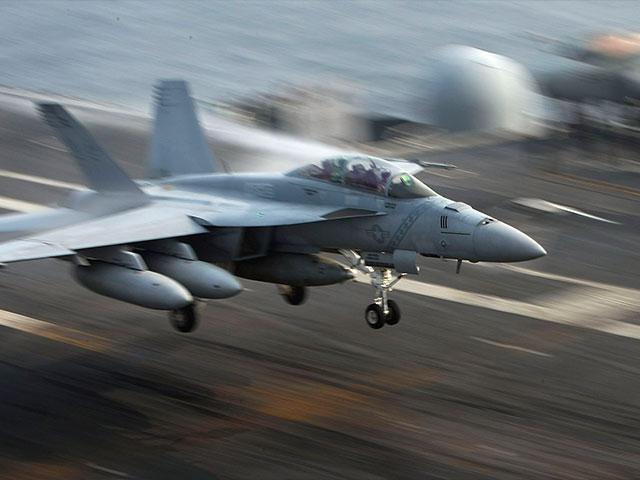