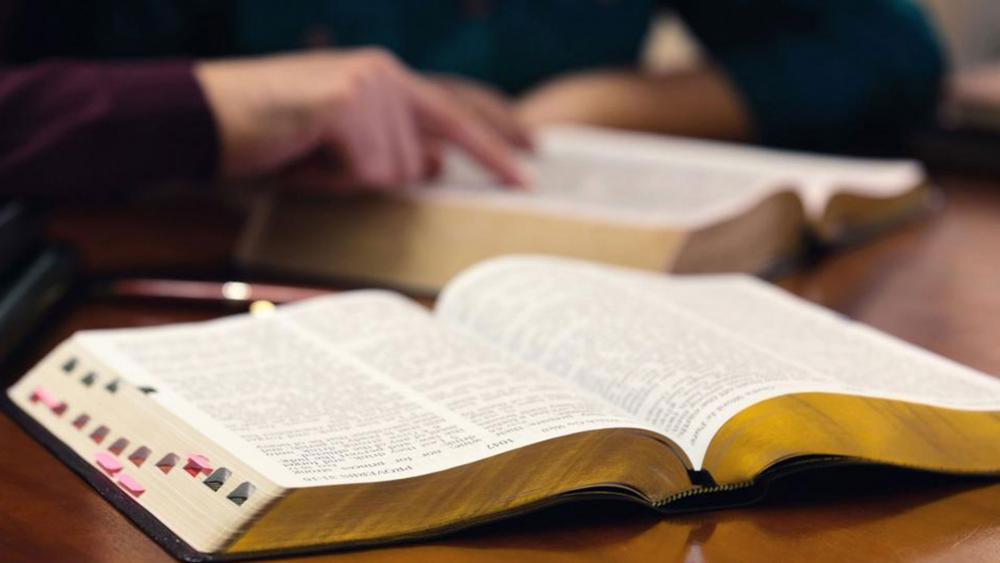 A West Virginia school district has agreed to pay $225,000 in plaintiffs' costs and attorneys fees to settle a five-year legal battle with an atheist activist group over Bible classes that were once offered in the district's schools.

The Bluefield Daily Telegraph reports Senior United States District Judge David A. Faber dismissed the lawsuit concerning the former "Bible in the Schools" program at Mercer County Schools and the Freedom from Religion Foundation (FFRF), according to court documents.

"In the case, it was agreed that the plaintiffs' attorneys could recover attorney fees in the event of an adverse verdict against the defendants, so a settlement was reached in that amount ($225,000) with the plaintiffs," attorney Kermit Moore, who represents Mercer County Schools, told the Daily Telegraph. "The case has been dismissed and the insurance carrier for the board of education paid the settlement."

As CBN's Faithwire reported in 2017, the FFRF filed the lawsuit against the school district in Princeton, West Virginia, trying to halt an optional Bible class the district offered to public school students for 80 years.

The group filed the lawsuit on behalf of an unnamed atheist parent and her child, calling the "Bible in the Schools" courses "egregiously unconstitutional." The parent, later identified by several media outlets as Elizabeth Deal, said that her daughter, who was in elementary school at that time, was allegedly harassed and ostracized by other students for not taking the class.

As CBN News reported, the Bible in the Schools program had an annual cost of $500,000 that was covered by donations from parents and other members of the community. The school board administered the program and hired teachers. The FFRF argued that the curriculum — which reportedly was offered to start in first grade and was in 15 elementary schools, three middle schools, and one intermediate school — was similar to what one would encounter in Sunday school.

According to the complaint, the Bible class had "the effect of advancing and endorsing Christianity over all other religions and religion in general over nonreligion." The document also said that the mother is essentially forced to "choose between putting her child in a bible study class or subjecting her child to the risk of ostracism by opting out of the program."

This move violated the First Amendment rights of both plaintiffs, according to the lawsuit.

The district's school board ended the Bible in The Schools program in January of 2019.

CBN News has reached out to Mercer County Schools for comment.  We'll add it here if we hear back. 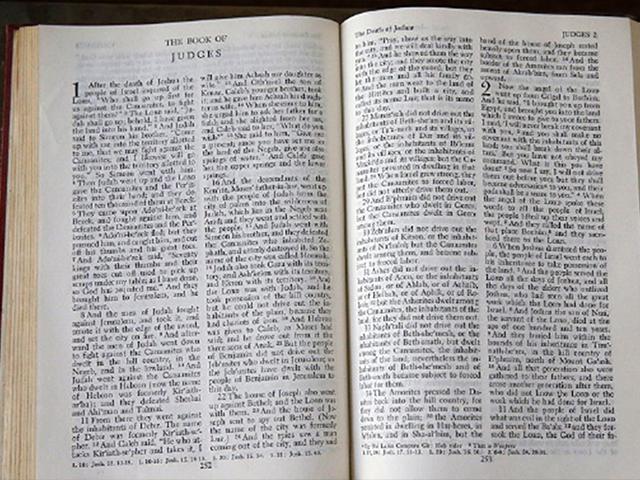 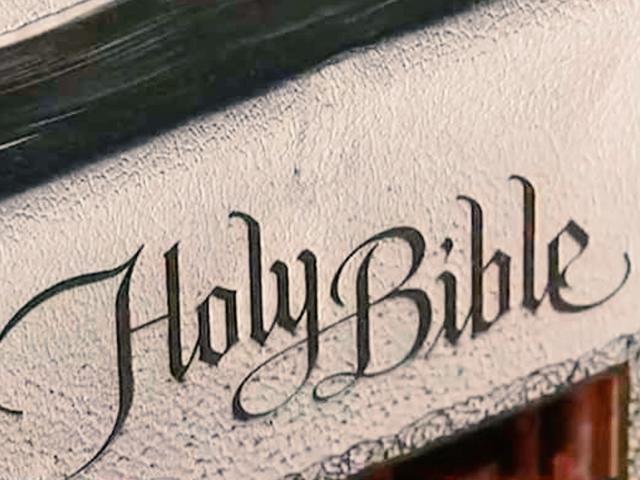