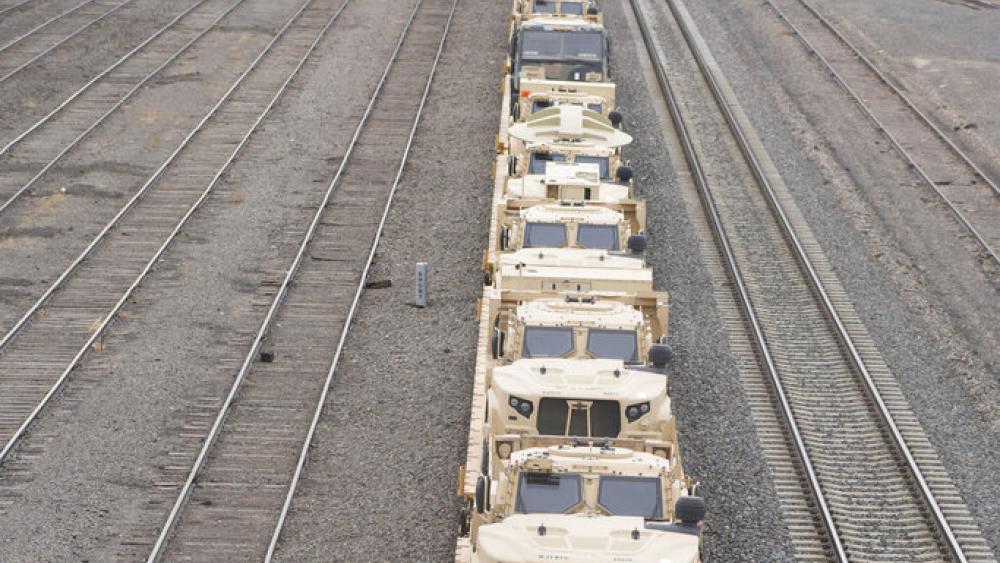 Congress is using its powers in a last-ditch effort to avoid the nation's first railroad strike in almost 30-years.

The House of Representatives swiftly passed two bills that would prevent a work stoppage by pushing laws that force union workers to keep working under the terms of a contract they recently rejected. They also added a second bill giving workers seven days of sick leave.

Now it's up for a vote in the Senate before heading to the President's desk.

Union rail workers are fighting to spend more time with family and not be punished for taking sick days. Negotiations have been ongoing for roughly 3-years.

Rachel Premack with Freightwaves says the big sticking point is not about pay, it's about quality of life.

"Rail crews have really struggled with their employers as those companies have looked to cut costs and cut crews to make their stocks a little more friendly to Wall Street," Premack said. "And they have succeeded in that. But with everything going on with COVID, those same crews are struggling to keep up with how much work there's been and how much volume there's been."

She said the rallying cry shared by more than 100,000 union rail workers is being overworked, understaffed, and most notably –  needing paid sick days.

In September, President Biden helped avert a rail strike by imposing a 30-day cooling-off period, giving more time for rail unions to consider a deal brokered by Labor Secretary Marty Walsh. The deal offers increased worker pay by 24% over five-years with caps on healthcare costs. It failed, however, to offer paid sick leave causing four of the 12 unions to reject the deal – leading to this current strike threat.

"Transportation is what makes the world go round," Donaldson said. "It's what keeps food on the shelves and what keeps the economy going."

He estimates a rail strike could cost the economy an estimated $2 billion per day and bring the supply chain to a screeching halt. House leaders stepped in Wednesday, voting to prevent a work stoppage due to a union-led strike.

"For too long rail roads (ownership) have made obscene profits on the backs of workers," said House Speaker Nancy Pelosi before joining 290 yeas over 137 nays to prevent the strike by the workers.

Congress added a second bill giving workers seven days of sick leave. While the bills could prevent a strike, some believe Congress shouldn't be meddling in private enterprise.

"This is a mess of their own making and they're going to make it a whole lot worse," Donaldson said. "If they go off the September agreement it will just kick the can down the road into next year and we're going to do this all again with people even more mad."

President Biden said the Senate must act urgently, warning supply chain disruptions could begin as early as this weekend. Some fertilizer and tech companies have already rerouted shipments to trucks. If the Senate cannot push a swift passage and a new agreement can't be reached, railway workers vow to strike by December 9th.