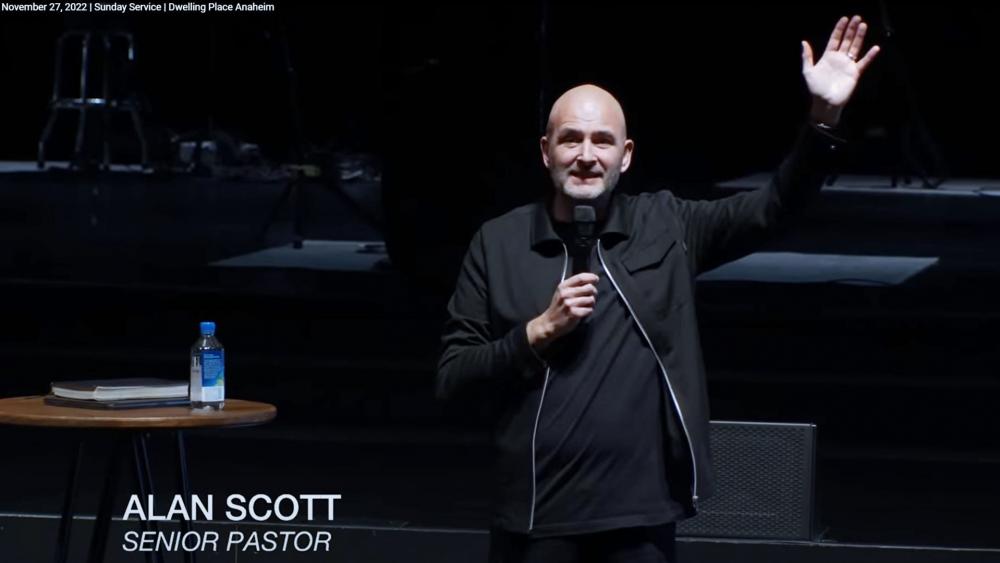 Last March, Alan and Kathryn Scott, the senior pastors of Vineyard Anaheim, the home congregation of the influential charismatic movement Vineyard USA, claimed God told them to break away from the church's main body.

Now eight months later, a group of church members, including the widow of John Wimber, Vineyard's founder, have filed a lawsuit against the Scotts claiming they had another motive in mind – the control of tens of millions of dollars in church assets.

The Anaheim church's assets are estimated at $62 million, according to Religion News Service.

In his address to the church in March, Alan Scott told the church that the Holy Spirit just led them to split, according to Christianity Today. There were no disagreements with the national organization of any kind.

But a group of nine church members, including Vineyard co-founder Carol Wimber-Wong, think the breakup was just about money.

In a complaint filed on Nov. 10 in the California Superior Court for Orange County, the group alleges the "Scotts sought the position as Senior Pastors of Vineyard Anaheim with the deceitful motive of controlling tens of millions of dollars of assets and disassociating with Vineyard USA."

The board members claim in the lawsuit that if they had known the Scotts wanted to leave the Vineyard movement, they would have never hired them. The Scotts have been the senior pastors of the Anaheim congregation since 2018.

"Plaintiffs allege that the Scott Defendants always intended to remove Anaheim Vineyard and its $62,000,000 in assets from the worldwide Vineyard Movement," according to the complaint.

To support their case, the lawsuit includes a 2017 letter allegedly written by Alan Scott where he describes his dissatisfaction with the Vineyard movement.

According to court documents, the group has asked the court to return control of the Anaheim congregation, now known as The Dwelling Place, to former church board members.

In a statement, National Director Jay Pathak said Vineyard USA is not involved in the lawsuit.

"We want to be clear that while we are not a part of this lawsuit, all the named plaintiffs of the lawsuit are former members of Anaheim Vineyard who are acting of their own accord," the statement said.

Meanwhile, the Scotts have not responded to the legal filing but made a public statement at the Anaheim site, according to Christianity Today.

CBN News has reached out to the leaders of The Dwelling Place for comment.  We'll post it here if we hear back.

However, the Scotts and The Dwelling Place church board posted a family update on the church's website dated Nov. 18 directly addressing the lawsuit.

"We are writing with some sad but important news that we wanted you to hear from us. This week, a lawsuit was filed against our church and the Board of Directors at Dwelling Place Anaheim," the update said.

"Over the last several months, we have been aware of this possibility and had hoped to avoid a public airing of ecclesiastical issues. Together, as a team, we have sought to handle this process honorably, relationally, and biblically. But our efforts have not been fruitful, and we are now on a pathway we didn't choose or desire," the update continued.

"We understand that our disassociation from VUSA has caused strong emotions, but we didn't expect individuals to attribute evil intent in the hearts of Alan and Kathryn Scott during their 2018 appointment process, or to deem the board's decision to disassociate from VUSA four years later improper. The accusations in the complaint couldn't be further from the truth," the update said.