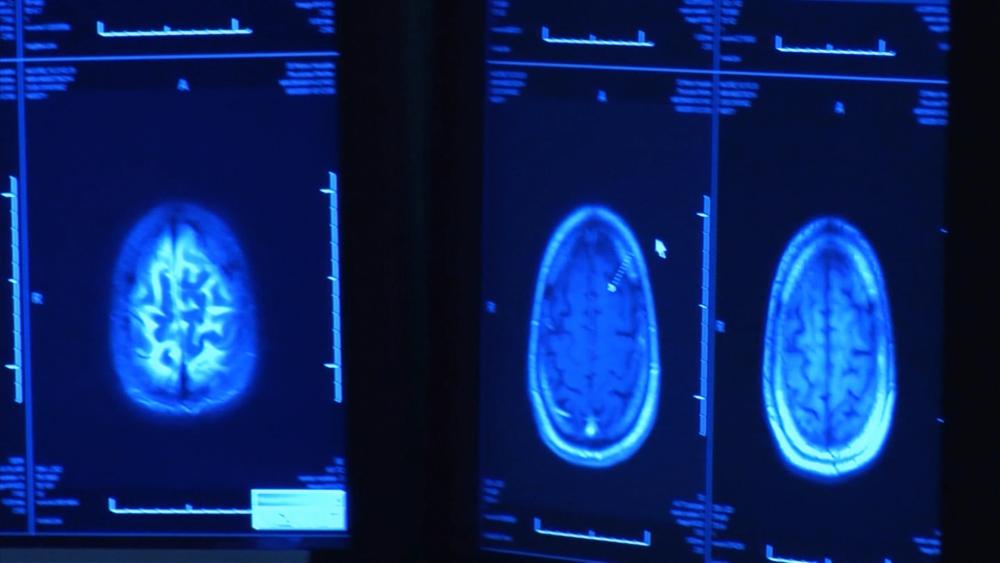 In the early 2000s, when American troops began fighting what became a 20-year War on Terror, there was little understanding of the causes and potential impact of traumatic brain injuries.

For many dedicated warriors, these invisible wounds have become a haunting and painful reminder of their time on the battlefield.

"I was very broken and people around me could see the changes. I was very short tempered...I was not a pleasant human being to be around," said Ret. U.S. Army special forces aviator, Greg Coker.

He was shot down in 2004 while serving in Iraq. Among the wounds he sustained: a lingering traumatic brain injury (TBI.)

"My first symptoms, I had a headache. I've never had a migraine or anything like that and I had my head pounding for nine months constantly, non-stop," Coker told CBN News.

Despite seeing several specialists, not one could identify the treatment Coker needed, or even pinpoint the brain injury. So, after his physical wounds healed, he went on to serve five more combat deployments, unknowingly exposing his brain to even more trauma.

"It's over-pressure from enemy fire, from door breaches, and charges," Coker explained.

It wasn't until after he retired in 2007 that he truly began experiencing symptoms from multiple injuries to his brain.

"I would just forget things. So I would have to use my sticky notes, or I carried a tape recorder with me actually. I just had problems recalling," Coker said.

He admits this took him to a pretty dark place mentally before choosing to seek help. Fortunately, he found state-of-the-art treatment, which provided an explanation of his long-term symptoms and even helped reverse some of the damage.

That's not the norm, however, as recent data shows less than half of the veterans suffering this injury's lasting effects will actually seek help. And those sustaining a brain injury after serving in Iraq and Afghanistan are twice as likely to consider suicide. The Pentagon realized it had a growing problem and began to take action.

"We had a lot of good work being done in these various areas throughout a very large Department of Defense," said Kathy Lee, a TBI Specialist with the Office of the Deputy Assistant Secretary of Defense for Health Readiness Policy and Oversight.

Over the last 20-years, huge strides have been made in researching and treating traumatic brain injuries. Now, comes a new plan to build on that momentum with a single comprehensive strategy, known as the War Fighter Brain Health Initiative.

"[It's] this call for, 'Let's all get on the same page and synergize our efforts and coordinated tightly so we could accelerate findings and help war fighters in a quicker way,'" Lee told CBN News.

The first step in the five-part plan will be to identify the baseline brain health of all service members, which can then be monitored throughout their career.

"The military works all in protocols and standards, right? So if we have an every five year time period that you have to get your cognition checked, that's the standard, everybody gets it. It doesn't matter if you were deployed, if you were a cook, if you were support logistics staff, you're going to get your cognition looked at, so that takes away some of the stigma about, 'Why me? Why do I have to go? Does somebody think there's something wrong with me," and we find that there's better there's better compliance that way," Lee said.

Policies will also be developed to prevent, identify, and treat brain damage caused in training, as well as combat.

"Some of the technology that's part of this program, as well, like putting blast sensors on and looking at how much blast energy goes to the body. People, war fighters, are already making changes when they are out in the field conducting field activities, because they see the numbers and they say, 'Whoa, that's a little high. I need to stand back more,' or maybe you really need three people here and not four people here," Lee explained.

Some of teh Pentagon's progress in this area comes from research into Chronic Traumatic Encephalopathy (CTE), the brain disease associated with many NFL players.

"With these repetitive insults over time, the disease can be triggered, and then it can progress all the way to dementia and death at the end stage of the disease," said Dr. Lee Goldstein with the CTE Center at Boston University.

Veterans have also been diagnosed with this serious neurodegenerative disease, which currently can only be diagnosed post-mortem.

"This plan also puts all that under one roof so that as we get findings, we can try to do something much earlier than finding it when somebody has passed away and you look at their brain tissue," said Ms. Lee.

For years, veterans like Coker have been advocating for this kind of support from the top. And while he says it's long overdue, he believes these new policies could save lives.

"You can't control enemy incoming weapon systems, or whatever the case, but we sure can we sure can put in safety standards and things like that, to ensure that everybody's safe," said Coker.

The military has six to 48 months to implement the 53 action steps detailed in the War Fighter Brain Health Initiative, although completing some aspects of the plan will take much longer. For example, obtaining the brain assessment of all personnel, including new recruits, active duty, national guard, and reserve, could take about five years. A long undertaking, expected to be well worth the time and investment.

'No Safe Blow to the Head': Why One Season of Childhood Football Likely Means Irreversible Brain Damage 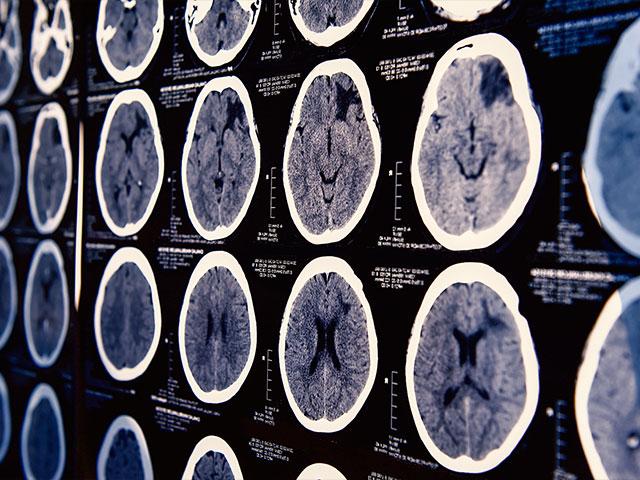