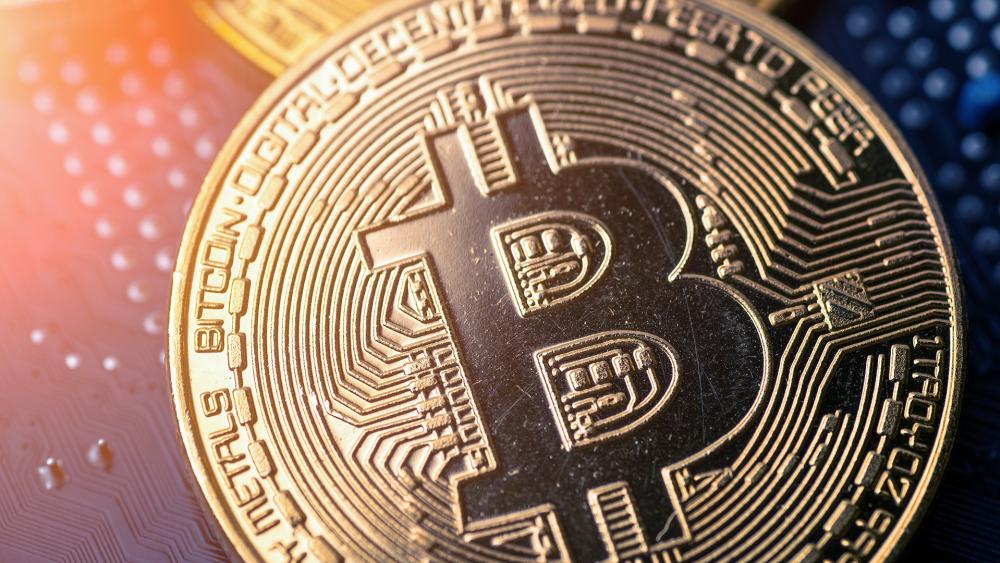 Just a decade ago, hardly anyone had even heard of Bitcoin outside of some technology circles. But today, it's gained widespread buzz, along with acceptance from both some big businesses as well as major investors. So what exactly is it, and why are so many major financial institutions adopting it?

Bitcoin is a purely online digital currency,  using computer code; but it acts just the same as regular money for people who use it to buy things at businesses that accept it.

It was born after the crash of 2008. And although there had been digital currencies before then, none of them had ever really gained traction. But over the years, Bitcoin gradually caught on.

At its low in 2010, it was worth less than a penny. But after a volatile rise over the last decade, it peaked at nearly $65,000 in early April, before falling back.

The explosion in Bitcoin's price has come as major financial institutions have gotten into the game, offering it to clients.

And electric vehicle builder Tesla made a splash in February, buying one and a half billion dollars worth of Bitcoin.

Not only did they buy it, but, as Richard Lyons of the University of California at Berkeley Haas School of Business pointed out at the time, "They intend to start accepting Bitcoin for payment when they sell Tesla cars in the future."

Lyons added that Bitcoin and other digital currencies are the wave of the future. "The trend is inexorable," he said. "I think that not just with Bitcoin but with other cryptocurrencies, that those will become transactable currencies, increasingly over the next five years. It's not going to happen overnight."

And as cryptocurrencies gain acceptance, governments like China, the European Union, the U.S., and others, are also moving toward digital currencies – possibly leading to competition for Bitcoin.

Regardless of the future of Bitcoin itself, it has clearly opened the door for a revolution in digital finance – a revolution that is likely to change the world.