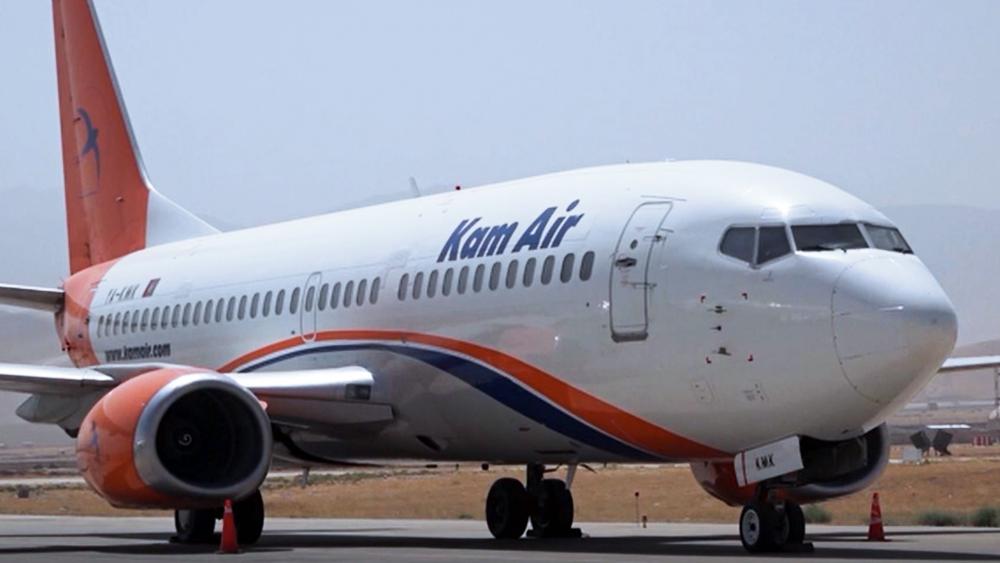 Americans are being held hostage by the Taliban, according to a senior Republican in Congress.

U.S. Rep. Michael McCaul (R-Texas) told Fox News Sunday the flights are being held because the Taliban wants the U.S. to recognize them as Afghanistan's legitimate government.

Newsweek confirms that more than 100 Americans, along with another 1,500 refugees, were being blocked from flying out, even though they were already on planes at the airport.

The six private planes were chartered by Christian conservative media host Glenn Beck's Nazarene Fund and Mercury One charity, according to the website.

The Taliban grounded the flights after a breakdown in negotiations with the U.S. State Department, according to an NGO official.

Meanwhile, the Taliban is accelerating its reign of terror in Afghanistan, killing and attacking women, and even beating children.

Here in the U.S., final groups of Afghans have been arriving at Dulles Airport outside Washington, D.C. They are likely among the last to arrive after the U.S. handed Afghanistan over to the radical Islamic Taliban.

Men, women, and children, old and young, have been quietly filling out of security checkpoints and onto buses one after the other, narrowly escaping the Taliban's renewed reign of terror in their home country.

Once migrants arrive at Dulles Airport, they are taken to military bases in Virginia to complete processing. Those who need assistance, get it. They are the lucky ones.

An unknown number of still-stranded Americans, along with tens of thousands of Afghan allies, have no way out.

Many of them were helping the United States government. One woman who escaped at the last minute with her children asked CBN News to hide her identity because she fears retaliation.

"They were killing, beating women, beating kids in front of my own eyes," she said. "I was seeing the same Taliban that was there 20 years ago. They didn't change. This time they are bold. They are more experienced. They have even more experience to find the people."

People like her husband, father, and siblings who worked alongside the U.S. government for years are left behind with no way out of the chaos and violence.

"It is really hard, and in the morning, you wake up, you see that you lost everything you achieved in 20 years," the woman said. "We did not achieve them easy. We paid a lot. We paid by our lives."

She also regrets not being able to honor her mother's dying wish.

"She asked me to help two of my sisters. I was not able to help them. They are not only my sisters. There are millions of women. They paid a lot. They lost everything."

In a race against time, a non-profit organization called Jewish Family Service of Seattle is trying to help get her family and others to safety.

"It's very important to keep in mind the reason why these folks are in this situation is their service and their family's service to the U.S. military," said Rabbi Will Berkovitz. 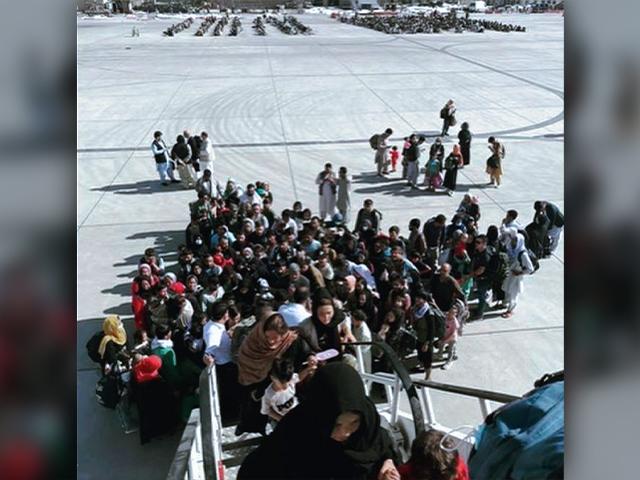 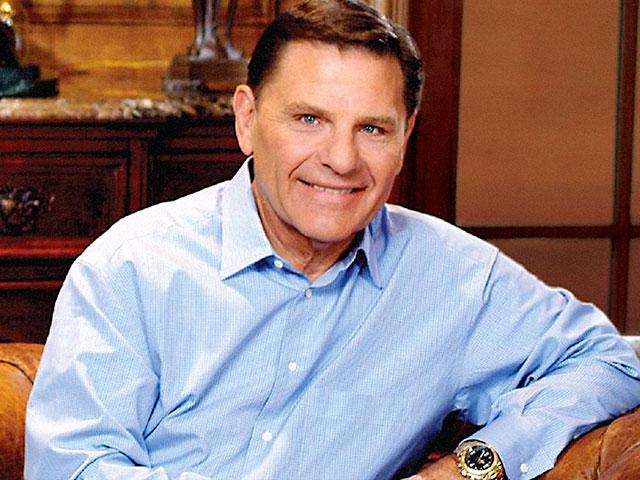