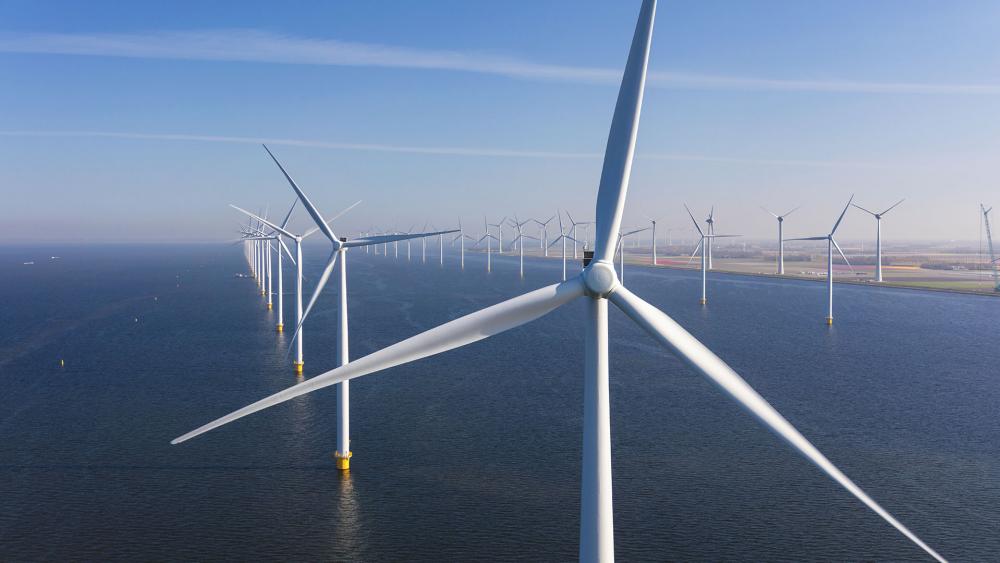 A regular feature at UN climate summits is a special presentation by indigenous groups or representatives from developing nations warning that climate change is a threat to their way of life.

But talk to leaders from the developing world and you hear a different concern – how being forced to use green energy will make it even harder for millions to escape poverty.

Wind and Solar Will Lock the Developing World into Poverty

In a Wall Street Journal article entitled "Solar and Wind Force Poverty on Africa," Uganda's President Museveni wrote that "Africa can't sacrifice its future prosperity for Western climate goals. Africa will have to use fossil fuels as it makes the transition."

In Ghana, Peter Bismark with the Institute for Liberty and Policy Innovation says what Africans need most is reliable energy, not what he calls "diversity," his term for green energy.

Vijay Jayaraj with the CO2 Coalition says it is the same situation in his native India.

"In a country like India, there are more than 300 million people in poverty, and for them to come up in life, that can happen only when there is a robust energy sector that drives the economy," Jayaraj says.

One critic said the idea that some of the poorest people on Earth can suddenly switch to hydrogen-based green technology is "absurd."

"The remote areas within African countries are much more interested in getting anything to light their refrigerators and charge their phones and light their television," Bismark says.

Not only do wealthy nations want developing nations to switch to green energy, they're forcing the issue.

The U.S., Britain and European nations have vowed to cut off public financing for new fossil fuel projects by the end of this year, including those in developing nations, even as wealthy nations continue to use fossil fuels, including African natural gas.

Magatte Wade of Senegal, the Director of the African Center for Prosperity, asks Europeans, "What's the difference between 'you Germans' who, when you need fossil fuels and you realize you still need it, you're going for it. Yet you're telling we the Africans, we can't do it. Is it because I'm black? Is it because we're idiots? Is it because we're inferior? We want to become prosperous nations. We want to become prosperous people, but for that to happen, access to reliable and affordable energy is central, is key."

Jayaraj says, "The reality in developing countries is that the situation here is far worse than what is being portrayed in the media and the West. The countries here are already struggling to keep up with the energy demand, and for them to experiment with green technologies would be not so wise, especially when people are still living in the dark and hospitals are still struggling to get an electricity connection and we live in poverty."

He told European leaders, "We found it a little strange, you know, that Europe is wallowing in gas, Russian gas, African gas... and when it comes to Africa, 'No, no, no, no. We don't fund gas there.' You are using African gas and you deny us using African gas. I mean that's morally indefensible."

The experts we talked to said they would welcome green energy if their nations could afford it and rely on it, but they can't, and forcing it on them now amounts to what some are calling "green colonialism." 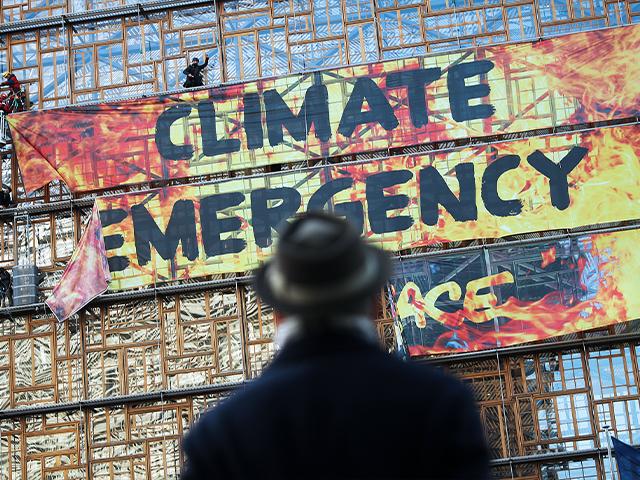 Are Climate Lockdowns Coming Because of a 'Climate Emergency'? (No, It's Not a Conspiracy Theory) 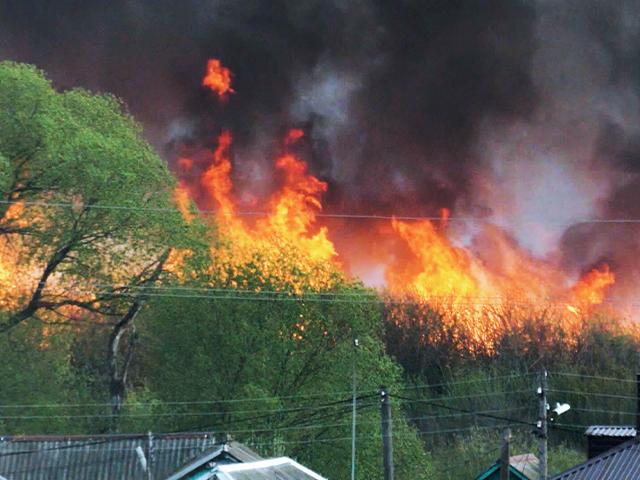 This is a 'Climate Emergency'? It was Much Hotter with More Wildfires in the 1930s
CBN News Email Updates