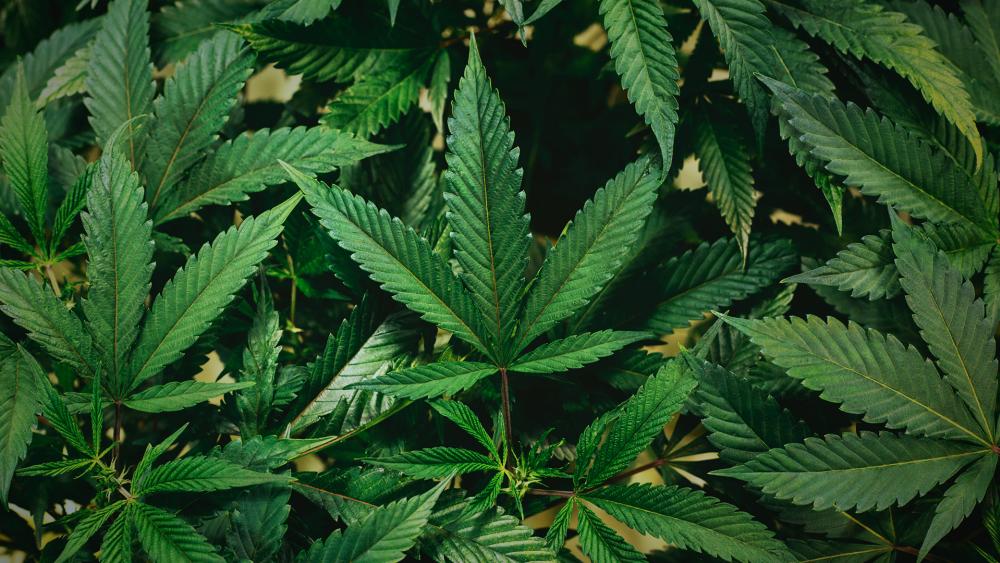 A major medical journal in the United Kingdom has published a detailed research paper by mental health experts warning cannabis products with high concentrations of THC, a chemical known to affect the mind, have been associated with psychosis and dependence in users.

The experts' analysis was published in the British journal The Lancet on July 25.

"We present, to our knowledge, the first systematic review of the association of cannabis potency with mental health and addiction," epidemiologists Lindsey Hindes and Gemma Taylor, psychologist Tom Freeman and the paper's three other authors wrote in the paper's introduction, according to The College Fix.

According to the researchers, THC cannabis concentrations have increased around the world in recent years.

"In the USA and Europe, the concentration of THC has more than doubled over the past 10 years, and new legal markets have facilitated the rapid development of cannabis products with higher potencies than earlier products, such as concentrated extracts," the researchers noted.

The authors also explained people who used cannabis with high THC levels were more likely to have a "psychotic episode." One study even found that people who use the highly potent marijuana daily were five times more likely to be diagnosed with psychosis compared to those who never use the drug," The Fix reported.

Medical experts have previously warned that marijuana can be highly addictive. According to a report published by the National Institute on Drug Abuse, and last updated in April 2020, "Marijuana use can lead to the development of problem use, known as marijuana use disorder, which takes the form of addiction in severe cases. Recent data suggest that 30% of those who use marijuana may have some degree of marijuana use disorder."

Currently, in the U.S., 37 states and Washington, D.C. allow the restricted medical use of cannabis. Nineteen states and D.C. also allow the legal recreational use of marijuana.

With the rise in the drug's use, some have called for the legalization of the drug on the federal level. On July 16, President Joe Biden said, "I don't think anyone should be in prison for the use of marijuana. We're working on the crime bill now."

On July 21, Senate Democrats disclosed their marijuana legalization proposal that would lift the federal prohibition on the drug and cede power to states to determine how to regulate it, according to ABC News.

Known as The Cannabis Administration and Opportunity Act, the proposed measure is backed by Senate Majority Leader Chuck Schumer (D-NY), Finance Committee Chair Ron Wyden (D-OR), and Sen. Cory Booker (D-NJ). It would legalize marijuana across the nation while creating FDA requirements like regulations that monitor other products like tobacco and alcohol.

"Cannabis legalization has proven immensely successful at the state level, so it is time that Congress catches up with the rest of the country," Schumer said in a speech from the Senate floor. "I am proud to be the first Majority Leader ever to say that it is time to end the federal prohibition on cannabis, and this bill provides the best framework for updating our cannabis laws and reversing decades of harm inflicted by the war on drugs."

But political pundits note the measure will have an uphill fight in the Senate, where it would need at least 10 Republicans to support the measure. Not all Democrats in the chamber are guaranteed to back it either.

In the meantime, the battle against pot continues in some states.  As CBN News reported in May, more than 100 faith leaders throughout North Central Ohio are urging lawmakers there not to legalize the recreational use of marijuana.

According to Front Lines Ohio, some 110 clergymen sent an open letter to area mayors, local chambers of commerce, and local clergy explaining that legalizing illicit drug use will further corrupt society.

The open letter revealed data from states where cannabis has already been legalized, exposing the negative effects that the drug has on brain development in youth and an increase in road accidents.

Several of the clergymen have churches in urban areas that minister to families who are struggling to overcome substance abuse.

If the state enacts the "Ohio Marijuana Legalization Initiative," adults 21 years of age or older will be permitted to purchase, possess, use, cultivate, and sell the drug, according to Ballotpedia.

The proposed initiative has been cleared for signature gathering. If approved, it would appear on the ballot on Nov. 7, 2023.