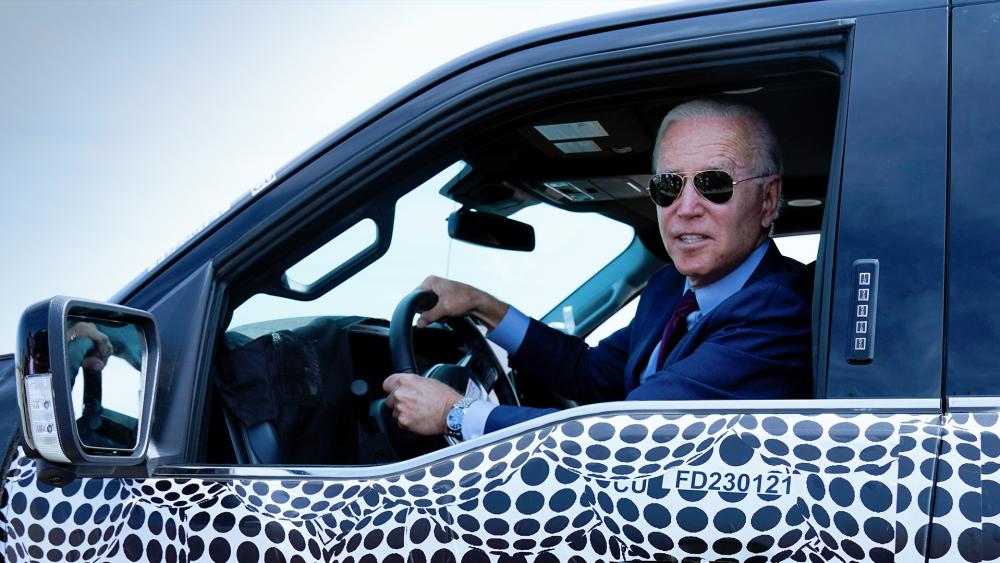 After six days in Asia, President Biden's effort to strengthen the Indo-Pacific was met with a show of aggression from Russia and China.

On Tuesday, Biden's final visit to Asia was highlighted by a joint military exercise in which Russia and China flew missile carriers and a nuclear-capable bomber over the waters of the Sea of Japan and the East China Sea.

Russia's Commander-in-Chief of the Russian Aerospace Forces confirmed the exercise, saying the joint patrol was a planned event and not aimed against third countries.

U.S. officials say it shows Russia and China stand together, despite the ongoing war in Ukraine.

"The fact of the matter is, we have a lot of work to do in keeping this region stable," said President Biden during a meeting with the Quadrilateral Security Dialogue Coalition (Quad).

The Quad, which is comprised of Australia, India, Japan, and the United States, is focused on bolstering Indo-Pacific relationships during a time where Chinese military exercises continually threaten the democratic island of Taiwan.

Biden's explicit warning to China was a focal point during his trip, after saying the U.S. will respond militarily if the country invades.

Taiwan's president thanked Biden for his support. The White House quickly downplayed Biden's comments, saying they do not reflect a change in U.S. policy of strategic ambiguity.

"I think it is a small change when President Biden has made the same kind of statement on multiple occasions," O'Hanlon said. "And so, the White House walks it back, but Biden keeps saying it."

Another presidential statement drawing scrutiny was made Monday when Biden said record-high gas prices are part of an "incredible transition," and "when it's over, the world will be less reliant on fossil fuels."

Some believe his green-energy policies are driving that sentiment, while others came to the President's defense saying, "Gas prices are up across the world, and has nothing to do with President Biden."

Earlier in his trip to South Korea, Biden said he would consider meeting with Kim Jong Un, which didn't happen.

Meanwhile, O'Hanlon says the President's focus should be on North Korea.

"Despite being a Democrat, and a Trump critic myself, I think President Trump was on to something with North Korea ... apply tough sanctions and keep the U.S. military forces in position," O'Hanlon said. "And combine that with personal diplomacy toward Kim Jung Un to try to give him some kind of a sense at what possibilities might lie ahead if he changed some of his own policies."

O'Hanlon went on to say President Biden has fallen back on Obama's policy, "which was ignore North Korea and just hope for the best. But that didn't work out so well and I'm a little discouraged by that part. On the other hand, Biden did a good job with the U.S./Japan, U.S./Korea alliances. So, I give him high remarks on that."

However, its military exercise with Russia and recent threats have only drawn the alliance closer.