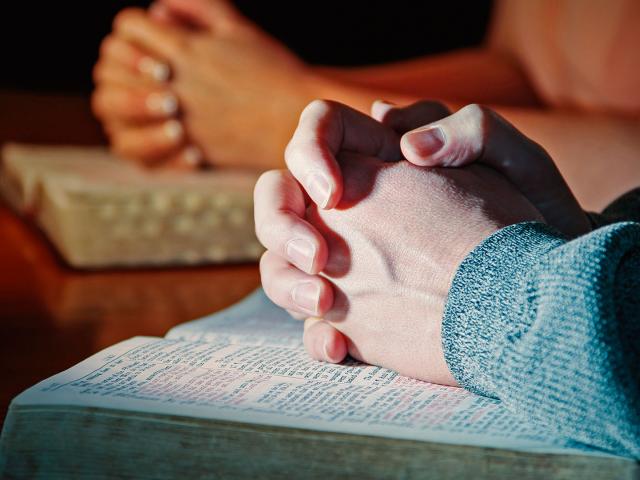 The Global Lane has just received an urgent prayer request for an arrested evangelist in Southeast Asia.

Due to security and safety concerns, we can't give his name or exact location, but he is a 40-something Christian who was arrested by Laotian authorities after he was caught preaching the gospel and passing out religious materials.

According to Vision Beyond Borders, the Christian man is "still in wooden shackles" and they've received reports that he's being tortured as authorities try to obtain the names of Christians and others who may be supporting his ministry efforts.

The Laotian government is communist, and its people are expected to practice Buddhism. The government restricts religious worship and arrests and imprisons those caught spreading Christianity.

Although their exact numbers are not known, VBB believes other Christian evangelists are also currently being held in Laotian prisons.

Open Doors USA ranks Laos as country No. 29 in its list of the world's top 50 persecutors of Christians.

Pray that this evangelist will be returned to his family. Pray that God will visit him and other Christians during their captivity and torture in their Laotian jail cells. Pray they'll be encouraged and strengthened in their faith.

And pray they'll continue to be bold witnesses for Christ and have opportunities to share their faith and His love with other inmates and their government captors.