Tim Tebow: Why He Says Faith Changes Everything 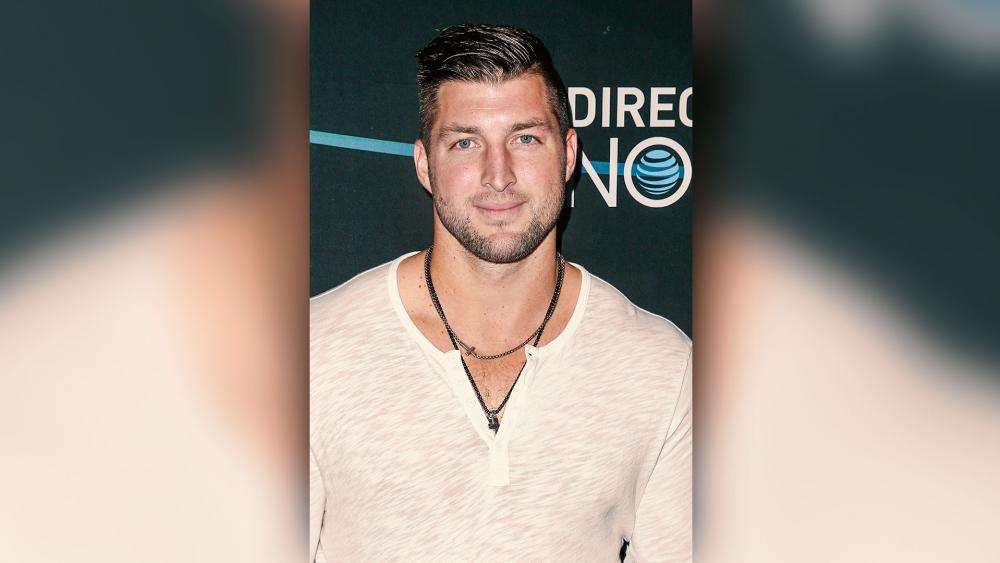 While he isn't a missionary like his parents, Tim Tebow is dedicated to spreading the gospel on and off the field. He quickly shot to fame for his unapologetic faith on the football field when he played for the Denver Broncos. But even though Tebow traded his football jersey for a deal with the New York Mets, he says his faith means everything to him.

"It impacts me daily. It impacts me in how I treat people. How I pursue life, my vantage point. How I interact with people. Hopefully, in how I'm a little more patient with people and certain things," he told Fox News. "And how I treat people, but my faith is something that changes the way I act, the way I live, the way I think, the way I breathe, everything, because it puts things into perspective especially what matters and that's something I'm so very grateful for."

Tebow started this year's baseball season playing for the Columbia Fireflies, a Class A affiliate of the Mets. Thousands of fans showed up to watch his practice with his new team this past Sunday at South Carolina's Spirit Communications Park.

Many fans said they are inspired by Tebow's faith.

"I have been a big Tim Tebow fan for a very long time. It's a big opportunity to go meet him. And he's so open about his faith, that he has opened up to everyone about it. He's a big role model for a lot of people out here and a lot of kids," Hunter Lacie said.

"I wish everybody else felt that way. You know, not be ashamed of who they are. So, I accept every part of it," Elaine Ravaioli told Fox News.

Tebow hopes his fans will see his life and realize that God has big plans for them too.

"I think that God has a specific plan for every single one of us. And I think that we also have choices that we can make to pursue it and I think that one thing I try to share with young people is that you matter and that you're special, you're unique. That God created you for a reason and a purpose, you aren't an accident, you are special, you are important," Tebow said.

Tebow will play his first game with the Fireflies against the Augusta Greenjackets on April 6th.