'He Was a Beloved Son': Family of American Missionary Killed by Isolated Indian Tribe Speaks Out 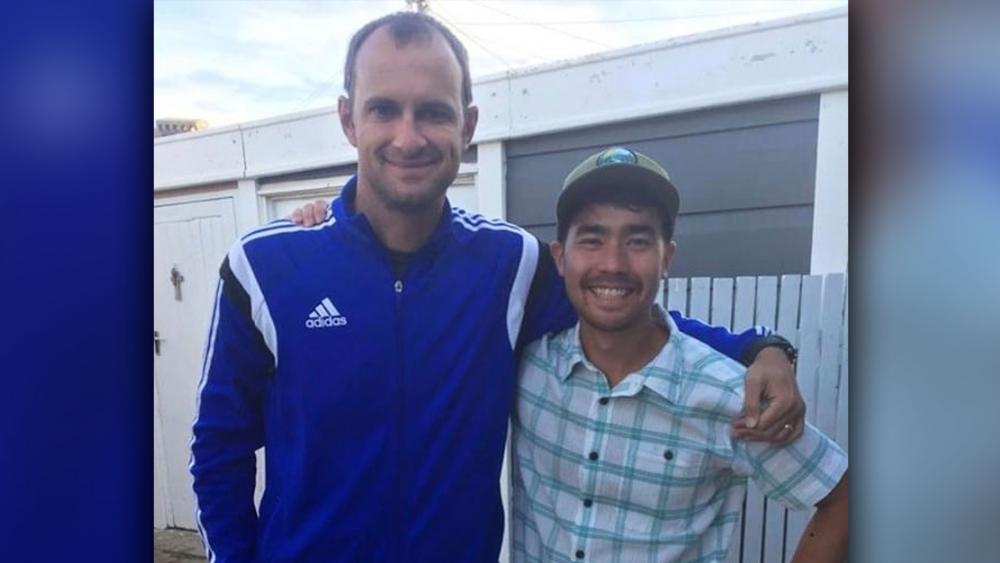 An American missionary was killed while trying to bring the gospel to one of the most isolated tribes in the world.

John Allen Chau, 27, took a ride with local fisherman to India's North Sentinel Island, which is home to a tribe of hunter-gatherers, who are cut off from the outside world.

People are forbidden by law from visiting the Sentinelese, "in a bid to protect their indigenous way of life and shield them from diseases," AFP reports.

The Indian government has even prohibited outsiders from taking photographs or video footage of the tribe.

According to AFP sources, Chau "tried to reach the Sentinel island on November 14 but could not make it. Two days later he went well prepared. He left the dingy midway and took a canoe all by himself to the island."

Chau was reportedly faced a "flurry of arrows" as soon as he stepped on the island.

"He was attacked by arrows but he continued walking. The fishermen saw the tribals tying a rope around his neck and dragging his body," the source said. "They were scared and fled but returned next morning to find his body on the seashore."

A source, who asked not to be named, told Reuters that before he was killed, Chau wrote he was "doing this to establish the kingdom of Jesus on the island...Do not blame the natives if I am killed."

His relatives expressed their grief over his death on social media.

"He was a beloved son, brother, uncle, and best friend to us," The Chau family wrote in an Instagram post. "To others he was a Christian missionary, a wilderness EMT, an international soccer coach, and a mountaineer. He loved God, life, helping those in need, and he had nothing but love for the Sentinelese people."

Chau is not the first outsider killed by the Sentinelese. In 2006, two Indian fishermen were also killed by the tribe while fishing off the island.