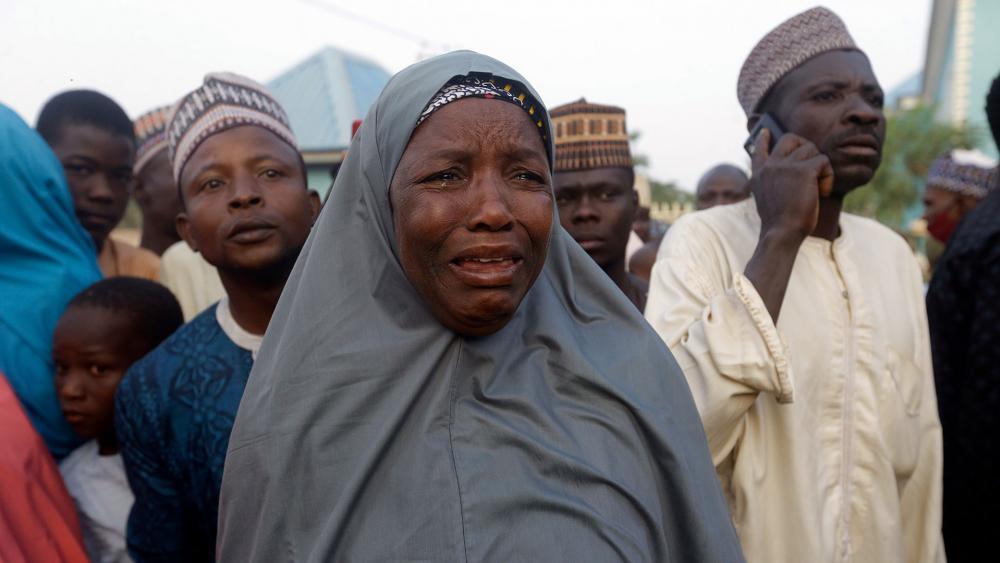 A new report shows that a staggering number of Christians have been brutally killed by Nigeria's Islamic jihadists so far this year.

In the past 200 days, 3,462 Christians were murdered by extremists. That is just 68 less than the total number killed in 2020 alone, according to data.

The report by the International Society for Civil Liberties and Rule of Law (Intersociety) shows that, from May to July, 780 additional Christ-followers were abducted from villages throughout Nigeria.

Members of the Islamic jihadist group Boko Haram and Fulani herdsmen are named throughout the report. These terror groups are relentless in their efforts to gain control over the country through the kidnapping and killing of innocent victims.

Hundreds of children from Nigerian schools have also been targeted this year, kidnapped by armed insurgents threatening to harm their captives unless a ransom is paid.

CBN News reported that more than 300 boys were taken from a Government Science secondary school on Dec. 11 where police engaged in a shootout with the assailants.

Then, hundreds of girls were kidnapped in February from the Government Secondary Jangebe School in Zamfara state after a large group of gunmen raided the school.

In March, eight members of Redeemed Christian Church of God (RCCG) in Kaduna were abducted at gunpoint. Kidnappers demanded a ransom of $131,000.

And last month, one student was killed and 10 people were abducted from the main campus of Nuhu Bamalli Polytechnic in Zairia, Kaduna state.

The latest report also shows that nearly 300 churches were attacked, destroyed, or burnt since January 2021. At least ten priests have been abducted or killed by the jihadists.

It was determined that houses of worship in Taraba State were the most affected.

No indication is given that any suspects have been arrested for the crimes or whether surviving victims and families of the dead victims receive support from the government of Nigeria.