This Grandma Was Arrested for Praying Silently While Walking Outside: 'Chilling Effect on Freedom' 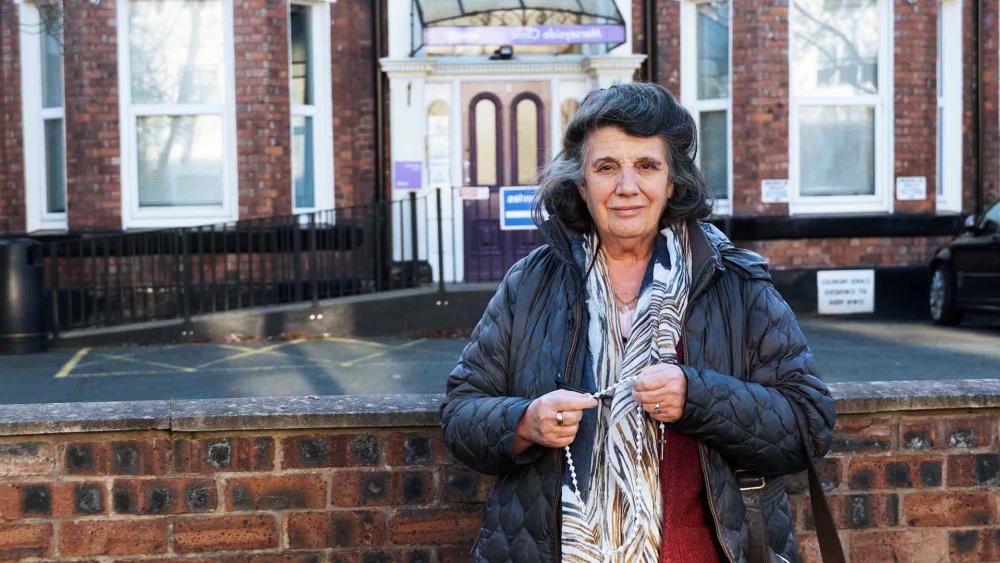 A grandmother who was arrested in the UK for walking and praying silently near an abortion clinic is still awaiting trial a year after her arrest.

According to the Christian legal group, Alliance Defending Freedom UK, Rosa Lalor left her home in Liverpool on Feb. 24, 2021, to enjoy a walk outdoors. The activity was permitted during the COVID-19 pandemic as a form of exercise.

On that particular day, she walked past an abortion clinic and prayed silently. Lalor wore a face mask and kept a distance from others.

A police officer stopped the 76-year-old and asked why she was outdoors. When she said that she was "walking and praying," the officer reportedly told her that she did not have a "reasonable excuse" to be outside and accused her of protesting.

"I never thought that in a democratic country like the UK I would be arrested for a simple and solitary prayer walk," Lalor explained. "When I was walking outdoors, I was praying in the privacy of my own mind. What kind of society are we, when people can be arrested simply for peacefully manifesting their faith in public?"

She continued, "I have always respected the law and never wished to be involved in legal action, but having been fined simply for praying whilst walking, I know this is an important challenge to take forward. With support from ADF UK, I'm taking a stand to protect fundamental freedoms for all people."

She was arrested, placed in a police car, charged, and fined 200 pounds (around $260 US$) under temporary coronavirus measures, ADF UK reports.

Lalor pled "not guilty" to the charge, however, her case has not been heard yet due to court delays.

Politicians may have been fined for partying, but Rosa - a 76-year-old grandmother- was fined simply for taking a prayer walk during lockdown.

Jeremiah Igunnubole, legal counsel for Lalor's case said, "The right to express faith in a public space, including silent prayer, is a fundamental right protected in both domestic and international law."

He added, "Whether under coronavirus regulations or any other law, it is the duty of police to uphold, rather than erode, the rights and freedoms of women like Rosa. Such arrests subject otherwise law-abiding individuals to distressing and drawn-out criminal proceedings, leading to a chilling effect on freedom of expression and religion generally."

ADF UK is encouraging Christians and members of the public to share a message of hope in support of Lalor. To leave a message, click here.

CBN News reached out to ADF UK for comment on Lalor's case but did not hear back at the time of publication.