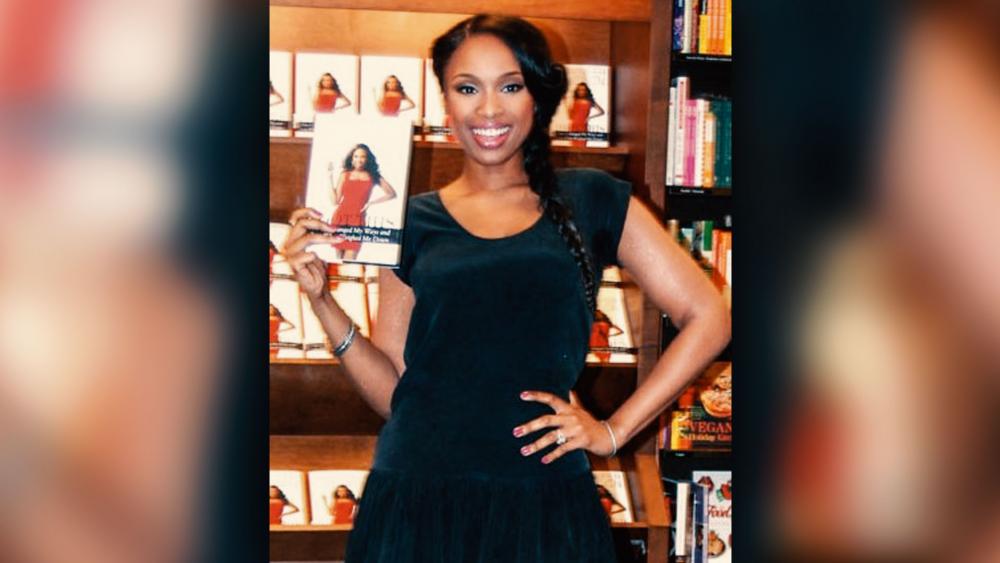 Oscar winning actress and singer Jennifer Hudson took the late night audience to church on her recent visit to the Late Show with Stephen Colbert.

Colbert and Hudson began their conversation talking about their childhoods, growing up in church. Colbert then asked the Grammy winning artist what was her favorite hymn.

Without hesitation or leaving her seat, Hudson belted the lyrics to the old Negro spiritual Talk About a Child That Do Love Jesus.

The power of Hudson's voice moved the audience to applause and touched the host's heart.

Colbert joked that he didn't hear songs like that in his church.

He told Hudson, "If I wasn't a Christian when that song started, I would be when that was over."