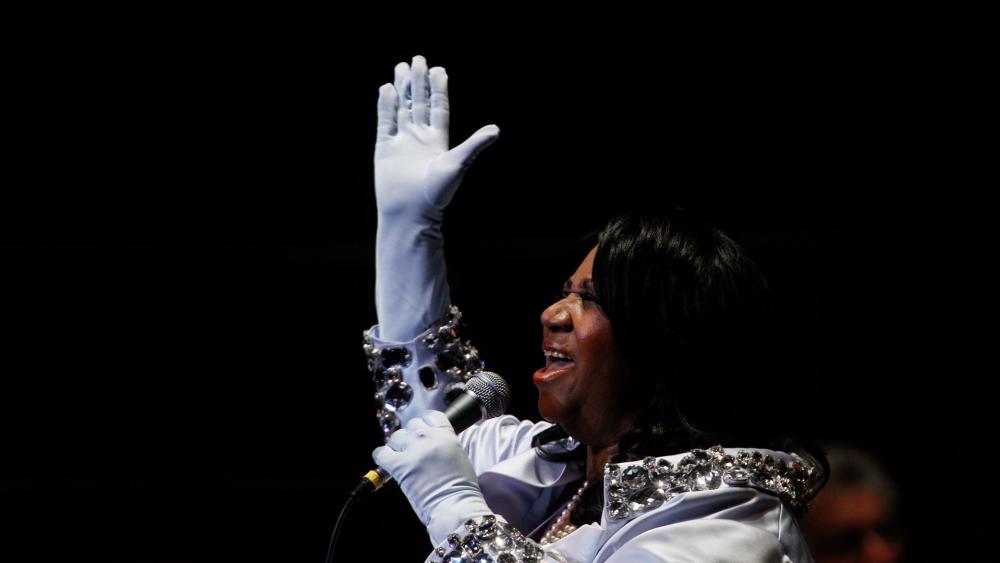 Family members are calling the passing of the Queen of Soul one of the darkest moments in their lives.

"We are not able to find the appropriate words to express the pain in our heart. We have lost the matriarch and rock of our family," a statement released by Franklin's family read.

"We have been deeply touched by the incredible outpouring of love and support we have received from close friends, supporters and fans all around the world. Thank you for your compassion and prayers," they also said.

The iconic singer passed away Thursday morning at the age of 76 according to the family. She died at 9:50 a.m. EST at her home in Detroit. She'd battled acute pancreatic cancer for years. Doctors say it was her cause of death.

Not long after being diagnosed with cancer in 2010, Franklin said she wasn't giving up because she believed in "miraculous healing." She survived a remarkable eight years after her diagnosis.

"I was talking to Smokey Robinson, my oldest best friend Smokey, talking about the fact that some doctors are not very well acquainted with faith healing. And Smokey said, 'Well, they just don't know who your healer is,'" Franklin told The Associated Press at the time.

Franklin first started singing songs about her faith and then launched a career spanning generations, reigning as the Queen of Soul for the last 56 years. She released an album as recently as a year ago. However, her poor health kept her from touring as she'd hoped to do.

Aretha is in the Rock and Roll Hall of Fame and was more recently inducted into The Gospel Music Hall of Fame.

She gives God credit for her unique voice and talent. She once said she's using that gift "to the highest degree possible" according to a report on Yahoo.

Her father was a pastor at Detroit's New Bethel Baptist Church. She credits her upbringing there, surrounded by gospel music, with teaching her the tools that would one day make her a soul music superstar.

Her dad, C.L. Franklin was one of the most well-known Baptist ministers of his generation. He was known for recording albums of sermons and music. He also knew gospel stars of that era including Marion Williams and Clara Ward.

Ward was a mentor to Aretha and her sisters. Carolyn and Erma Franklin both sang on their sister's albums and wrote songs like "Ain't No Way" for Aretha.

Music was a family thing in the Franklin household and musicians often visited there. Artists like Sam Cooke and Lou Rawls were often guests.

Aretha not only had a powerful voice and world-renowned signature songs like "R-E-S-P-E-C-T" and "Think," but she was also a talent on the piano.

Although she is known as the Queen of Soul, her gospel recordings were also smash hits. She won a Grammy for her 1972 gospel album "Amazing Grace." It was recorded live at New Temple Missionary Baptist Church in South Central Los Angeles and featured gospel great James Cleveland, her father, and rock star Mick Jagger along with other celebrities in the audience for the recording. It's known as one of the best-selling gospel albums of all time.

She recorded another gospel album in 1987 titled "One Lord One Faith One Baptism." It was also recorded live at her home church New Bethel Baptist.

"My faith always has been and always will be important to me," she once told reporters. 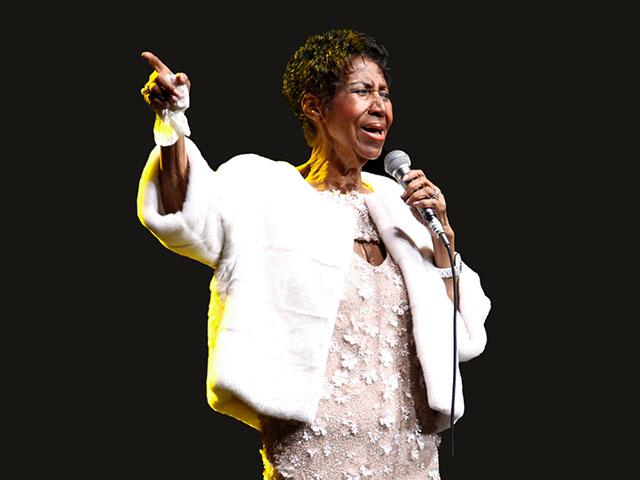 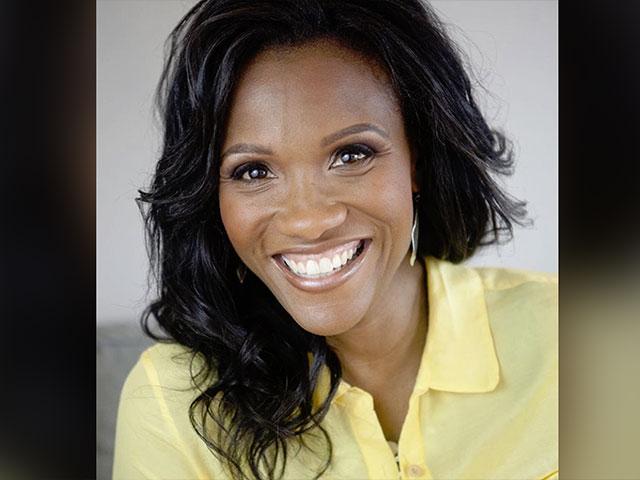 'It Is Well...with My Soul': How Wynter Pitts' Family Showed a Powerful Christian Response to Death

How Edwin Hawkins' Music Drove a Self-Avowed Atheist to Jesus 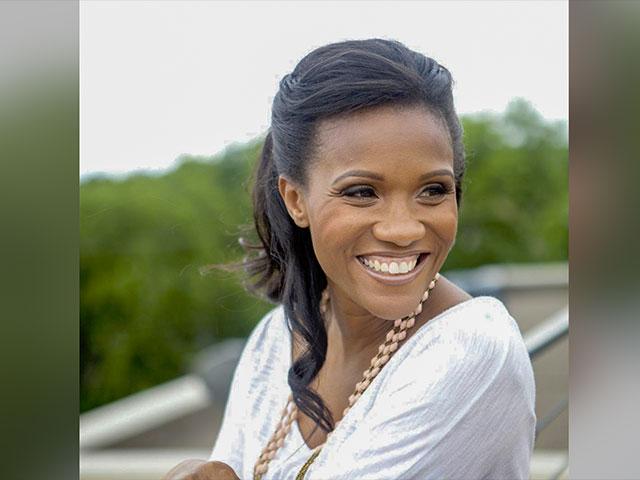 'You Don't Know When the Lord Will Call You Home': Prayers Needed for Wynter Pitts' Husband and 4 Girls After Her Sudden Death
CBN News Email Updates