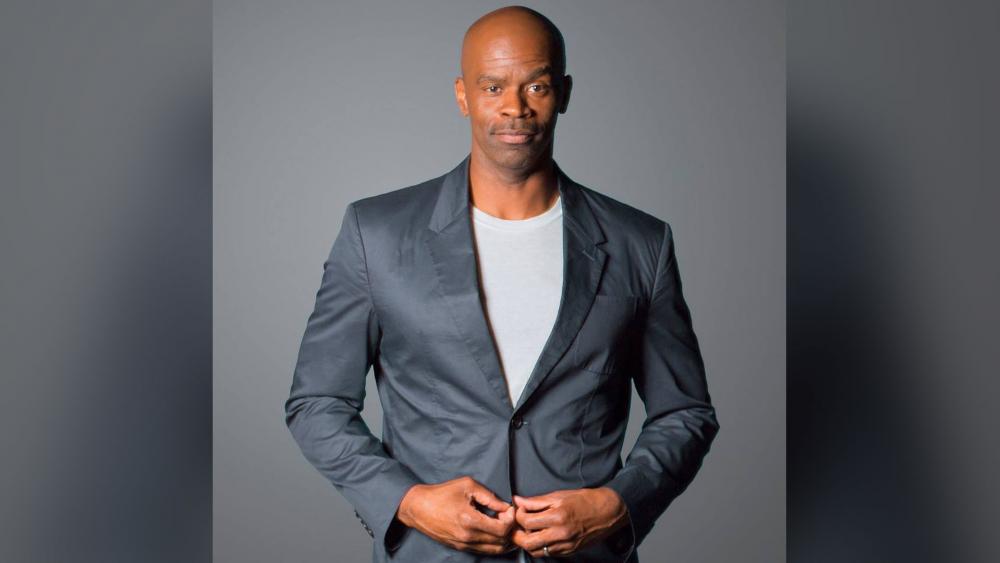 Christian comedian Michael Jr. recently posted a video to his Facebook page in which he talks about "the gun violence happening in our schools."

In the beginning, the comedian tells the user, "Some of you may recognize me as a comedian and some may not, but this video you're watching right now is not going to be funny at all."

"I do comedy, "Michael Jr. explains, "but more important that I've got five kids. I'm a dad and I love being a dad. And a dad's number one responsibility is to protect his family. That's number one."

"So I'm going to throw this idea out there. I don't know how this would work or the details, but this could be a move in the right direction," he explains in the three-minute video. "If you're a dad out there and you can work from home or have some flexibility with your company, instead of working at Starbucks or at your home office, I think that dads should work from school."

"Imagine what it would mean emotionally if they had 12 to 15 men in the school, simply providing for their families, but at the same time to protect if needed," the Dove award winner said.

"Some of you all would ask 'do these dads have guns?.  Well, maybe they do and maybe they don't. That's not what this conversation is about. There also need to be some stipulations in place. Number one -- the dads need a background check.  You can't just show up in our schools. You have to get a background check," Michael Jr. continued.

"Number two -- the dad has to have a child that attends that school. This creates a greater sense of accountability as well as trust," he said.

"Number three -- the dads need to be trained by someone in the community or maybe the police on what to do if there's an emergency situation. Like maybe there's a fire or tornado or maybe there's a gunman,"  Michael Jr. said.  "I don't know a dad who wouldn't want to be there if any of those things took place, so he could protect his kids.  I don't know a real dad who wouldn't want to be there to protect somebody else's kids.

The comedian says this is just a first move. He doesn't have all of the details figured out.  It's just an idea that he thinks could make a difference.&

"I need you, fathers, to grab your lunchbox and your laptops and show up at your school," he said. "We need to allow our teachers to be teachers. Our kids to be kids and our dads to be dads," he said. "So take this, run with it and share it with some people. Make it happen and let someone else know how you made it happen." 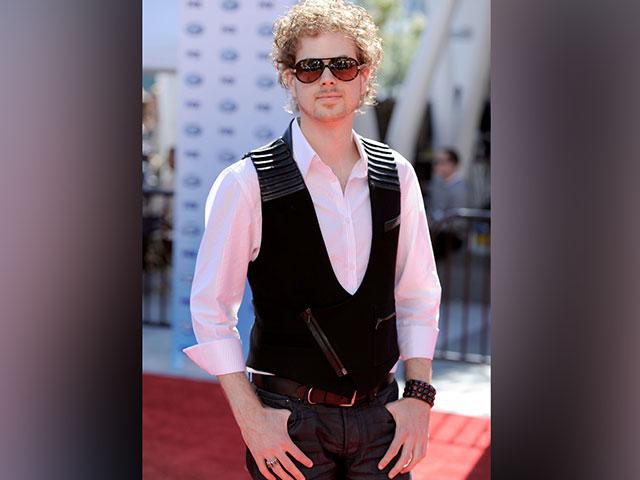 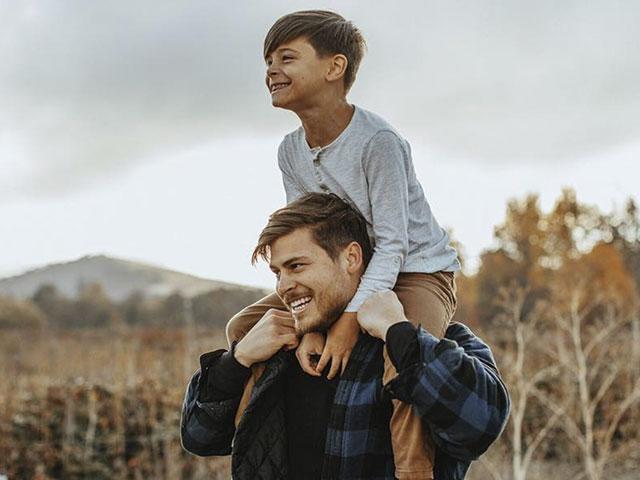 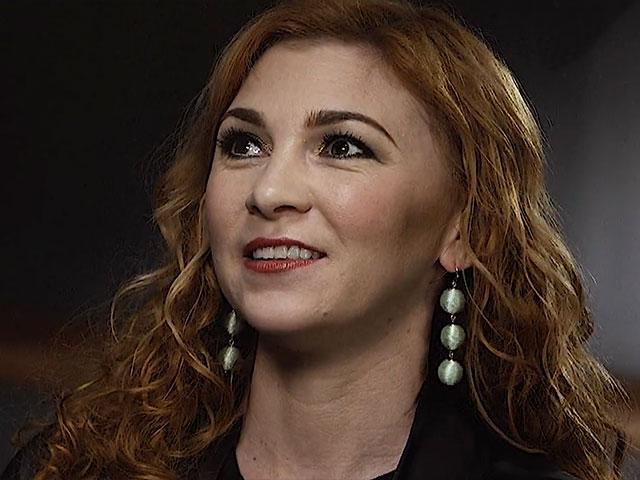