‘Jesus Culture’ Worship Leader Reveals How She Sings the Blues Away 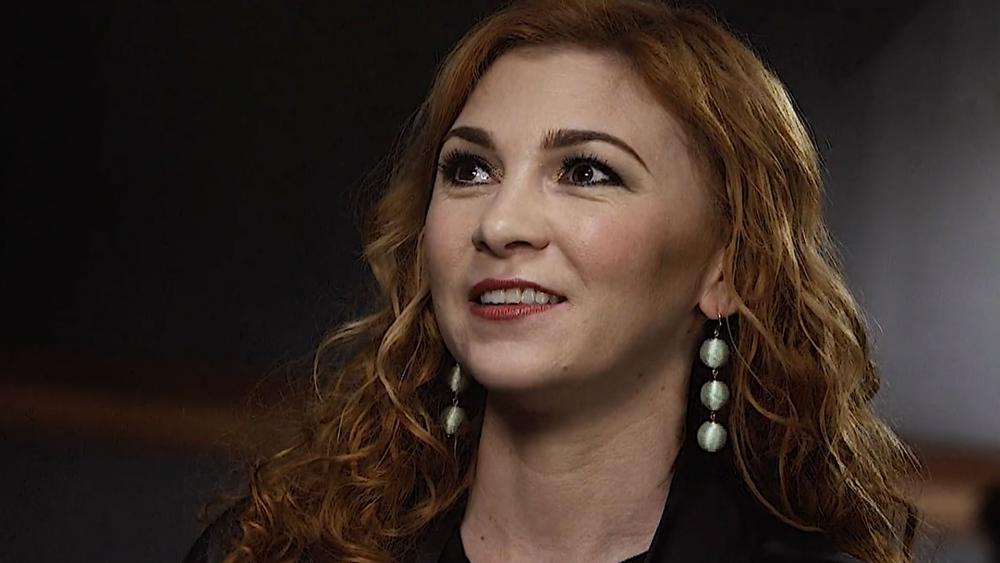 In an effort to shine the light of God on dark areas of the Christian walk, Jesus Culture frontwoman Kim Walker-Smith says she battled depression.

The prolific songwriter who is used to singing before thousands at packed stadiums opened up about her private battles off stage.

In her online bio, the 30-something songstress says her passion is “to see people transformed by experiencing God’s love” and that’s what happened to the Oregon native as she began to use her worship as a tool to fight downheartedness.

Walker- Smith says despite her fame and notoriety she suffered from post-partum depression after the birth of her second child.

According to the Centers for Disease Control, she is not alone. They estimate on average 1 in 9 women deal with post-partum and in some states, it is as high as 1 in 5 women.

Some symptoms include excessive crying, feelings of disconnectedness with your newborn baby and feelings of guilt over your ability to be a good mother.

The good news is that the CDC says the condition “is treatable and most people get better with treatment.”

Walker-Smith tells The Christian Post her treatment is a time of worship with the Lord adding that in the lowest of times when we sing to the Lord “God honors that sacrifice.”

In her latest release from her 2017 solo album, Walker-Smith takes the listener through her journey and ultimate deliverance from depression.

The powerful lyrics from songs like On My Side encourage the listener to know God is fighting for them.

She sings: In the tragedy, you grieve with me Your comfort is my song In my wandering, You're still rescuing You will never, never give up

According to The Christian Post, Walker-Smith wants believers to know that during that time of praise in a hard spot “Fire always falls on the sacrifice. You bring everything that you have to Jesus and you won't be disappointed, you won't be let down.” 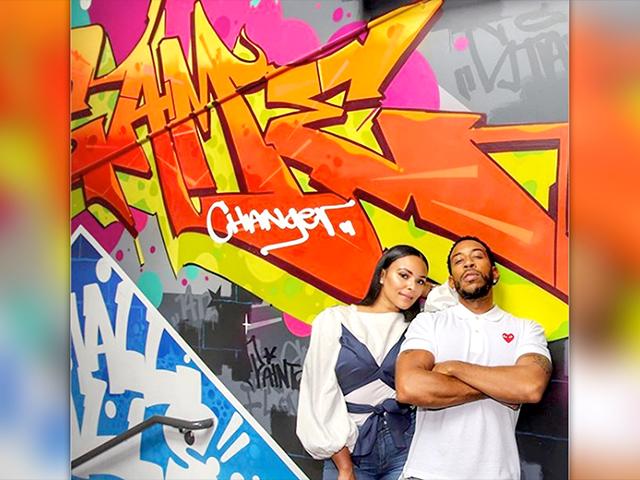 Wife of Actor and Rapper Ludacris Chooses Gratitude Despite Heartbreaking Miscarriage: 'I refused to let the enemy win' 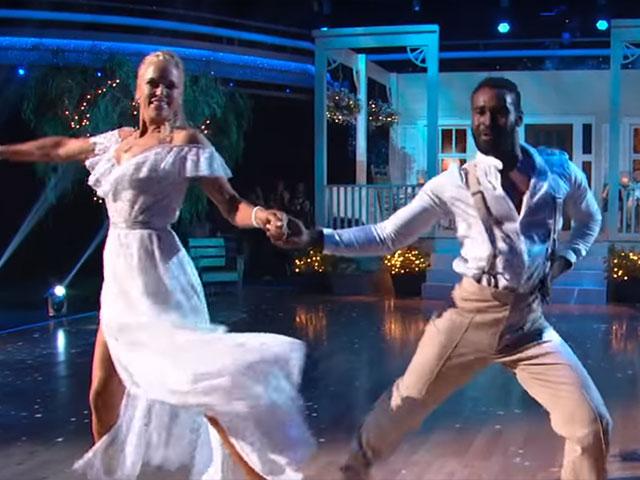 'I Need to...Stand up for What I Believe': DWTS Contestant Refuses Song Choice Due to Christian Values 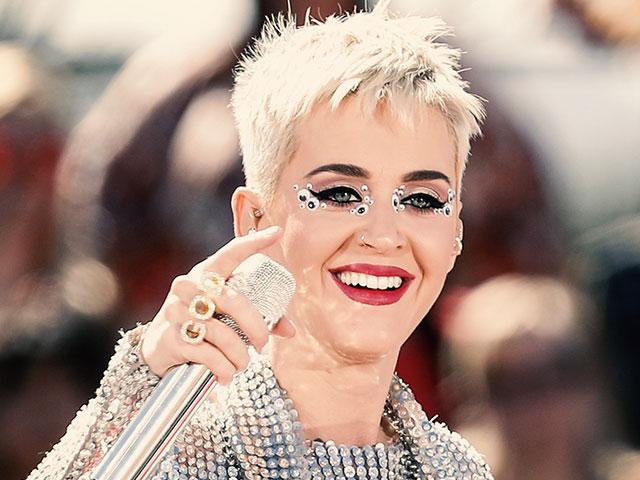