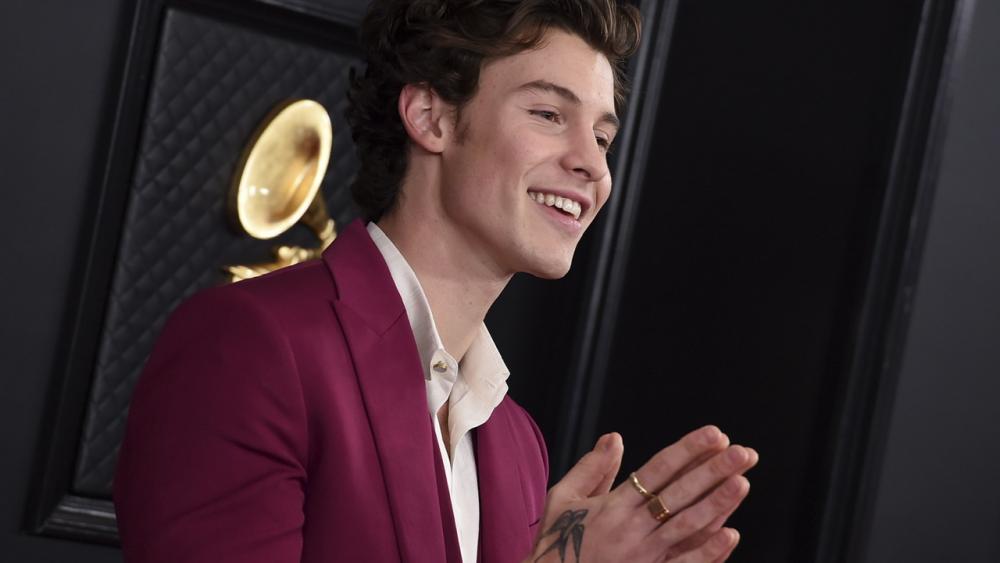 The Canadian-born pop singer Shawn Mendes said during a recent interview that listening to Christian worship music brought him to tears and felt “like home.”

Mendes, 22, was referring to songs by the Christian group Maverick City.

“Only in the last two years I’ve realized the real power that music is,” he said during an appearance on the Man Enough podcast. “There’s something so interesting because I grew up kind of more or less atheist. And now, becoming much more spiritual and really being sure there’s a God, or sure there’s a higher thing — the universe or whatever — music was the thing that did that for me.”

“How is something that my whole life I’ve grown up believing is fanatic and not science and not the truth feel like home because of this song?” he asked rhetorically.

It should be noted Mendes never said he identifies as Christian. In fact, the “If I Can’t Have You” singer told the podcast hosts he’s also listening to Hindu mantras and experiences a similar feeling.

“There’s really truly a way that music gets to the soul and creates,” Mendes said.

This is not the first time Maverick City has garnered celebrity attention. Fellow Canadian-born pop star Justin Bieber recently collaborated with the group for a worship session in Kirkland, Washington.

t the time, Bieber offered up a prayer asking God for peace and thanking Him for the gift of music.

“Thank you, Jesus,” he prayed. “Thank you that we are all alive. Thank you that you are here right now. Your presence changes everything. … You designed us with a plan and a purpose. We thank you for music.”