'Proof of Heaven': Ainsley Earhardt Shares Stories of Crossing Into the Afterlife in New Faith-Based Series 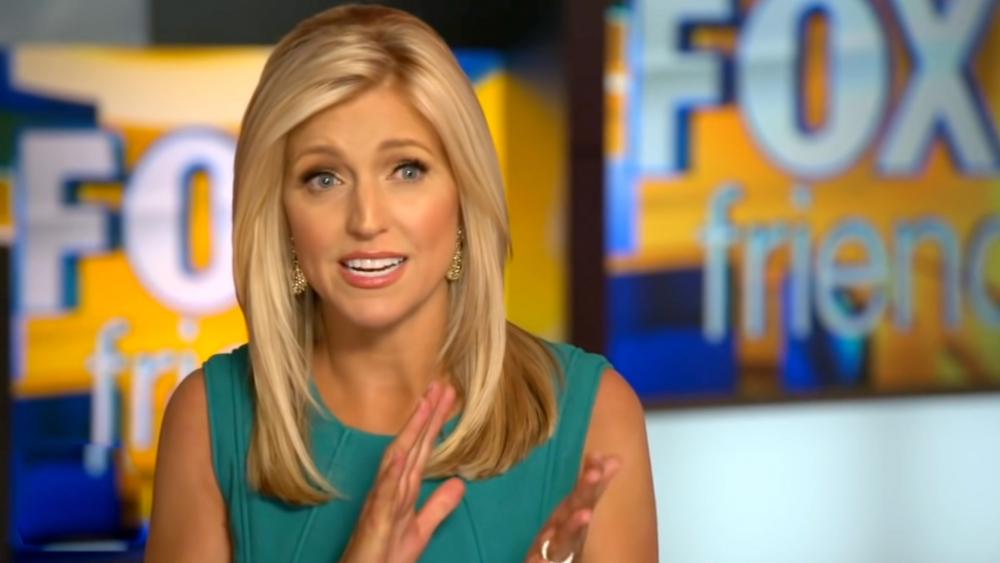 Fox & Friends host Ainsley Earhardt has launched a new faith-based series called "Beyond and Back," featuring stories from people who have experienced miracles and near-death experiences.

The five-part series debuting on Fox Nation begins with "Proof of Heaven." It tells the story of Dr. Eben Alexander, a neurosurgeon who "always knew science was the pathway to truth."

Alexander never believed in the afterlife but his perspective changed after he became gravely ill in 2008 and was given only a two percent chance of survival.

Early one morning he was overcome with severe back pain, had collapsed, and broke out in a cold sweat. The doctor was diagnosed with E coli meningitis and remained in a coma for four days.

Medical reports revealed that he was brain-dead but somehow his mind was still alive.

"Even though he was raised Methodist, Eben didn't really believe in God," Ainsley said, "because his scientific training offered no evidence for it."

The doctor goes on to describe what he saw and who he encountered.

"This slowly-spinning light came toward me with a perfect musical melody, and that opened up a wormhole or a portal into this higher realm," Alexander explained. "It was absolutely beautiful beyond description."

In episode two, "Two Hours to Live," Jeff Fusco, a COVID-19 patient struggling to survive, recalls the incredible moment he was saved from death.

Episode three takes viewers to the scene of a fatal accident where Jeff Olsen's spirit looms behind life and another realm in "Soul Survivor."

Finally, in episode five, "Hell on Earth," a Los Angeles firefighter becomes trapped in a raging inferno but lives to tell about the fiery experience.

There are many cases of people returning to life after being "clinically dead" for short periods. Many of them have seen heaven and some have been allowed to see hell.

They have seen a living being whom they presume to be God. As CBN has documented for years, some have communicated with Jesus. Some have asked to come back to life on earth, and He has let them. Others have asked to stay, and He has told them that they still have work to do here in this life. For all of them, the experience has been a life-changing one, and this is a uniform testimony to the existence of life after death.

To find out more about Earhardt's Beyond and Back, click here. 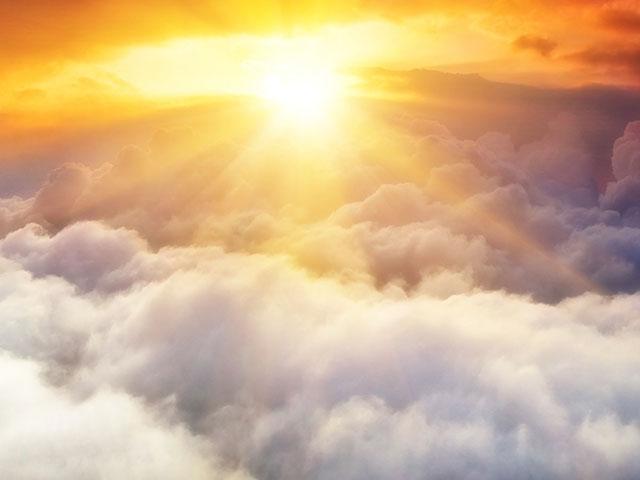 'Brilliant Man of Light': What 1,000 Near Death Experiences Can Teach Us About Life After Death 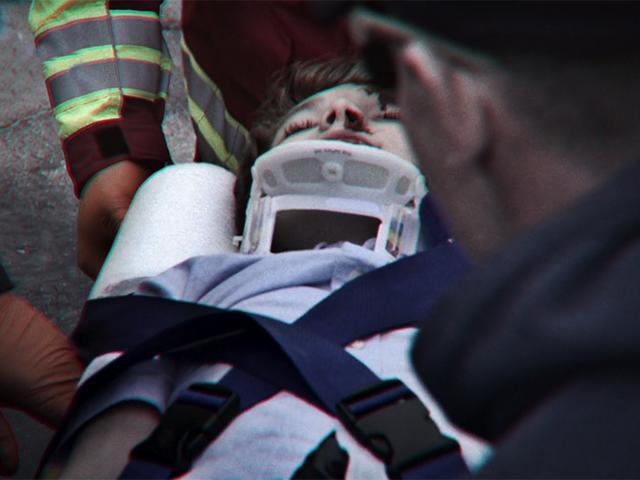 Dead Boy Returns From Afterlife to Tell His Mom About Heaven 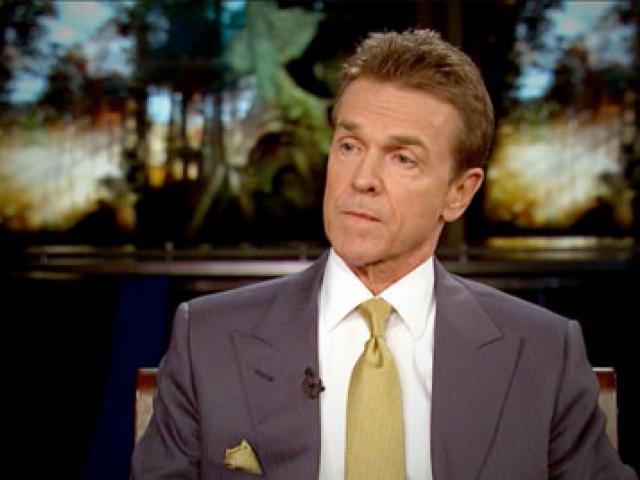 Bill Wiese: What Happens When I Die? 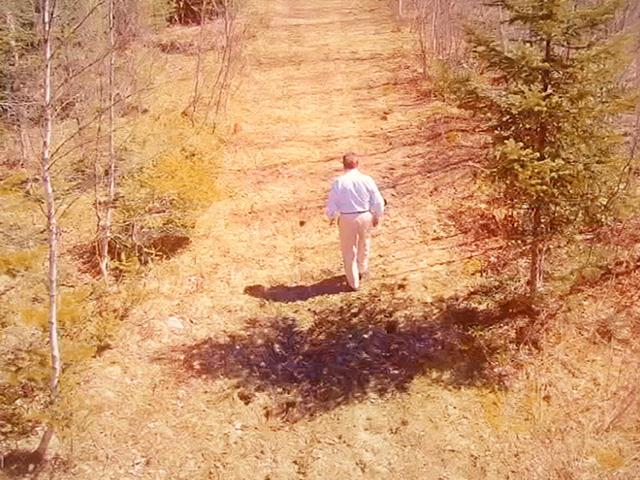 'I Was Looking at None Other Than Jesus Christ': Near Death Experience Puts Man Face-to-Face With God
CBN News Email Updates