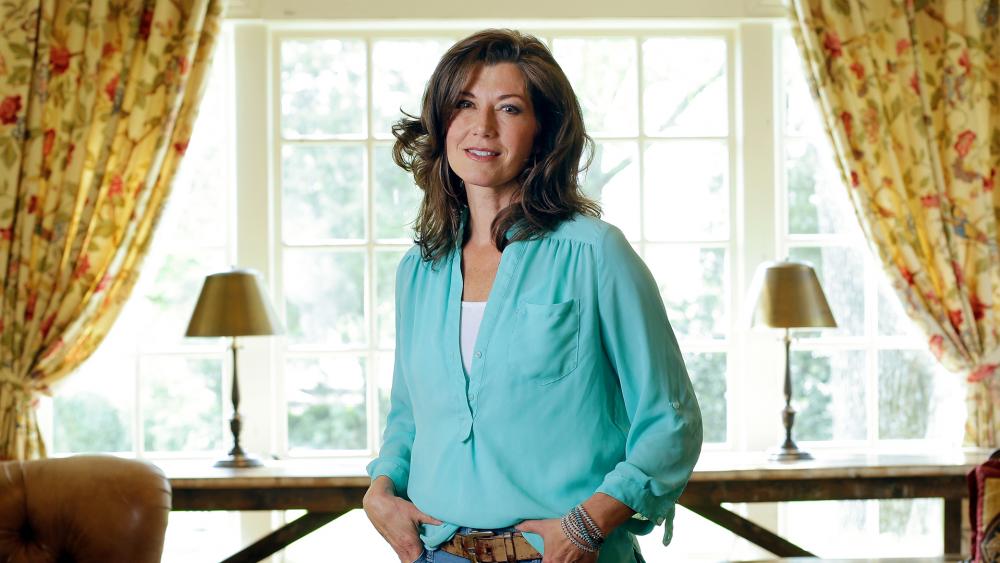 In this April 25, 2016, photo, singer Amy Grant poses for a portrait at her home in Nashville, Tenn. (AP Photo/Mark Humphrey)

Amy Grant's recent bike accident left her unconscious for almost 10 minutes, leaving her with a concussion, but her team gave an update on the singer's condition earlier this week, saying her recovery is going well.

But now, based upon her doctor's orders, Grant is postponing all of her upcoming fall tour dates. "All concerts will be rescheduled throughout February - April 2023 and your tickets will be honored at the new dates," according to a statement posted on the singer's website.

"Amy will resume touring in November on the Christmas Tour with Michael W. Smith and the annual Ryman Residency with Vince Gill," the statement read. She had previously rescheduled her August concerts for April and June in 2023.

"Amy is getting stronger every day. Just as she did after her heart surgery, we are amazed at how fast she heals," her manager said in the statement.
"However, although she is doing much better, we have made the difficult decision to postpone her fall tour so she can concentrate on her recovery and rebuild her stamina."

"Amy would like to extend her gratitude for all the many good wishes and prayers offered since the accident. She feels the impact of the collective good will extended her way. Thank you," the statement concluded.

As CBN News reported, Grant, 61, was injured on July 27 in a bicycle accident while riding with a friend in Nashville, Tennessee. After being hospitalized for a couple of days, the iconic singer is currently resting at home.

"She is making progress every day," a representative for Grant told Billboard. "As Vince has announced during his concerts at the Ryman, she has a concussion and has needed a lot of downtime and peace and quiet to recover. When she hit the pothole she was thrown from her bike and hit her head hard and was knocked out for about 10 minutes before being transported to the hospital by ambulance. Every day she gets stronger and more alert/energetic."

A spokesman for the six-time Grammy Award winner had told CBN News about the accident, confirming "she was wearing a helmet and taken to Vanderbilt where she was treated for cuts and abrasions."

In a video taken of the performance on Aug. 5 and posted to YouTube, Corrina changed the lyrics of the song to "When My Mama Prays." At the song's conclusion, the audience gave her a standing ovation.

Watch below as Amy Grant's daughter, Corrina, performs "When My Mama Prays."

As CBN News has reported over the years, Grant is known for her strong Christian faith and is one of the pioneers of contemporary Christian music. As a singer and songwriter, her career spans four decades and is still going strong.

Last year marked the 30th anniversary of the iconic album, Heart in Motion. The crossover album launched her career to new heights and introduced audiences to hits like "Baby, Baby," "That's What Love is For," and "Every Heartbeat."

Grant will be one of five recipients at this year's Kennedy Center Honors. The awards ceremony will be held on Dec. 4 at the Kennedy Center Opera House in Washington, D.C. It will be broadcast on CBS at a later date. 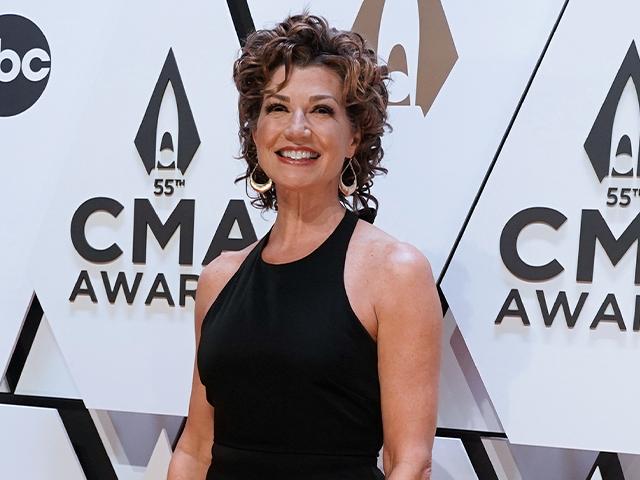 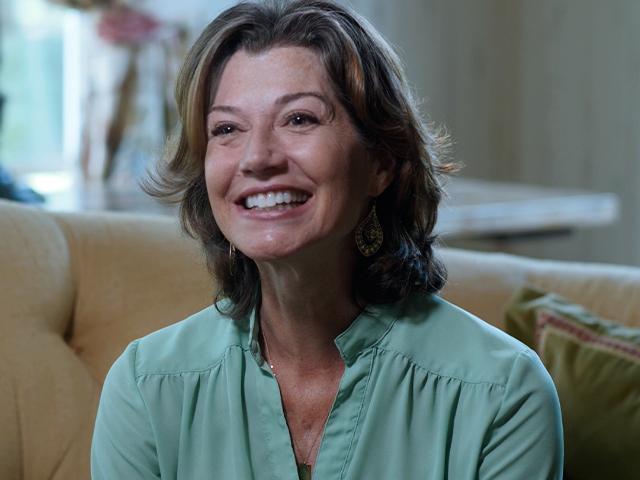