'I Got My Soul Back': Mumford & Sons' Winston Marshall Reveals the Moment He 'Came to Christ Again' 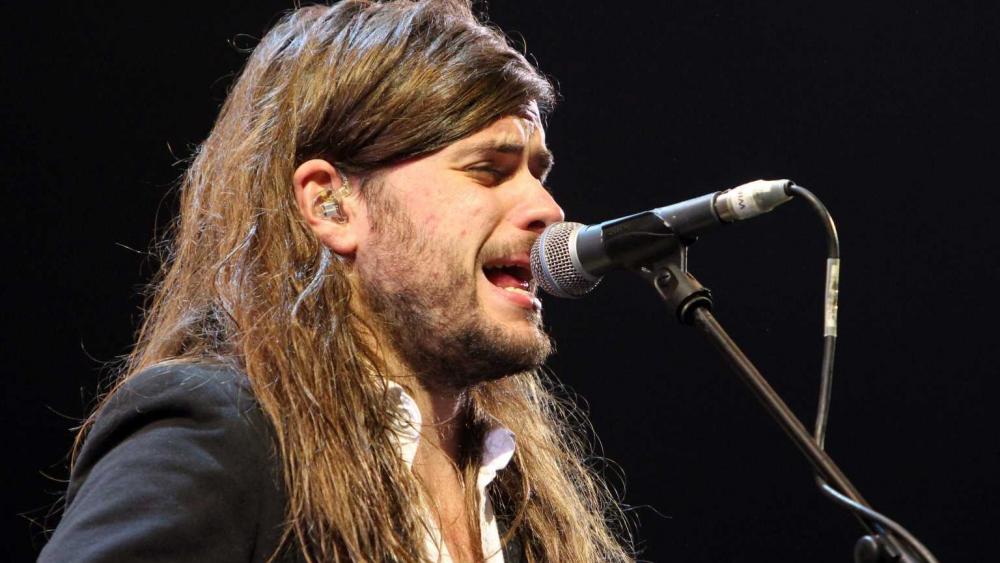 Former Mumford & Sons banjo player Winston Marshall is staying busy with new projects since leaving the band a year ago. Now he says it's clearer to him that move was the "right decision," as painful as it was.

Marshall officially left the band in June of 2021 after taking a break from the group when he faced intense backlash from the left for tweeting that he enjoyed reading journalist Andy Ngo's book, "Unmasked," which explores the dark side of Antifa.

CBN's Faithwire reported at the time that the 34-year-old, "failed to foresee that my commenting on a book critical of the far-left could be interpreted as approval of the equally abhorrent far-right."

Marshall apologized at first, then explained in a post on Medium that he was leaving the band in order to, "speak my mind without them suffering the consequences."

During a recent interview with The Sunday Times, Marshall revealed how much his life has changed since departing Mumford & Sons.

"I got my soul back. I felt I could sleep again," he told The Times. "It's amazing the effect that had on me. It has been completely liberating. I feel like it was the right decision."

Since then, he's been sharing his thoughts on cancel culture while interviewing artists on his podcast, Marshall Matters. He's also writing and focusing on censorship in a recent editorial called "When Artists Become the Censors" for writer Bari Weiss's Substack.

"Obviously artists have a right to boycott. The difference now is that it's 'silence him or I'm out'," he said. "This feels so bizarre, and I don't think it ends well. Musicians' careers are all about self-expression, so how can they think that's going to work if they're not up for people expressing themselves?"

He's also been sober from alcohol and drugs for three years, which he says has given him "clarity and energy."

"I don't miss fame. I don't think it was real," he told The Times. "I was seduced by it. I got pulled into it. Particularly through this recent experience, I've realized that a lot of my friends in that world weren't my real friends."

Marshall says leaving the band was an "incredibly difficult" move to make. "I imagined being in my sixties and still playing with the band," he said. "That's one reason it was so hard to leave. I thought we'd always be together."

In the end, he's found something even more valuable though.

The tumult in his life over the past few years pointed Marshall back toward his Christian faith. Ultimately, Marshall says it was when he and actress Dianna Agron divorced in 2020 after four years of marriage that he finally "came to Christ again."

"If I can quote the great American theologian of all time, Kanye West, he said, 'Fear God and you will fear nothing else,'" Marshall told Premier Christian News. "And I love that because for me, I do fear God. And I think it's true. That if you fear God sincerely, then you won't fear worldly issues, worldly problems."