Today's Marijuana Is Much More Dangerous, and That's Leading to Addiction and Psychotic Episodes 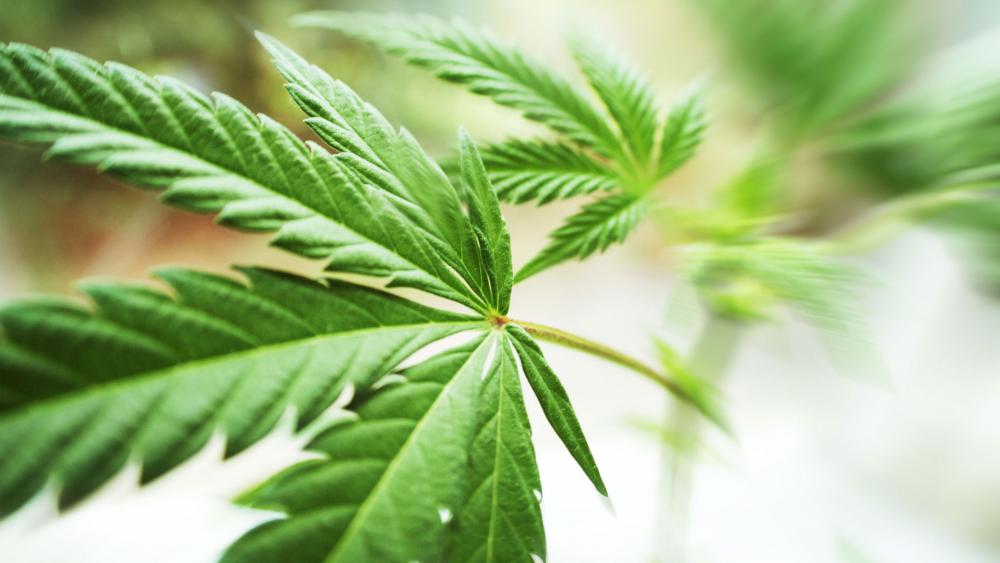 Marijuana Plant
6312987030112
Today's Marijuana Is Much More Dangerous, and That's Leading to Addiction and Psychotic Episodes

Today's marijuana is nothing like the pot used by previous generations. It's much, much stronger.

Decades ago the THC content was three percent. Today it's anywhere from 15 to 30 percent.

A recent study in a major medical journal found high potency marijuana is linked to a greater risk of addiction. The detailed research paper by mental health experts also warns about those higher concentrations of THC and the chemical's terrible impact on the mind, including depression, anxiety, addiction, and more.

The authors explained that people who used cannabis with higher THC levels were more likely to have a "psychotic episode."

On this week's Healthy Living program, CBN News Medical Reporter Lorie Johnson talked to a young man who not only became addicted to marijuana but also suffered from cannabis-induced psychosis.

"In my experience, cannabis-induced psychosis is something that happened for me from smoking way too much marijuana," he said. "And it triggered my brain to go into a mode where I was very manic, I had very manic thinking and a lot of paranoid thinking in a short amount of time."

During the interview, Plant said this paranoid thinking included fears of others trying to attack him.

"Whenever I was induced psychosis by cannabis, I had thoughts of other people wanting to hurt me," Plant told CBN News. "Thoughts of the only way of being safe was to end my own life. It went very quickly to suicidal thinking."

He recalled that he even operated a vehicle while under the effects of cannabis and was in total blackout mentally.

"I don't remember getting to where I needed to go, but somehow just ending up there," Plant said. "I do have brief memories of swerving on the road and things like that. It's really just a miracle that I'm still alive after an experience like that."

The young man explained his cannabis tolerance became so high that he would have to smoke more to feel its effects for 30 minutes to an hour.

"At first, I would smoke one time and the effects would last for several hours," Plant said. "My tolerance had been so high at that point, I was ingesting a lot more."

This led to a manic episode.

"My manic episode was thinking that I had all the answers for what was wrong in the world," he said.

As several U.S. states have legalized the recreational use of marijuana, drug-related issues have risen. Arkansas voters will decide on the question on Nov. 8 after the state Supreme Court ruled Issue 4, the Marijuana Legalization Initiative could appear on the ballot.

David Cox, assistant director of the Arkansas-based Family Council told American Family News (AFN) that voters need to look at the problems caused by cannabis use that several of those other states are just now finding out about.

"For example … in Oregon legalization of marijuana hasn't weakened the drug cartels, but it has actually emboldened them," he said. "In other states, we see youth marijuana use and youth drug use increase with legalization."

Cox also noted that the social cost to the local community is too high to support the legalized retail sales of cannabis.

"If you start selling marijuana retail in a community, obviously you see drug use increase – and so there is a social cost here that we feel is just too high. That is one of the reasons why we oppose the legalization of marijuana."

Others who support the legalization of pot argue it will bring in more revenue to the Natural State through sales taxes. But Cox argues it's not as much in revenue as people think due to the low amount of taxes that will be levied on marijuana due to Issue 4.

"So, a lot of people may think that 'hey, we'll legalize marijuana in Arkansas, it will bring this windfall to the state, we'll get all this tax revenue,'" he told AFN. "The reality is the taxes in this amendment are very low and your elected officials will not be able to raise those taxes without having to actually change the state constitution."

As CBN News reported in November of 2018 when Massachusetts became the first state on the U.S. East Coast to legalize marijuana and begin commercial sales, the legalization of the drug comes at a cost.

A report released ahead of Massachusetts' action outlined economic and social effects in the wake of marijuana legalization in Colorado.

The findings by the Colorado Christian University's (CCU) Centennial Institute are pretty stark:

Jeff Hunt serves as vice president of public policy at CCU and director of the Centennial Institute. He said the report is an important first step in "giving researchers and policymakers a sense of the breadth of costs associated with commercial marijuana."

Do you or someone you know struggle with addiction? CBN has important resources to help on the journey. Click here. 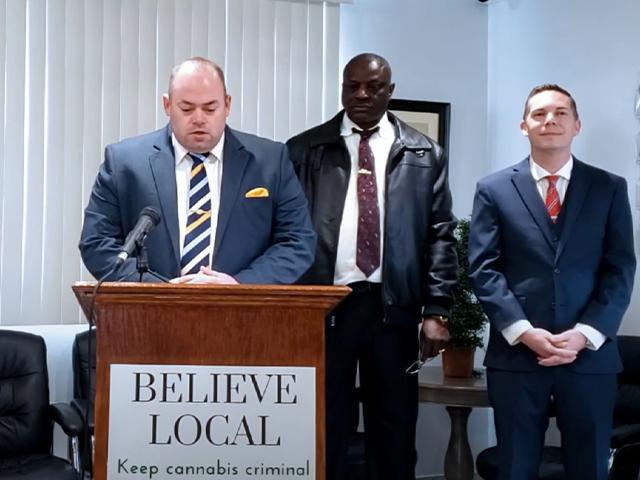 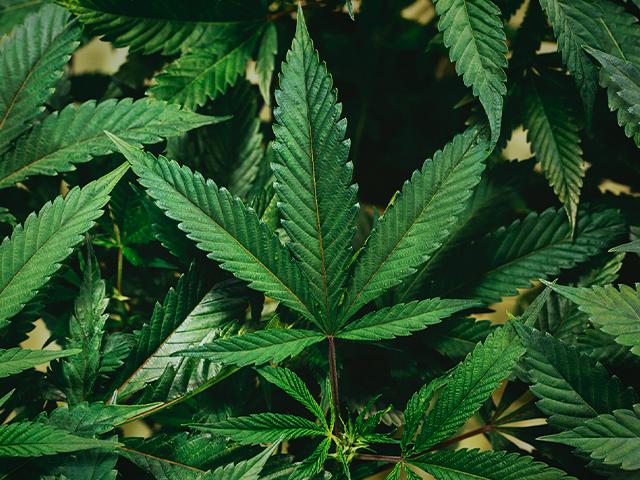