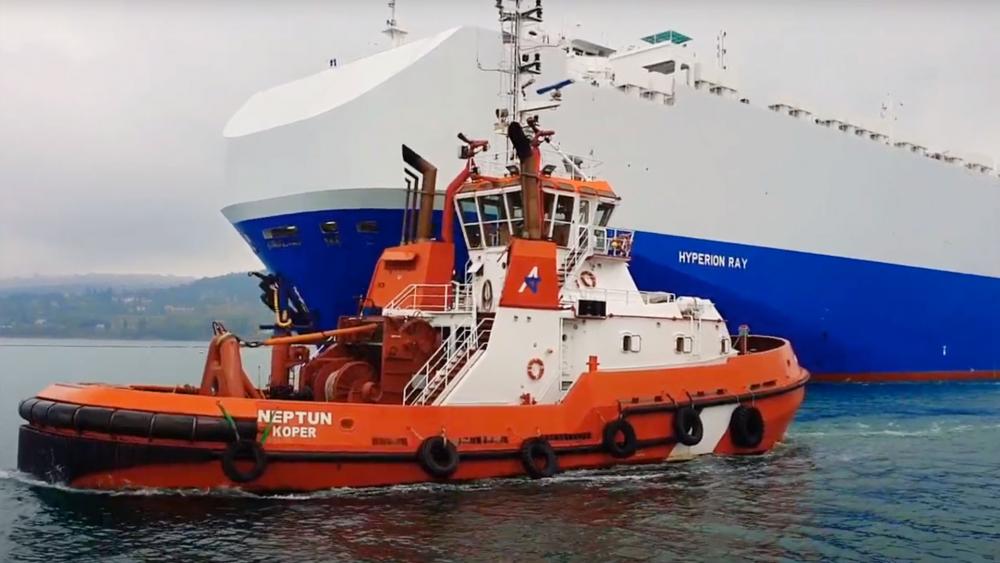 JERUSALEM, Israel – An Israeli-owned cargo ship off the coast of the United Arab Emirates was reportedly attacked on Tuesday.

The Iranian-backed al-Alam TV said an Israeli cargo ship called the “Hyperion Ray” came under missile fire. No one claimed responsibility for the attack, but Israeli officials believe Iran is responsible.

Israel’s Channel 12 News said the ship was en route to Kuwait and the missile strike caused minor damage. However, a spokesperson for the Hyperion Ray said the vessel was not damaged and it continued on its route.

The New York Times cited an unnamed Israeli security official who said Israel is not planning a retaliatory attack against Iran because it wants to deescalate tensions in the Persian Gulf.

The NYT also reported that Israel has asked Washington for help in protecting the Hyperion Ray.

The apparent attack came as Iran threatened to take revenge for an attack on its Natanz nuclear facility that it blames on Israel.

Iran and Israel are engaged in a maritime shadow war, Israeli media reports. Both countries have accused each other of sabotaging their vessels.

Last week, the MV Saviz, an Iranian cargo ship believed to serve as a base for the Iranian Revolutionary Guard, was attacked off the coast of Yemen.

Two Israeli cargo ships have also been the target of alleged Iranian attacks in recent months. 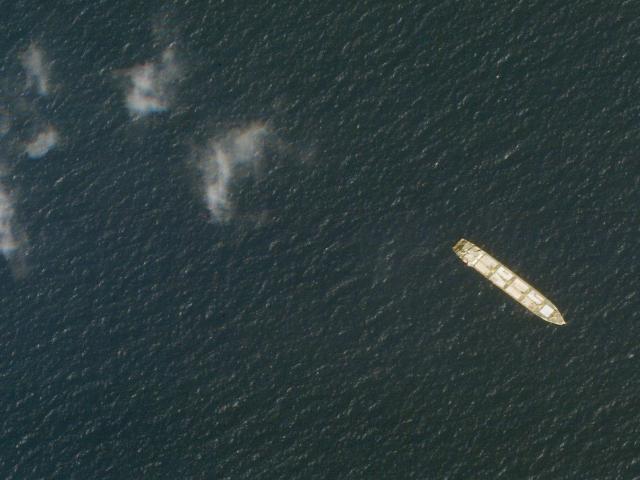