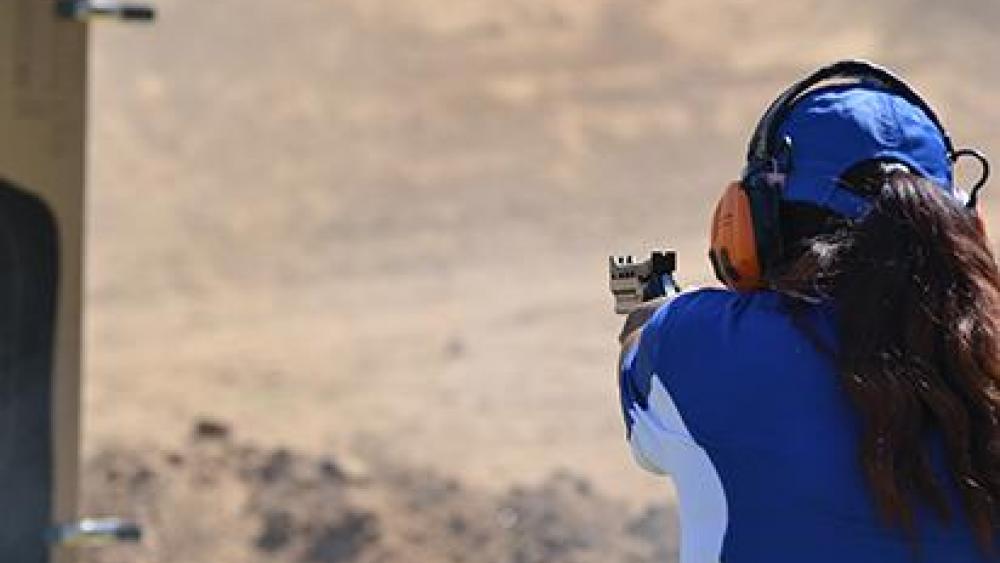 The team hit its mark in the Police Pistol Combat precision pistol shooting competitions posting wins over Hong Kong, Croatia, Canada and Spain, along with the Northwest Indiana Police and British Columbia Sheriffs.

The WPFG is a biennial Olympic-style athletic event held over a period of 11 days with competitions in more than 60 sports. The events are open to both active and retired law enforcement along with fire service personnel from around the world.

"Competing among fellow law enforcement officers from around the globe helps to strengthen the bond we all share, enforcing our nations' laws regardless of the country we represent," said team captain Arlo Arcinas. "Attending the WPFG was a great experience. Although it was difficult at times to speak to one another, the camaraderie shared through competition was a universal translator of good will."