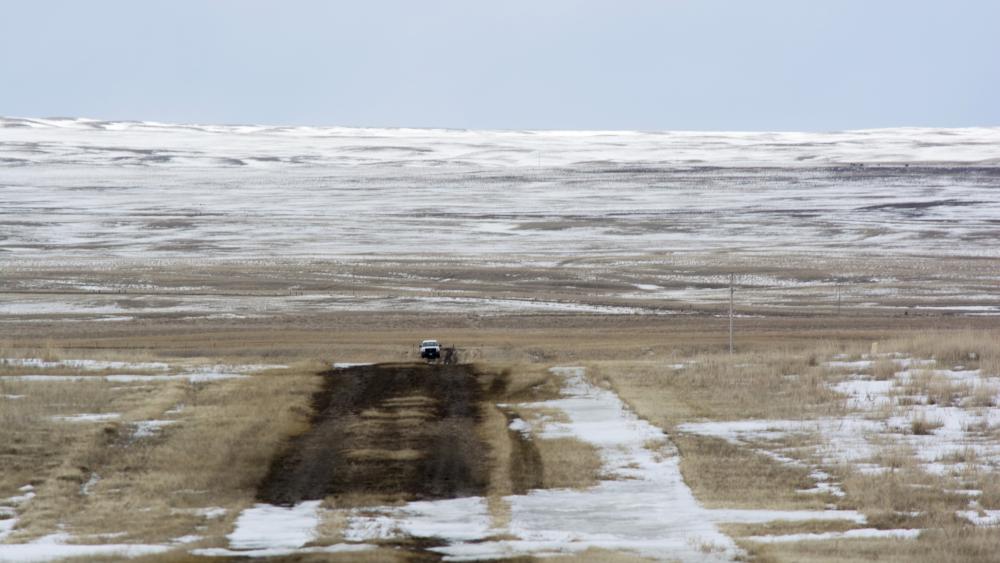 President Biden has killed the Keystone XL Pipeline which would have helped America. Instead, he's backing a Russian pipeline that will hurt America.

The corporation behind the Keystone Pipeline is shutting it down for good after Canadian officials failed to convince Biden to keep it alive.

Biden canceled a key permit for the 1,200-mile pipeline on his first day in office, citing climate change.

That move costs thousands of U.S. construction jobs and will impact the nation's oil and gas production. The pipeline was projected to deliver 35 million gallons of Canadian crude to refineries in the U.S. every day upon its completion.

President Trump had revived construction on the 1,200-mile Keystone Pipeline last year after President Obama had blocked it.

He lifted sanctions on the Nord Stream 2 pipeline from Russia to Germany. That pipeline has faced bipartisan U.S. opposition because it makes Europe more dependent on Russia.

House Minority Leader Kevin McCarthy and others are calling that 'a gift' to Russian President Vladimir Putin as it hurts American economic and political influence in the region. McCarthy says Biden's support for Nord Stream 2 is "baffling" in light of his opposition to the Keystone project.

After facing insurmountable opposition, the company behind the Keystone Pipeline abandoned the project today. Thousands of jobs destroyed and our energy independence jeopardized.

Meanwhile, President Biden is meeting with Putin next week to tell him he can keep his pipeline.

McCarthy tweeted, "President Biden shuts down American pipelines, yet he green lights Russian pipelines. Meanwhile, drivers pay more at the pump for the privilege of depending on foreign oil. This is what it looks like to put America last."

President Biden shuts down American pipelines, yet he green lights Russian pipelines. Meanwhile, drivers pay more at the pump for the privilege of depending on foreign oil.

This is what it looks like to put America last.

Before the death of the Keystone Pipeline, Rep. Jim Banks (R-IN) had quipped, "If the Keystone pipeline relocates to Russia, will the Biden admin reissue its permit?"

If the Keystone pipeline relocates to Russia, will the Biden admin reissue its permit?

Biden's move to support Putin's pipeline comes as the two leaders are preparing to hold a summit in Geneva, Switzerland next week.