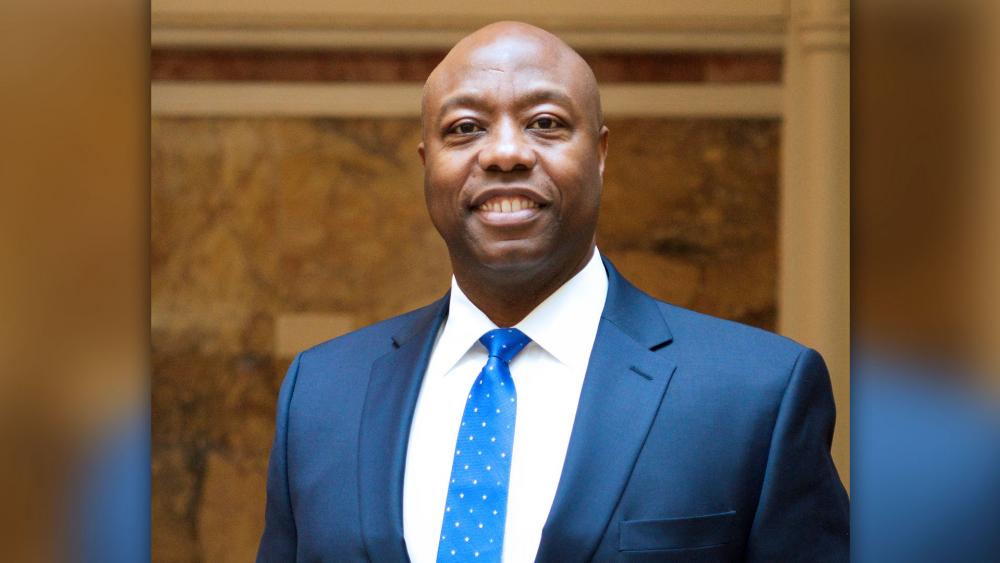 A Texas county Democrat Party official who called Sen. Tim Scott (R-SC) an "oreo" on his Facebook page has offered to resign his position after receiving backlash for his "disgusting, hateful" comments from state leaders. But the Lamar County Democratic Party has reportedly decided not to accept his resignation.

"I am deeply and sincerely sorry for my inappropriate and hurtful use of a racist term I used to describe Sen. Tim Scott on my personal Facebook page. It was insensitive, and I have embarrassed myself and my party by its use," O'Connor told the Washington Examiner Tuesday.

"As a result, I feel compelled to offer my resignation as chair of the Lamar County Democratic Party for consideration by the County Executive Committee," O'Connor said.

An "oreo" refers to a black person who is accused of being black on the outside but white on the inside, allegedly displaying the characteristics of a white person.

"I had hoped that Scott might show some common sense, but it seems clear he is little more than an oreo with no real principles," the Texas Democrat wrote.

Texas Gov. Greg Abbott and other Texas political leaders slammed O'Connor on social media over his comments, calling on him to resign.

"This is disgusting, hateful, and completely unacceptable. O'Connor must apologize to @SenatorTimScott & step down immediately," Abbott tweeted Saturday. "@texasdemocrats censure him," Abbot tweeted.

This is disgusting, hateful, and completely unacceptable.

The New York Post reports the social media giant Twitter allowed the slur to trend on its platform for 12 hours before removing it from its Trends section Thursday morning around 10 am.

In his televised address to the nation, Scott said: "Hear me clearly: America is not a racist country."

He also defended Georgia's voting integrity law, which has been slammed by the far Left as voter suppression. President Biden even called it, "Jim Crow on steroids."

"I'm an African American who has voted in the South all my life," the senator said. "I take voting rights personally. Republicans support making it easier to vote and harder to cheat."

In the aftermath of all the racist attacks from the left against Sen. Tim Scott, labeling him an "oreo" and an "uncle Tim", Texas state GOP Chair Allen West said the Democrat Party is historically "the party of systemic racism" pointing out that Democrats were the ones who actually created Jim Crow laws.

West, who is a black conservative, said he's "sick and tired of the duplicitous hypocrisy of the true party of racism," and noted he would send a box of Oreos to the Texas Democratic Party.

I have a gift -- and a message -- for #LamarCountyDemocrats Chair Gary O'Connor, and the @texasdemocrats. pic.twitter.com/9q9d3ntRY7 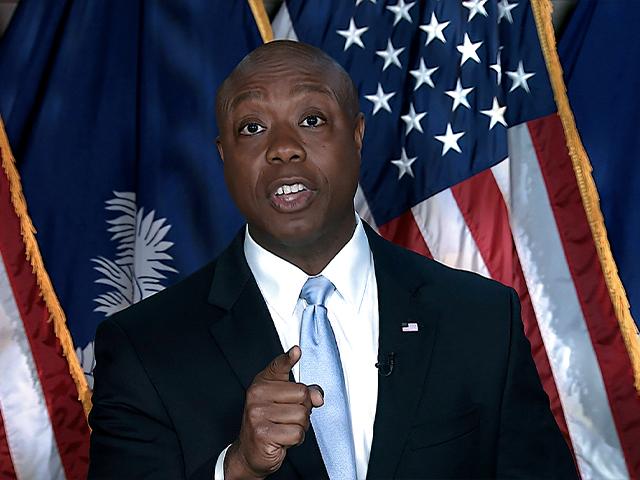 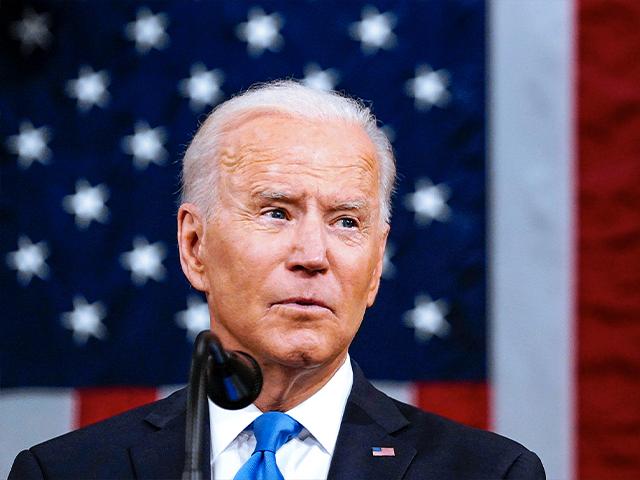