26 Democrats Are Retiring from Congress - The Last Time This Happened, They Took a 'Shellacking' 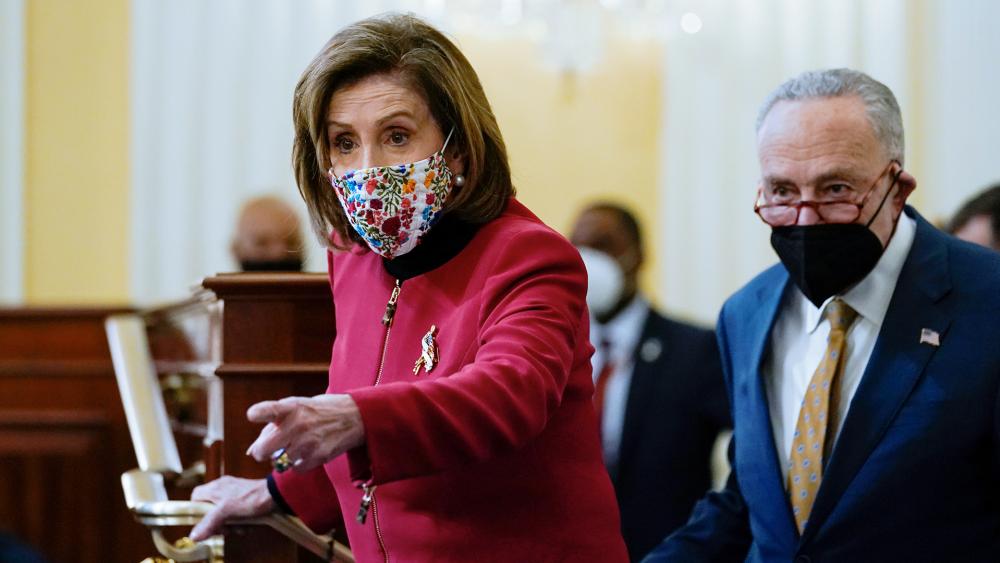 Democrats are facing a disturbing trend for the upcoming midterm congressional elections: 26 of their incumbents are retiring. Plus, a new poll puts the president's job approval rating at a meager 33 percent – his lowest numbers ever – and that could hurt their chances of holding on to power even more.

Congressional Democrats are deciding to call it quits for a combination of reasons. So far, their retirement numbers are even higher than they were during their defeat in 2010.

Roughly a year ago, top Republican House leader Kevin McCarthy predicted the GOP would take back the House of Representatives in 2022. "This is the smallest majority the Democrats have had in 100 years. We can do it," McCarthy had said.

That prediction looks pretty solid right now.
While at least 26 Democrat incumbents are retiring this election cycle, on the Republican side only 12 are walking away. That's not a good trend line for Democrats.

"It's indicative of the environment the Democrats know that they're in right now," ABC News Political Director Rick Klein tells CBN News.

"By and large, the trend is more about people that are looking at the realities of how narrow the Democrats' majority is right now, how difficult an election cycle they're looking at, and are making a calculation that if they do get back to Congress next year, it's probably going to be in the minority."

This feels a bit like the 2010 midterms and could be even worse for Democrats. Back then, 37 in the party retired. It translated into a massive GOP pickup of 63 seats. Klein sees a similar pattern developing.

"Traditionally, it's been a harbinger of a tough election cycle. So far, the retirement numbers are even above where they were during the Democrats' shellacking of 2010," he said.

White House Press Secretary Jen Psaki said, "They will be able to talk about how we are fighting for and hopefully we'll have passed efforts to put in place universal pre-K, efforts to cut the cost of child care, elder care, and make sure that we're investing in addressing the climate crisis. It is about a choice in this country. And we'd rather be us than them in that case."

That seems hard to believe though with a narrow majority in both the Senate and House along with President Biden's low job approval, far below 50 percent.

"This midterm election is shaping up to be particularly tough for Democrats. And because the Republicans are so close to the majority right now, the overwhelming likelihood appears to be that Republicans are going to win back the House," Klein said.

With the Democrats seeing a titanic wave of retirements, the iceberg seems right ahead. 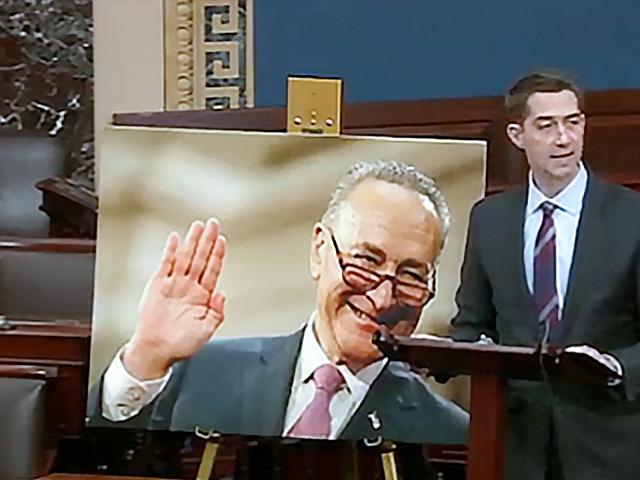 'Abyss': As Biden and Schumer Try to Overturn Filibuster Rules, Cotton Uses Schumer's Own Words Against Him 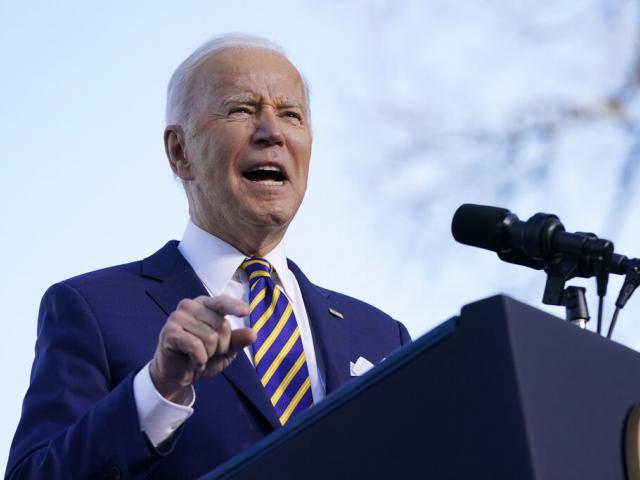