A sobering milestone reached here in the US this week as the number of COVID-19 cases surpassed 600,000. This, as the Trump administration is investigating the World Health Organization, for what the president considers deadly mismanagement.

Trump says the WHO failed its basic duty to adequately investigate early information from China, and he says there will now be an immediate hold on all US funding.

"American taxpayers provide between $400 million and $500 million per year to the WHO. The United States has a duty to insist on full accountability," Trump said during a news conference Tuesday at the White House.

"So much death has been caused by their mistakes," he continued.

Earlier in the day, Trump met with people who have recovered from COVID-19. Among them, a Democrat state representative from Michigan, who credits hydroxychloroquine, the anti-malaria medication promoted by the president, for saving her life.

"I went from one to a hundred. It was from getting tested that day on March 31, to trying to do a few things around the house, to all of a sudden my breathing became labored. Had you not brought this to the forefront of the HQ, of being able to put this out here, I wouldn't be here today to have this conversation with you," state Rep. Karen Whitsett told the president.

Meanwhile, an experimental plasma treatment is being fast-tracked by the FDA. It allows patients who have recovered from the virus to donate their blood. Researchers are hopeful the age-old technique, once used to treat the Spanish Flu, will work again.

"The death rate in 1918 was reduced by 21 percent by using plasma treatment," said neurologist and best-selling author, Dr. David Perlmutter on The 700 Club Tuesday.

The treatment seems to have been successful for 52-year-old Kevin Rathel. He was on a ventilator, in a coma, and near-death last week until he started receiving donor plasma.

"I told him, I said, 'Kevin. You've been asleep for a week. It's time to wake up, it's Easter morning and got a miracle. You don't need to come down to us, and we love you we're waiting for you to come home,'" said his wife Stacie Rathel.

As the FDA focuses on possible treatments, the CDC is working to get better testing in place, concerned about a second, more deadly wave of the virus. One way to prepare: large scale antibody tests to see who could now be immune to COVID-19. It's a process the CDC director says must be fully in place ahead of the next spike. 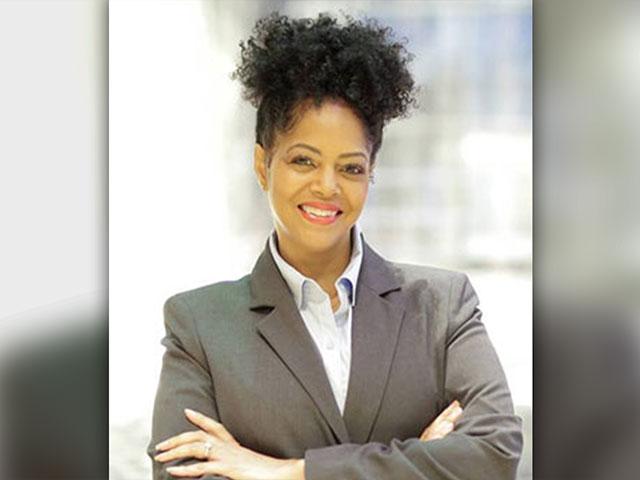 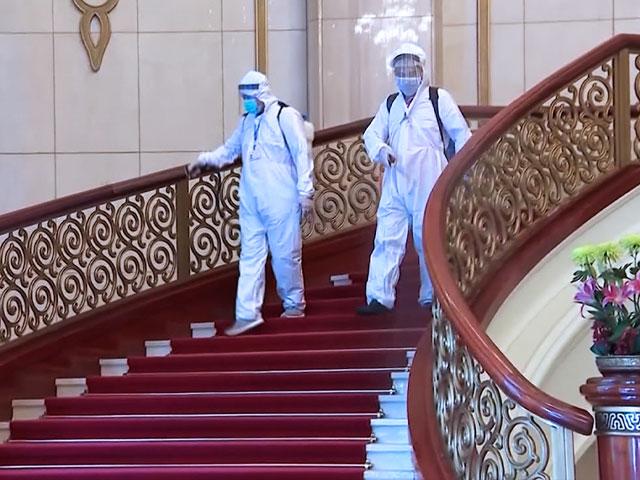 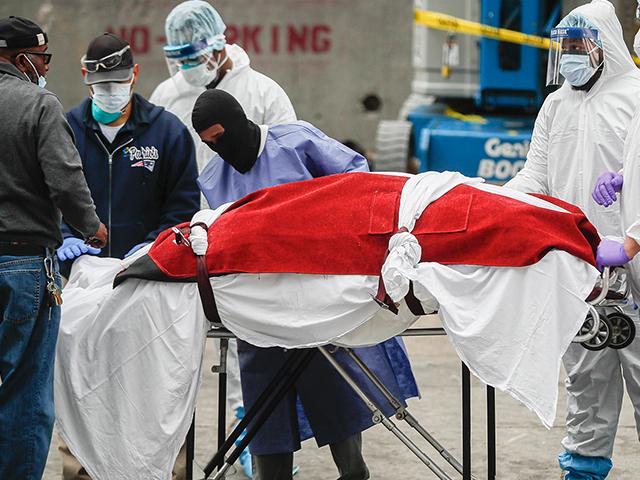 Dr. Perlmutter: Could a Second Wave of COVID-19 Strike, Even After the US Reopens?
CBN News Email Updates