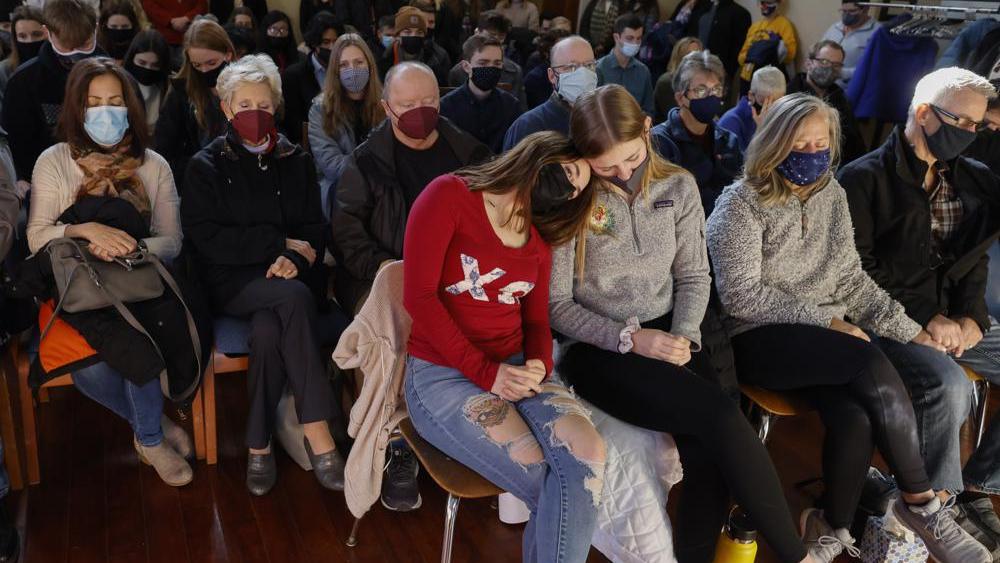 A woman leans on a friend during a prayer vigil at Carroll University in Waukesha, Wis., Monday, Nov. 22, 2021, after an SUV plowed into a Sunday Christmas parade, killing several and injuring dozens of others. (AP Photo/Jeffrey Phelps)
6283326049001
39-Yr-Old Darrell Brooks Charged With 5 Counts of Homicide After Deadly Wisconsin Parade

The police have released new information about the suspect in the Wisconsin parade that turned deadly over the weekend when a red SUV charged into the crowd of revelers and killed five people ages 52 to 81 years old.

At least 40 others are injured, including 18 children, two of whom are in critical condition in the hospital. As of now, it's still unclear what prompted the attack, but police believe the suspect acted alone.

"There is no evidence that this is a terrorist incident," said Chief Dan Thompson of the Waukesha Police Department at a press conference Monday.

The police say they have the 39-year-old suspect Darrell Brooks in custody who is being charged with five counts of intentional homicide.

The theme of this year's parade was "Comfort and Joy," but it tragically turned into panic and terror.

"That was the worst thing I've ever seen in my life," claimed one witness.

"All of a sudden I heard a loud bang," recalled Angelito Tenorio. "The vehicle just struck a crowd of people on the parade route, and we heard deafening cries and screams."

A group known as the Milwaukee Dancing Grannies shared on Facebook that some of their members are among the dead, adding they died "filling people with joy and happiness."

Survivors like Matthew Rude, who attended the event with his children, say the scenes he witnessed haunts him.

"I didn't get any sleep last night," recalled Rude. "I kept replaying what I witnessed, and what could have potentially happened to myself and my children, and just thinking about the families that were affected last night. Their lives are forever changed."

Public schools in the area are closed for the week with many local cheer, band, and dance groups participating in the parade.

President Biden expressed prayers and condolences for the victims today.

"Last night, the people of Waukesha were gathered to celebrate the start of a season of hope and togetherness and Thanksgiving," said Biden. "This morning, Jill and I and the entire Biden family, and I'm sure all of us, pray that that same spirit is going to embrace and lift up all the victims of this tragedy."

Leaders in the community say healing begins now and announced a prayer vigil for the victims will be held tonight. 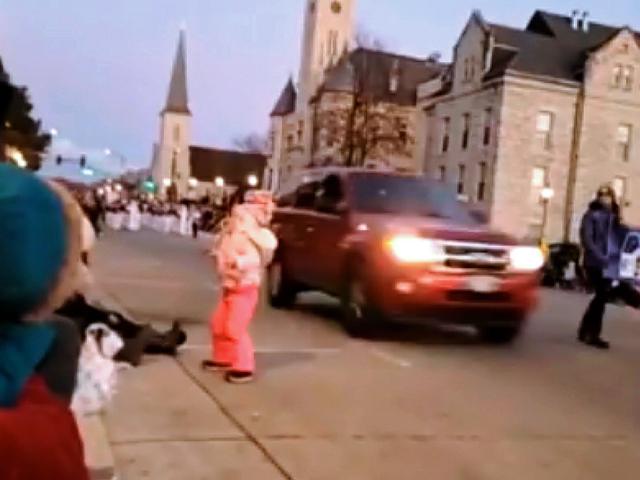 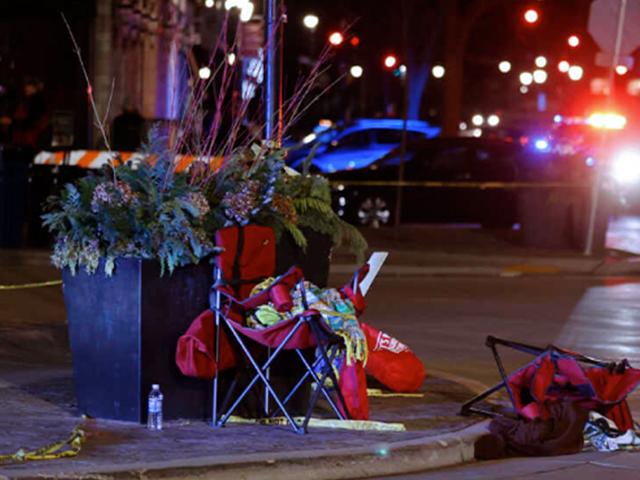