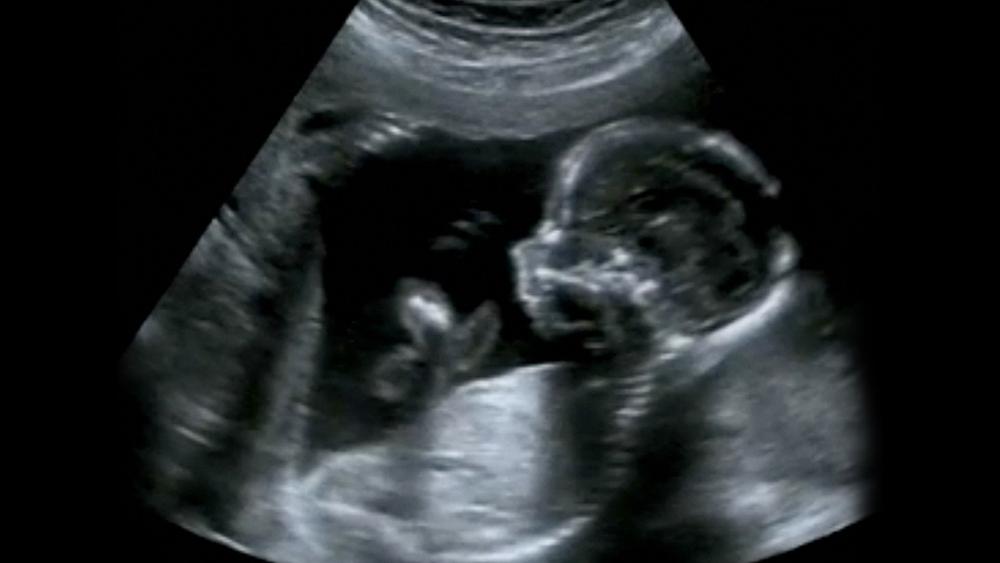 RICHARDSON, TX – Sonographer Whitney Freeman has been using sonograms to show pregnant women their children in the womb for years and she is quick to share all the details. On a recent morning at the Prestonwood Pregnancy Center, she was highlighting the features of a tiny 14-week-old for its thrilled mom, pointing out the little one sucking its thumb and crossing its ankles.

Freeman says one of the most memorable moments for young moms is when they hear their child's heartbeat. "You can't deny that sound," she says. "Everyone knows what that is and she knows that's her baby."

But for pregnant women considering an abortion, the heartbeat can be terrifying and Freeman is well aware, especially with the new Texas "Heartbeat" act which went into effect Sept. 1.

The law bans abortions once the fetal heartbeat is detected, usually by six weeks.

The law means that pregnant women who want to get an abortion have to act fast. Close to 200 pro-life crisis pregnancy centers in Texas are moving quickly as well, hoping to reach these women before they rush and choose an abortion.

"We have a very short window of time now," says Michelle Gregory, the executive director at Mid Cities Women's Clinic in Euless. "Before we could have up to the 10-week, 12-week mark. Now we have less than six weeks to reach them and that's a very quick turnaround."

Freeman, the director of nursing at Prestonwood, says it's tough right now if she can't find a heartbeat during a woman's sonogram appointment. "If I don't hear a heartbeat it's so much harder to get her back," she said. "We have to be so intentional with her. 'Why is she here? Why is abortion on the table?'"

If she can find the heartbeat, the conversation immediately shifts.

"If we do hear a heartbeat so then, ok, it's there. Now, where are our options at?" she says. "Then we can start having more of those conversations of what does parenting look like? What does placing for adoption look like?"

Pregnancy centers in Texas say the law is convincing some women who were on the fence to choose life.

For those inclined towards abortion, it has led to fear and desperation, especially in the initial weeks.

"Our phones were just ringing off the hook, with women who had never even taken a pregnancy test," said Freeman. "They were just panicked that they might be pregnant."

Early reports from the state's pregnancy centers show a jump in demand for pregnancy tests in September, along with more calls, more women wanting to get in right away, and more cancellations.

The National Institute of Family and Life Advocates (NIFLA) supports more than 100 affiliated pregnancy centers in Texas. NIFLA president Thomas Glessner says it's seen anywhere from a 20-80% spike in demand for medical services since the law took effect.

Roland Warren, President and CEO of Care Net, has more than 80 affiliated pregnancy centers in the state and reports a jump of 25-40% in women coming in for services as well as women coming in earlier in their pregnancies.

The centers have moved quickly to meet these demands and get women in as soon as possible.

Leanne Jamieson, the executive director at Prestonwood, says women considering an abortion are a priority.

"We have a policy here that you can walk in," she said. "We do not turn away a woman that is abortion-determined or abortion-vulnerable. It does not matter how busy we are that day. We get them in here."

Gregory says the goal is that women thinking about abortion will understand all their options and return to the clinic, even if they don't choose life.

"We want her to have had the chance to have someone come alongside her and show her all her options and really know that she's loved and she's cared for and also to say 'if you do choose abortion we want you to come back because you're going to need some support and some healing," she said.

Jamieson believes the new law will lead to a decline in the state abortion rate. She says Prestonwood is already seeing women who might not have chosen life before the law, now accepting that they're pregnant.

Gregory says that so far, Mid Cities has seen fewer women considering an abortion since the law went into effect. "We were seeing 40% abortion-minded," she said. "Now that has dramatically decreased to 10% or less." She and her team are working on strategies to reach these women and provide easy access to their free services and resources.

Gregory, Jamieson, and other pregnancy center directors are well aware of a stream of pregnant women who are heading out of state to find abortion clinics. There's also concern about the online abortion pills they can easily find and the medical complications that can follow, ranging from heavy bleeding to hemorrhaging and septic shock.

Wright points out that abortion advocates instruct women who are suffering from abortion pill complications to report their symptoms as the result of a miscarriage when seeking medical care. The strategy both exaggerates the danger of pregnancy and hides the medical risks of taking abortion pills.

For now, Texas crisis pregnancy centers are working to adapt to the new law and prepare for what may come. The Department of Justice has asked the 5th U.S. Circuit Court of Appeals to suspend it, arguing that its enforcement mechanism which allows private citizens to sue anyone who assists with an abortion is unconstitutional.

There's also the possibility that the Supreme Court will overturn or overhaul the landmark Roe-v-Wade case next year.

"We have to be agile and versatile and prayerful," says Jamieson.

The clinic is expanding to offer more free resources like clothes and diapers and food to new moms. "We're needed more than ever," she says. "If at this point a pregnancy center is not standing strong and being with the women that find themselves in that unplanned pregnancy then at that point we are worth all of the criticism that has ever been thrown our way."

She's also well aware that ultimately, a cultural shift is needed in order for abortion to end.

"I look forward to the day when abortion isn't just unattainable but we have to get to the place where abortion is unthinkable in our nation," she said. 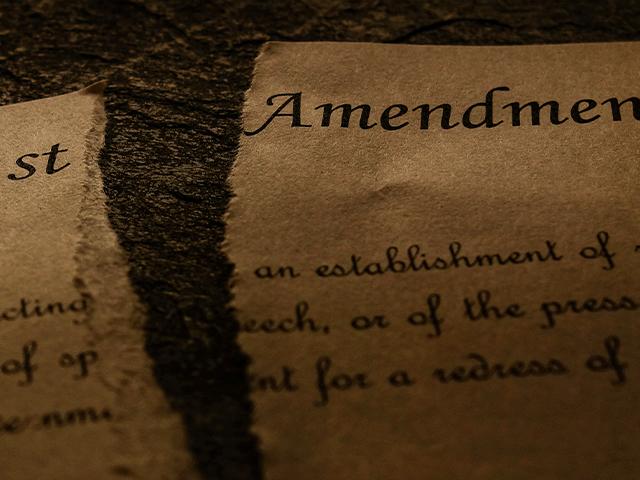 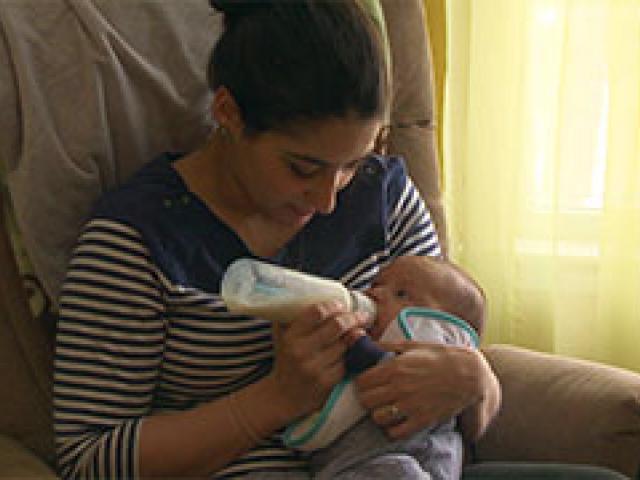