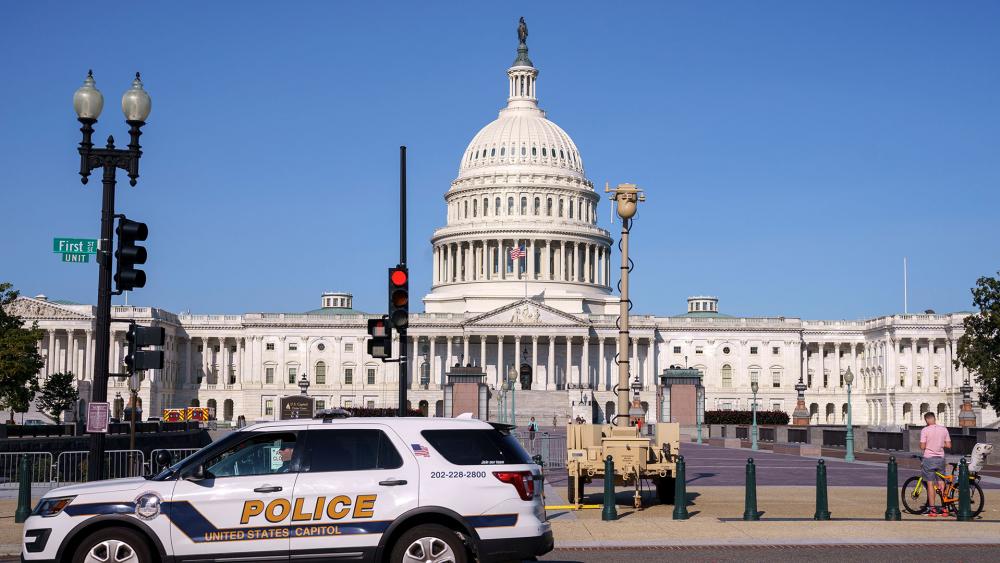 A video surveillance apparatus is set up on the East Front of the Capitol in Washington, as security officials prepare for a Sept. 18 demonstration by supporters of the people arrested in the Jan. 6 riot. (AP Photo/J. Scott Applewhite)
6272892661001
Capitol Tightens Security Ahead of First Big Right-Wing Rally Since Jan. 6 Riot

The U.S. Capitol is on high alert and ramping up security ahead of a protest slated for this weekend.

It's called the "Justice for J6" rally and is set to take place in the exact same area where protestors turned violent on Jan. 6. It's also happening at a time when the intelligence community has been warning about the threat of domestic extremism.

"The greatest terrorism-related threat to the homeland is the threat of domestic terrorism. Individuals who are prone to violence by reason of an ideology of hate or false narratives that we see spread on social media or other online platforms," said Secretary of Homeland Security Alejandro Mayorkas.

With an uptick in online chatter ahead of this weekend's rally, the biggest concern is that extremists have taken notice. Event organizer, Matt Braynard said he's confident that won't be the case.

"This is a completely peaceful protest. This is an exercise of our First Amendment right. Anybody advocating or intent on engaging in violence is not welcome," he told CBN News.

Braynard said this rally is to demand justice for those individuals charged and jailed after the Jan. 6 riot, but have not been accused of violence or damaging property.

"We're standing up for the hundreds of individuals who have been charged, who have been hunted down, and turned into domestic terrorists by our media and by our Department of Justice," he said. "Who engaged in no violence. Who were simply in the wrong place at the wrong time and historically have been treated with nothing more than a slap on the wrist."

In a statement, the U.S. Capitol Police said they will defend the First Amendment right to peacefully protest, but measures are in place to defend the Capitol building.

Washington, D.C. police are on standby and will have an increased presence around the city, and a request for National Guard support has been made to the Pentagon.

No Republican lawmakers are expected to attend the event. 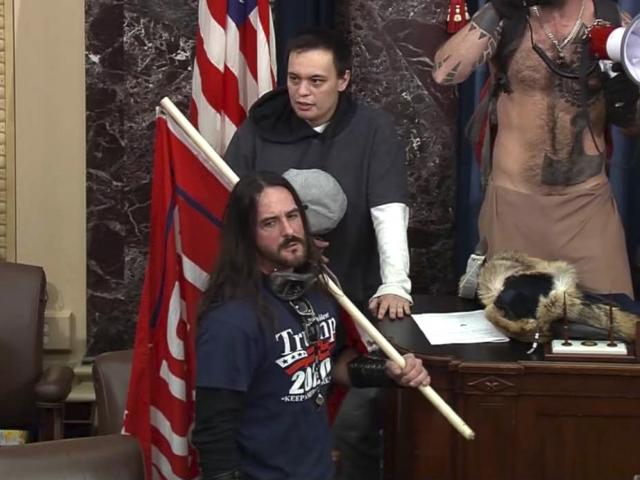 Capitol Rioter Who Breached Senate Gets 8 Months For Felony 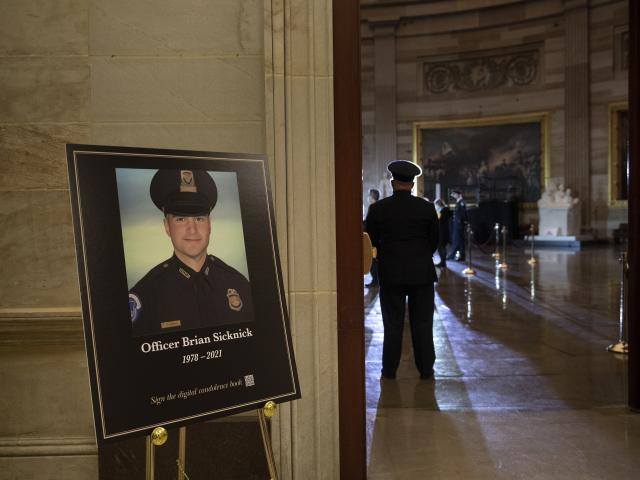 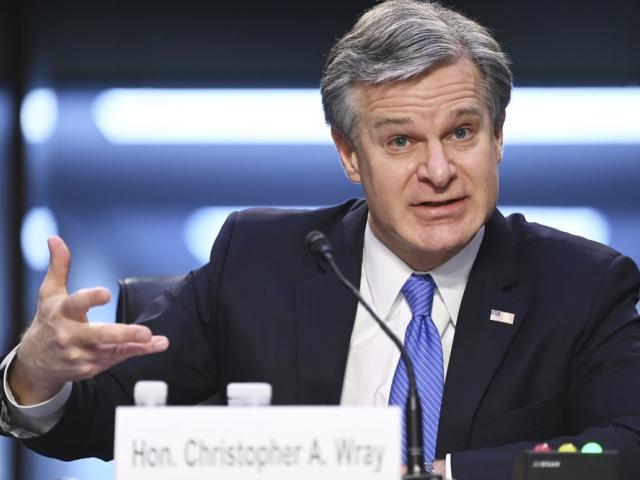 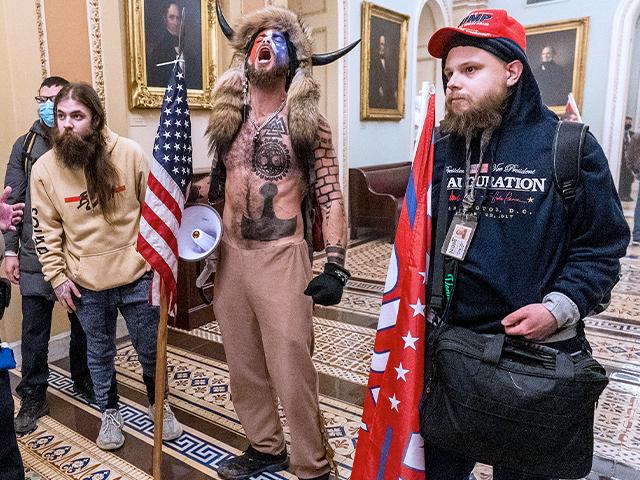 How Faith Became a Part of the Capitol Riots: The Beliefs that Shaped the Mob
CBN News Email Updates