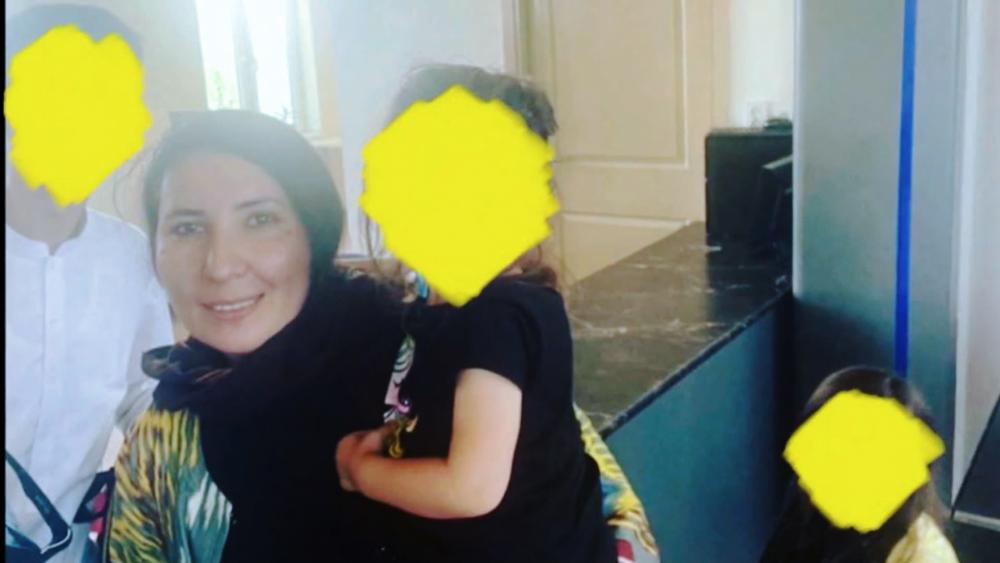 A Texas mother and her three children made a daring 300-mile journey through 20 Taliban checkpoints before they finally escaped the radical Islamic regime that now runs Afghanistan.

While they had some help from a private group, other Americans remain stranded, and six planes are still being blocked from evacuating other U.S. citizens and allies.

The Texas mom and her three kids survived the dangerous journey out of Afghanistan reportedly by paying as much as $500 to $4,000 per person at every terrorist checkpoint, partly thanks to the help of donors.

After 2 weeks & multiple life threatening attempts, I am overjoyed to share that 4 U.S. citizens from #TX13 were part of the first successful ground evacuation since the U.S. left Kabul. Thank you to Cory Mills & the other patriots on his team for saving these BRAVE Americans! pic.twitter.com/1Tv9KRUgcE

A team of military veterans funded by private donations led the effort and said the U.S. State Department was of little help.

As the Taliban claims total control of Afghanistan, 100 to 200 remaining Americans, like Nasria, are desperate to leave. She says the Taliban is going door to door trying to find them.

In Mazar-I-Sharif, empty commercial planes that could carry 600 passengers each are still waiting for clearance from the Taliban. The State Department confirms Americans are among those stuck.

"They're not going to allow American citizens to leave until they get full recognition from the United States of America," said Rep. Michael McCaul (R-TX).

But the White House says there is "no rush" to recognize the Taliban as the official government of Afghanistan.

Speaking in Doha, U.S. Secretary of State Antony Blinken said he is unaware of any "hostage-type" situation and that Americans are among the groups stopped by the Taliban.

"They have said that those without valid documents, at this point can't leave. But because all of these people are grouped together. That's meant that flights had not been allowed to go," said Blinken.

Now the Taliban is filling out its posts to create a new Afghan government. Despite what we've heard about a new, moderate Taliban, the new leaders of the country include several men listed by the U.S. and the U.N. as terrorists.

One of them has a $10 million bounty on his head by the U.S. government.

And Afghanistan's new interior minister is Sirajuddin Haqqani, who is on the FBI's most-wanted list with a $5 million bounty on his head. The AP reports his terrorist group, the feared Haqqani network, is believed to still be holding at least one American hostage.

At least four members of the new Afghan cabinet were once held at Guantanamo Bay before being traded for an U.S. Army deserter who was held by the Taliban-aligned Haqqani network in 2014. 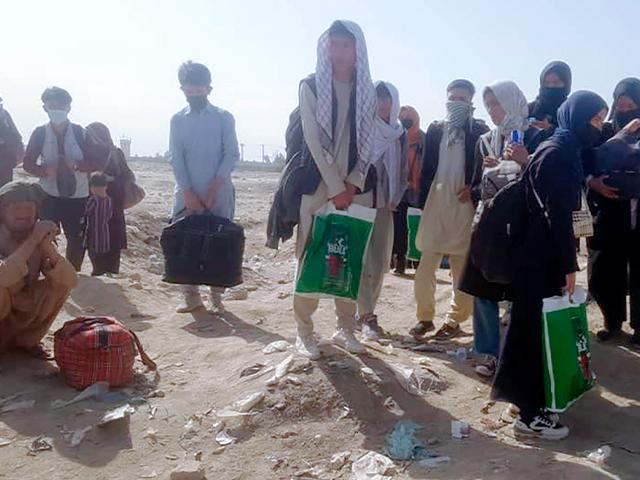 'Our Own US Government Turned Them Away': Underground Railroad Rescue Efforts Underway in Afghanistan 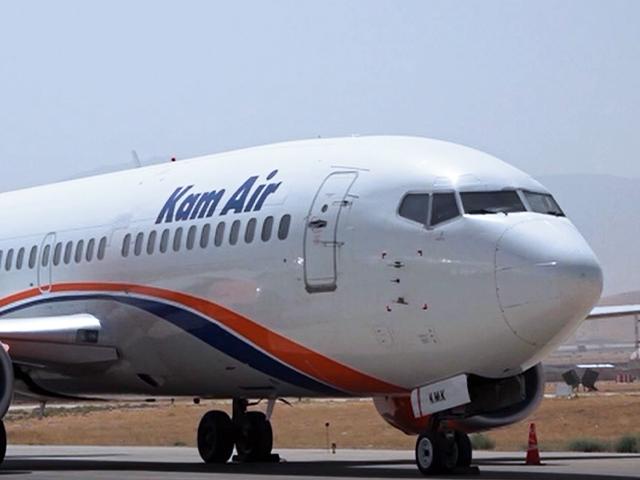