'Seasoned with Grace and Truth': How the Church Needs to Respond to the LGBT in Our Midst 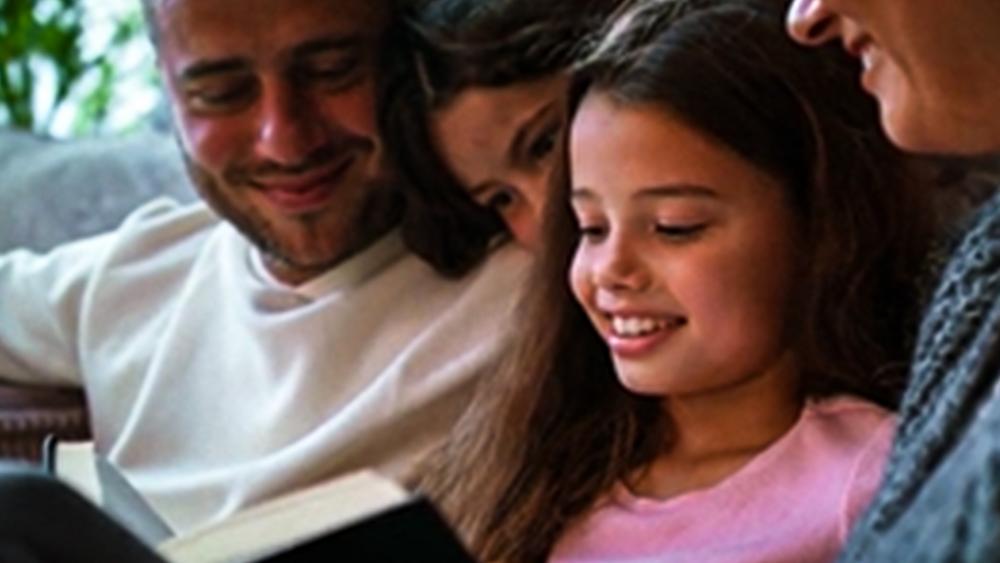 Disney is not backing down from its commitment to advancing an LGBT agenda.

Its latest film, Thor: Love and Thunder, is said to be filled with LGBT storylines, leading some Christian groups to boycott the movie.

So, how should the church address the issue while offering truth, love, hope, and healing?

"I was a believer. I knew Jesus and I knew what scripture said but here I was in these relationships," said Jeff Johnston, Culture and Policy Analyst with Focus on the Family.

Johnston, who once lived as a gay man, recalls what it was like when he came out to his Christian parents.

"They were upset that I had been struggling with this all these years," Johnston told CBN News. "But they loved me. They told me that they loved me, and they said if there's anything we can do to help you in this struggle let us know what it is."

Johnston later was freed from homosexuality after attending a Christian conference. Today he helps parents navigate gender identity discussions with their children.

"We believe it's very important that parents begin teaching their children at a young age about God's design for humanity, for relationships and for marriage. You're not talking to kids about sex at this point. You're just saying God made us male and female in His image. And that's a good thing. Boys and girls are both good but they're different from each other and that's the way God made us," said Johnston.

According to a February 2022 Gallup poll, 21 percent of generation Z Americans, those born between 1997 and 2003, identify as LGBTQ, nearly double the number of Millennials who do so.

With those numbers in mind, Johnston encourages Christian parents to talk and remain engaged, even if they don't accept their child's alternative lifestyle.

It is a subject Dr. Preston Sprinkle of the Center for Faith, Sexuality, and Gender often addresses with parents whose children struggle with their sexuality and seek his help.

"Somehow we need to not candy coat the truth, not water down the truth," Sprinkle said in an interview with CBN News. "We need to realize how can we best communicate this truth in a way that's not just going to heard by a younger generation but it's going to believed and celebrated."

Sprinkle, author of People to be Loved: Why Homosexuality is Not Just an Issue and other related books, says that means approaching the conversation with sensitivity and compassion.

"Like the drag queen story hour – there's so many problems I have about this," said Sprinkle. "It'd be so easy for me to talk really negatively about that but when my kid's friend is trans they can feel like an attack on them. So in all of our speech, it needs to be seasoned with both grace and truth."

Sprinkle also addressed the debate surrounding the of use of preferred pronouns for trans people.

The subject is a tough one for many in the faith community who hold to the importance of scripture – such as Genesis 1:27 which says, "God created them male and female." Sprinkle says that while a growing number of churches are open to addressing the topic, others remain hesitant.

"I think we would be pastorally irresponsible if we said I will not disciple the people God entrusted to me in some of the most pressing, ethical questions facing the church today," said Sprinkle. "Silence isn't an option in 2022."

"The activist movement is trying to impose its values on families and on schools and on businesses and on the church and they've been very successful in a lot of respects," said Johnston. And the church needs to stand strong and say we know what God's designed us to be."

Meanwhile, Sprinkle says the church's job is to stand for biblical truth while doing so with biblical grace.

"When you start talking to actual people it does sometimes interrupt your presupposition. So, hear stories, talk to people, ask questions. Obviously, it doesn't mean you agree with everything they say. People get blown away when they find out you're a Christian and you're interested in them as a human person." 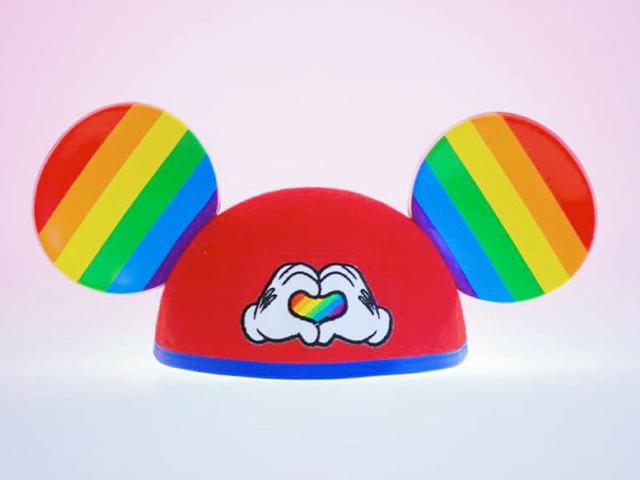