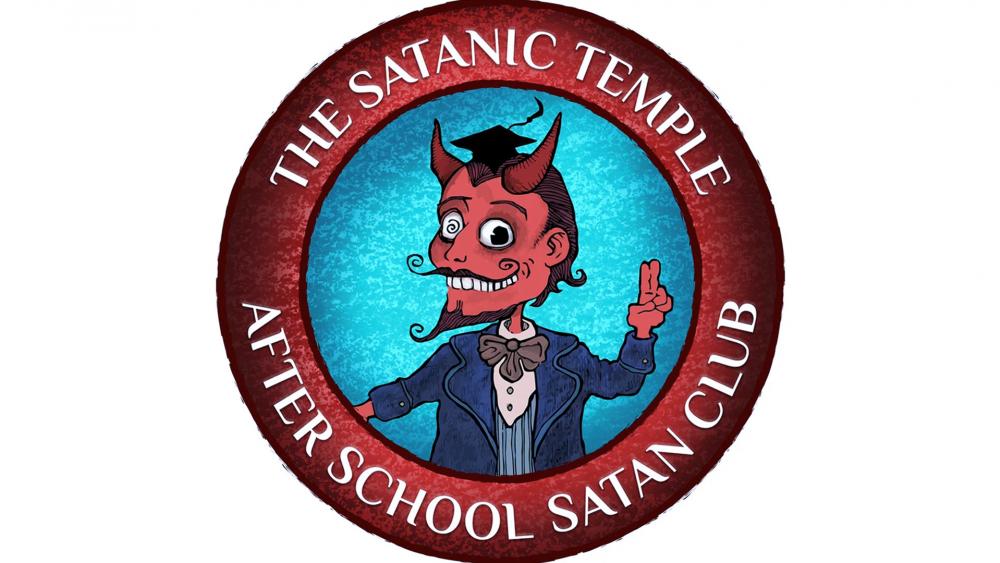 Parents in one Virginia community are outraged after a flyer advertising a new After-School Satan Club began circulating on social media.

As CBN News has reported, the club was created by the non-theistic religious organization Satanic Temple and began to gain national attention in 2016. According to their website, the group's sole purpose is to give students an alternative to Christian evangelical after-school clubs.

"The Satanic Temple does not advocate for religion in schools," the group claims on its website. "However, once religion invades schools, as the Good News Clubs have, the Satanic Temple will fight to ensure that plurality and true religious liberty are respected."

The flyer sent to Chesapeake students and parents says it sees "Satan as a literary figure who represents a metaphorical construct of rejecting tyranny and championing the human mind and spirit." It further claims, "After-school Satan does not attempt to convert children to any religious ideology."

But parents are not buying it.

"I'm no preacher or pastor, but I stand for God, and I can't and won't tolerate a city government/school board that takes it upon themselves to put a club in school to 'have fun with Satan' for little primary school children," Stan Epps Jr. told CBN News.

Epps adds, "I will not be scared to stand up for the safety of our future generations and I will not be quiet because it may 'offend' people. I'm appalled."

Chesapeake Public Schools (CPS) told CBN News in an email statement that the club "is not a School District-approved club, and no District employee is acting as a club sponsor."

Superintendent Dr. Jared Cotton said, "The School District has long-held policies and procedures in place which allow varied community groups to use our publicly funded facilities outside of the school day. This is common practice among school districts around the state and nation. Over the years, different religious groups have requested and been allowed to rent our facilities after hours.  By law, CPS cannot discriminate based on beliefs among groups wishing to rent our facilities."

Jeremy Rodden, a parent, plans to enroll his second grader into the club and calls it "good news."

"I can't wait to sign up my second grader for this after-school club," he wrote on Facebook. "This club does not practice any religious indoctrination whatsoever, unlike some of the other clubs offered at this school and at schools throughout Chesapeake Public Schools."

June Everett, whose Facebook profile says she works at the Satanic Temple, promoted the school's flyer.

"Some very eager parents contacted us in October requesting ASSC, and we have just received official district approval," reads her post.

According to the group's flyer, parents must give their child permission to attend the club that promotes "critical thinking, problem-solving, and creative expression."

But many parents see the club's efforts to advertise to young children with a cartoon image of the devil as a sign of a bigger "spiritual battle."

"It's bad enough that we took God out, but we are not letting Satan in...especially on little ones," said Annie, who heads up a children's advocacy group, Unmask Virginia Beach. "We have fought so hard for these children in everything that has been going on in the last two years... This is the last straw."

The prayer meeting will be organized on behalf of Chesapeake Parents for Freedom and Unmask Virginia Beach.

"Jesus loves these satanists, but they are deceived," she added. "Get involved. This is where I stand in the gap and say no!"

After-School Satan Clubs have been cropping up in school districts across the country including in California, Illinois, Pennsylvania, Ohio, and Oregon.

But the after-school club starting in the Chesapeake elementary school is drawing extra concern among families because a Walmart employee recently cited Satan in his manifesto explaining his reasoning for shooting and killing at least seven people at the nearby Chesapeake store.

The shooting, which took place five minutes from B.M. Williams Primary School, marks the second high-profile shooting in the U.S. in November.

The Chesapeake Public Schools said in its statement that it would add the after-school club to the "agenda for the next regular meeting of the School Board on December 12, 2022, for further discussion."

Editor's Note: The story has been corrected to reflect that the flyer advertising the after-school Satan club was circulated on social media. 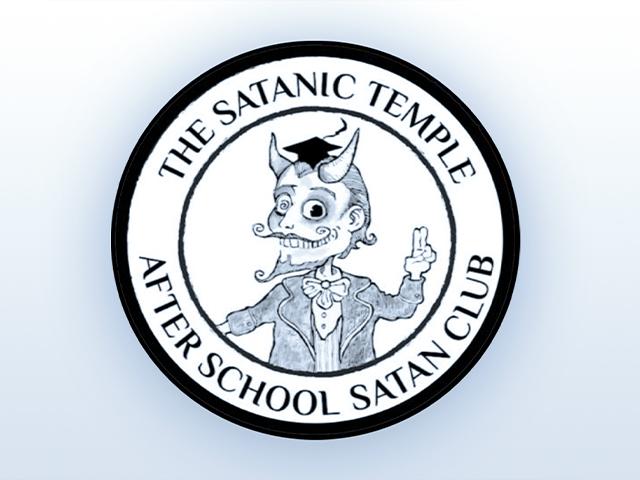 Satanists Sue to Force Elementary School to Allow 'After School Satan Club' - Their Goal? To Tell Kids 'There Is No Hell'
CBN News Email Updates