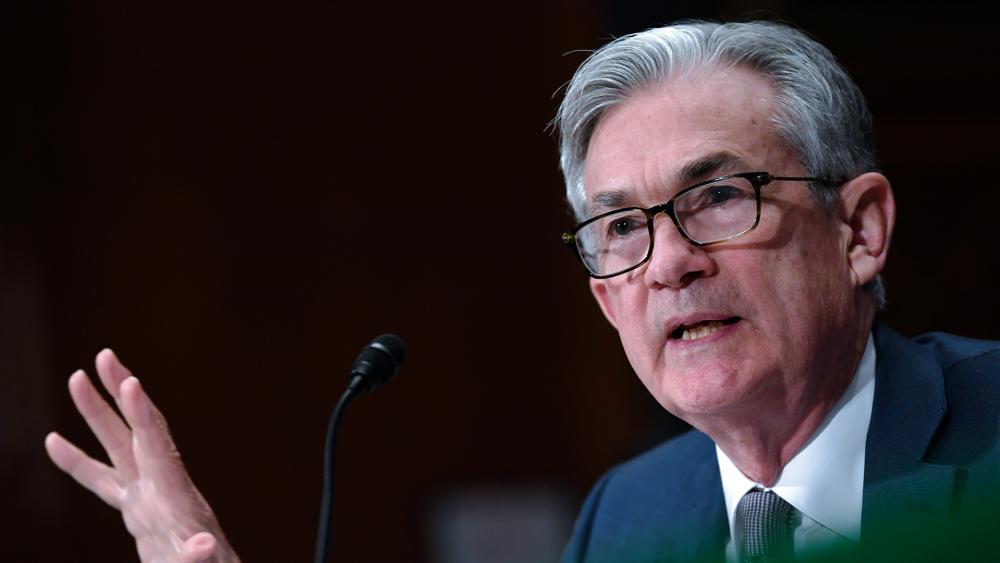 The nation's central banking system is under the microscope as inflation keeps hitting households with higher prices.

Federal Reserve Chair, Jerome Powell on Wednesday, was in the hot seat for the semiannual monetary policy report to the Senate Committee on Banking, Housing, and Urban Affairs.

The government says our economy is strong based on GDP growth, unemployment rates, and elevated wage growth. However, the Fed's main tool for fighting inflation and rising interest rates could lead us into a recession.

"Look Mr. Chairman, we've got a h*** of a mess here," said Senator John Neely Kennedy (R-LA). "Inflation is hitting my people so hard, they're coughing up bones."

Americans are struggling with rising costs, and all eyes are on the Federal Reserve.

Last week, the banking system announced that it would raise rates by 75-basis-points, or three-quarters of a percentage point ... the largest hike in nearly 30 years.

When asked if these rate hikes would help at the pump, grocery store, or housing market, Powell said, "likely not."

"You know what's worse than high inflation and low unemployment?" asked Warren. "It's high inflation and a recession with millions of people out of work. And I hope you'll consider that before you drive this economy off a cliff."

The Federal Reserve is raising rates to cool inflation, but the effect is less business and consumer spending, and that makes it more expensive to borrow money.

However, many analysts worry the Fed's move could push our economy into a tailspin. It's a risk the Federal Reserve acknowledges.

"Do you agree that if interest rates rise too high, too fast, that it could drive us into a recession?" asked Senator Jon Tester (D-MT). "It's a possibility," answered Powell. "It's not our intended outcome. But it is a possibility."

Meanwhile, the national average for a gallon of gas stands at $4.95.

To give Americans some relief, President Biden asked Congress to approve a federal gas tax holiday for three months. He also asked states to suspend taxes on gas as well.

Those taxes account for about 18 cents and 30 cents per gallon, respectively.

"To the companies running gas stations and setting those prices at the pump, this is a time of war and global peril," said President Biden. "These are not normal times. Bring down the price you are charging at the pump to reflect the cost you are paying for the product."

The move comes as big oil celebrates record profits. However, the move would need approval from Congress, which could be a challenge since Republicans and even some Democrats remain skeptical.

Senators also worry rising rates will disproportionally impact those who have already been hit hardest by inflation, including many people of color.

Chairman Powell says our economy can handle the additional rate hikes that are still to come. The Federal Reserve could continue tightening monetary policies for the next two and half years. 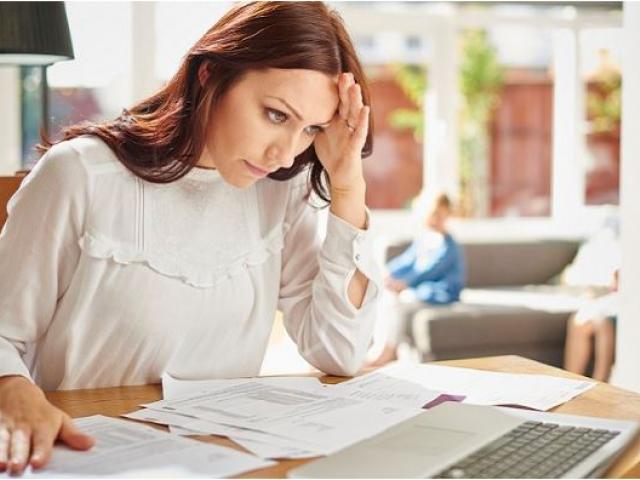 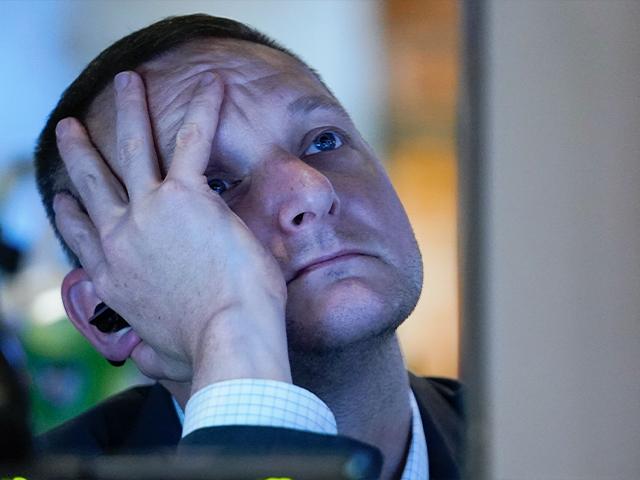 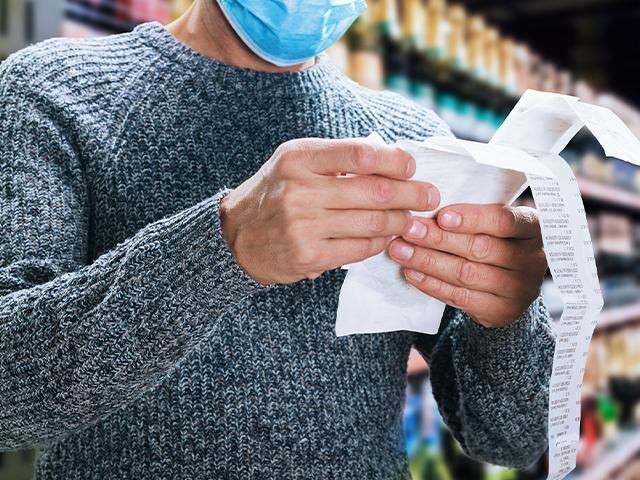 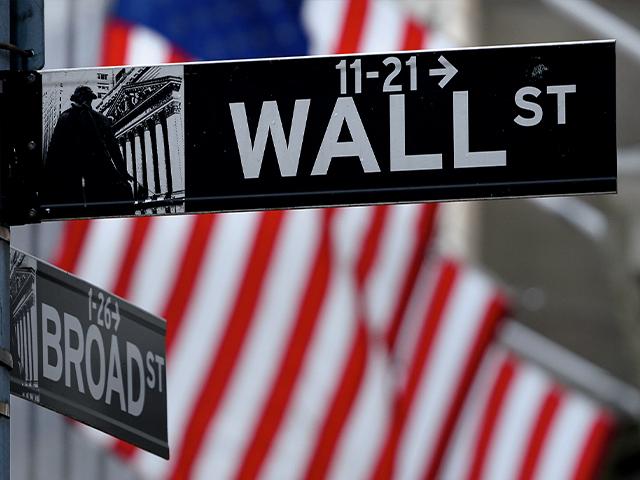