'God Is with You Even in the Middle of the Storm': Orlando Pastor Maintains His Mission 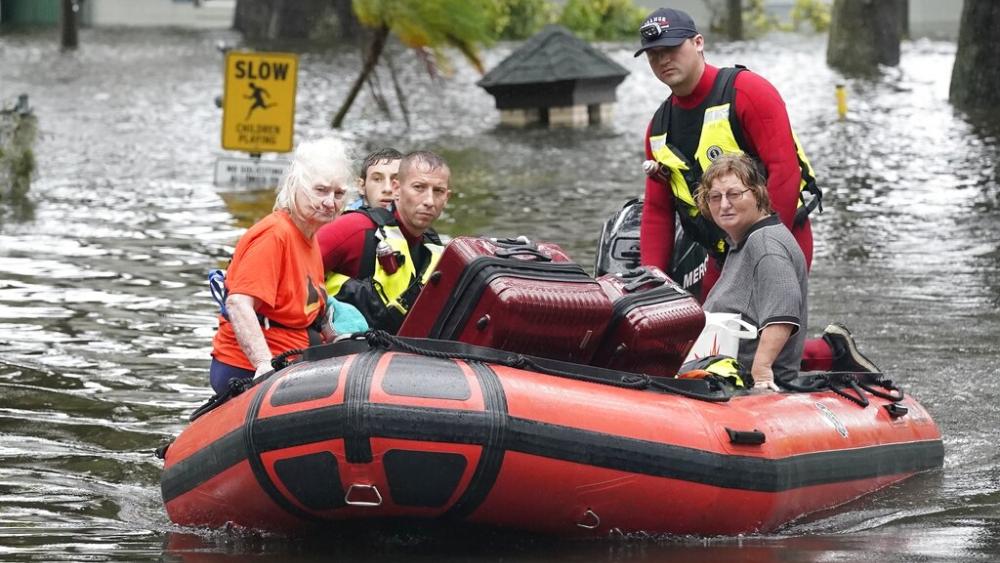 Residents are rescued from floodwaters in the aftermath of Hurricane Ian in Orlando, Fla., on Thursday, Sept. 29, 2022. (AP Photo/John Raoux)
6313036144112
'God Is with You Even in the Middle of the Storm': Orlando Pastor Maintains His Mission

ORLANDO, Florida – The city of Orlando may not be on the Florida coast, but it was directly in the path of Hurricane Ian, enduring flooding and powerful winds. As the city begins to clean up from the storm, a local pastor is encouraging those who are facing life's storms.

The winds have been howling and the rain has been pounding away for more than a day here. The former eye of the hurricane has passed but waves of hard wind and rain still come and go, a sign that the storm is finally on its way out. Ian's devastation is far from over as it's now headed toward the mid-Atlantic.

Here in Orlando, the biggest concerns are now tornado watches and flash flood advisories, both of which are still a possibility for the next 24 hours as the storm exits this area.

Retention ponds all over the Orlando area are made for situations like this, but they're spilling over which means the water has to find other places to go. So that flood concern is still very real.

CBN News had a chance to speak with a local pastor, the leader of Nation's Church Orlando. He was in the dark with no power like much of Florida still is, telling us about his concerns for his mom who didn't evacuate in time because she thought the brunt of the storm was going to be 90 miles north. Unfortunately, Hurricane Ian had other plans.

Pastor Russell Benson recently made contact with his mom and she's ok despite severe damage to the house. But the pastor still plans to hold Sunday service for the people here in Orlando, saying Florida is going to get through this together and by the grace of God.

"As believers in the Lord Jesus Christ – and the church of Jesus Christ – we have this amazing peace that gives us the strength during and after the storm," Pastor Benson said.

"Even as I'm talking to you now, I want to encourage you that God is with you even in the middle of the storm. No matter what your trial – it may be a physical hurricane or it may be something spiritual in your life that you're going through."

The devastation is far-reaching and we will see more over the next few hours and days as Operation Blessing begins to help those most affected by the storm. 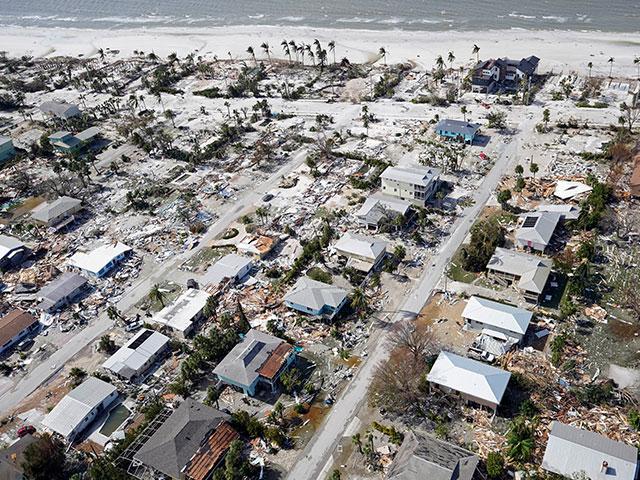 'A 500-Year Flood Event': One of Worst Hurricanes to Ever Strike FL, Ian to Strengthen and Slam SC Next

Sharks in the Streets, Homes Floating Away; Monster Storm Ian Now Heads to Georgia and Carolinas 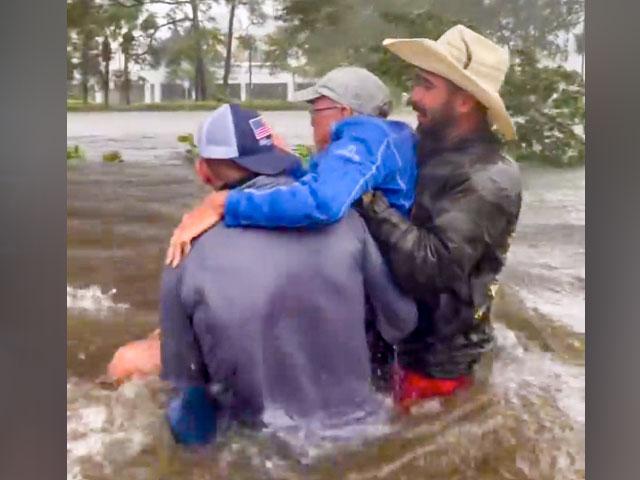