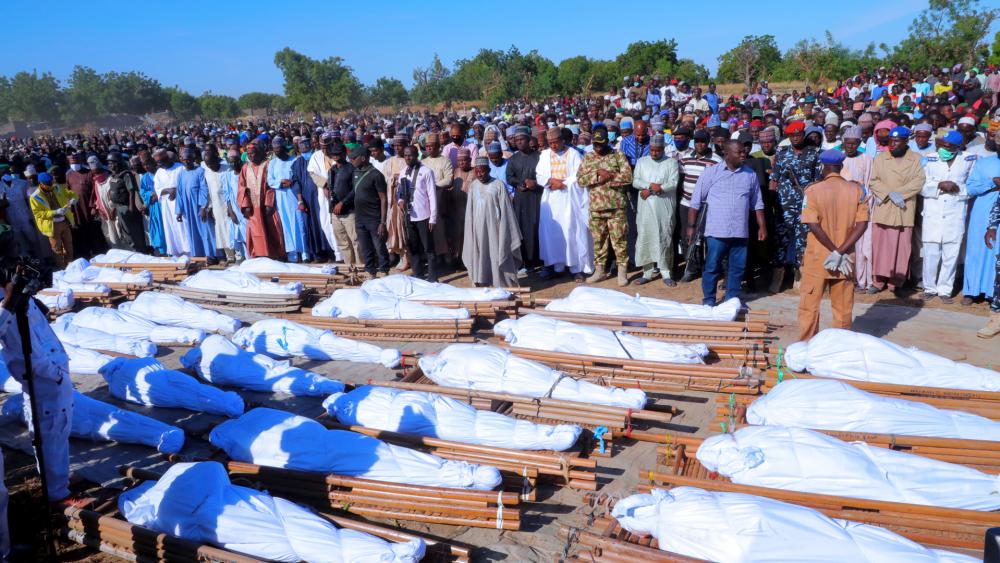 Islamic militants are suspected in the killing of 110 rice farmers and fishermen in Nigeria last weekend while they were harvesting their crops.

Members of Boko Haram allegedly staged the attack in Garin Kwashebe as a form of revenge after locals refused to comply with an extortion effort.

"I condemn the killing of our hardworking farmers by terrorists in Borno State. The entire country is hurt by these senseless killings. My thoughts are with their families in this time of grief. May their souls Rest In Peace."

“I condemn the killing of our hardworking farmers by terrorists in Borno State. The entire country is hurt by these senseless killings. My thoughts are with their families in this time of grief. May their souls Rest In Peace.”

Ahmed Satomi, a member of the House of Representatives representing the Jere Federal constituency of Borno said the insurgents were also driven to attack the farmers after they disarmed a Boko Haram gunman on Friday who had been troubling them.

"A lone gunman, who was a member of Boko Haram came to harass the farmers by ordering them to give him money and also cook for him. While he was waiting for the food to be cooked, the farmers seized the moment he stepped into the toilet to snatch his rifle and tied him up," he said.

"They later handed him over to the security. But sadly, the security forces did not protect the courageous farmers. And in reprisal for daring them, the Boko Haram mobilized and came to attack them on their farms," Satomi explained.

Reports of violence in Nigeria have risen over the past few years as Islamic extremists and the so-called radical Muslim Fulani tribesmen are relentless in their efforts to maintain control over the country, including the kidnapping and killing of innocent victims.

CBN News has previously reported that at least 33 people were killed in attacks by these terrorists throughout five Christian communities in the southern Kaduna state of Nigeria in August.

On two separate occasions in July, nearly 50 people were killed and dozens more were injured by assailants armed with guns and machetes.

And more than 1,400 Nigerian Christians were viciously murdered in just the first seven months of 2020 by extremists.

Nigeria ranked 12th on Open Doors' 2020 World Watch List of countries where Christians suffer the most persecution but second in the number of Christians killed for their faith, behind Pakistan. 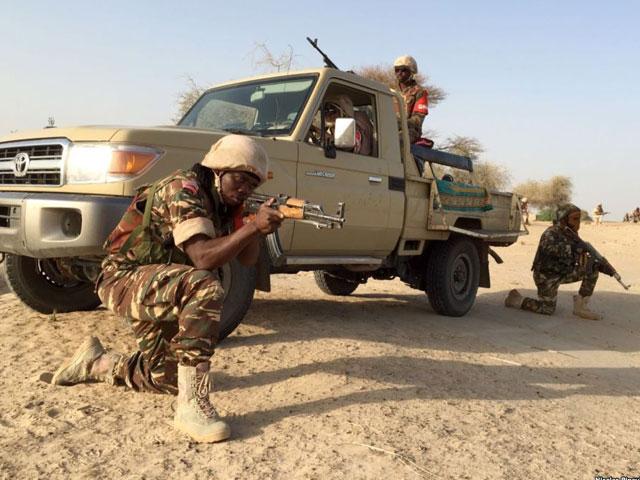 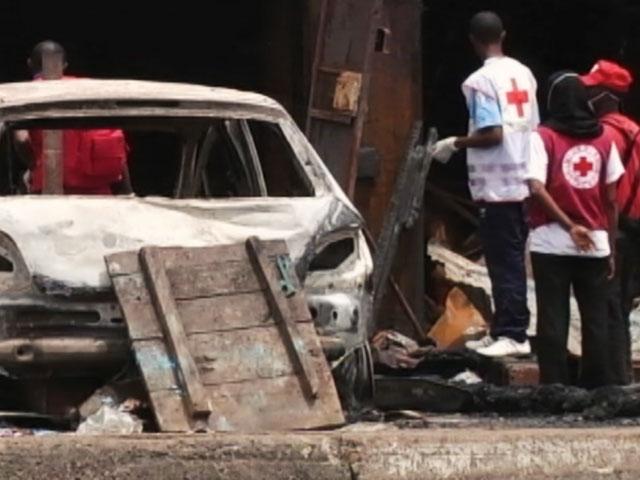 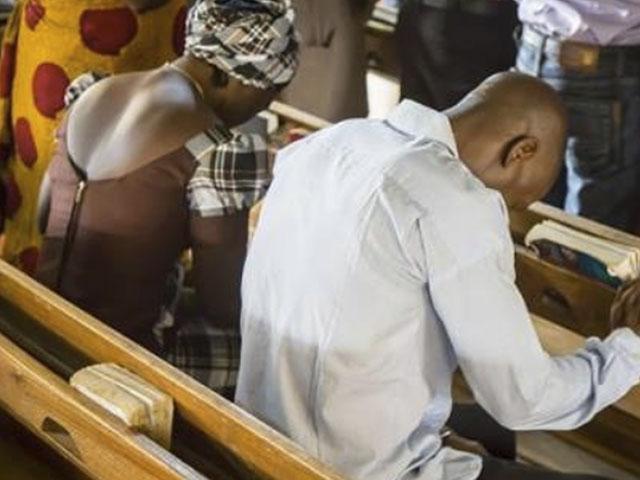 Nigerian Pastor's Stunning Response to Being Kidnapped by Boko Haram: 'Thank God for Everything' 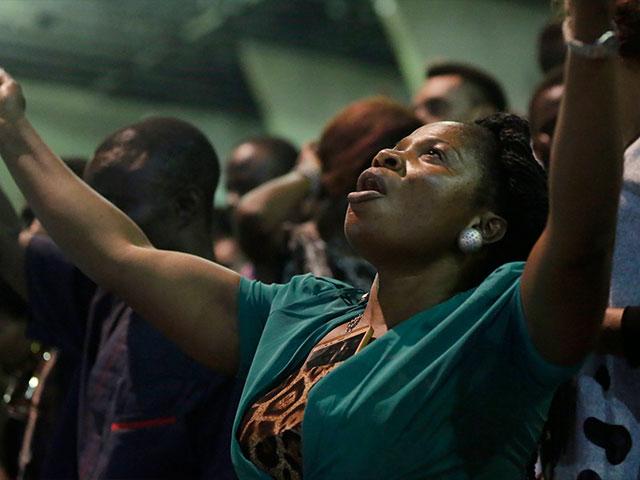