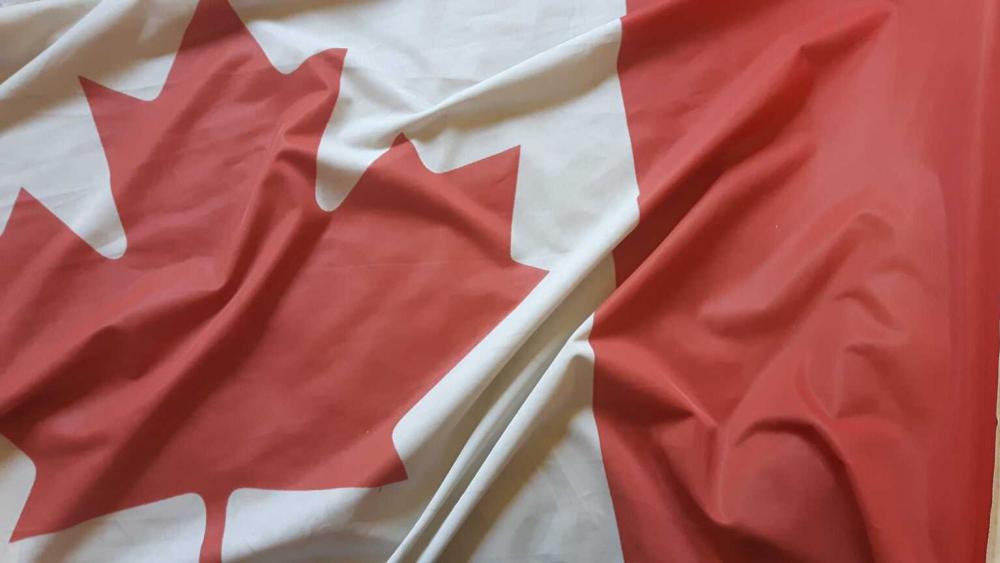 The Canadian pastor imprisoned for violating COVID-19 mandates put in place by the government will likely be released from jail this week, his attorneys announced Wednesday.

GraceLife Church Pastor James Coates has been behind bars since Feb. 16, when he was arrested by officers with the Royal Canadian Mounted Police for holding in-person worship services in violation of Edmonton, Alberta, health orders demanding he limit attendance to just 15% of the facility’s total capacity.

Attorneys with the Justice Centre for Constitutional Rights, which is representing Coates, announced prosecutors “have agreed to withdraw all but one of the Public Health Act offenses that Pastor James Coates has been charged with.” The organization noted Coates will be released from jail “without any conditions,” a change from mid-February when the minister refused to sign a bail condition that required him to stop preaching unless he came into compliance with all government edicts.

At the time Coates’ bail was denied, Alberta Court of Queens Bench Justice Peter Michalyshyn said the decision was “necessary” and “justified” because the pastor is “bound by the rule of law” and his “refusal to the condition of release and multiple noncompliance with the stated intent to continue concerns public safety.”

The Justice Centre will defend Coates on the one remaining charge against him, arguing the public health order violates his constitutional rights. The charge centers on the 15% capacity limit.

Coates’ trial is scheduled to begin May 3.

“The condition that Pastor Coates effectively stop doing his job as a pastor by adhering to unscientific and unconstitutional public health restrictions should never have been imposed on him by the RCMP, or by the Court,” said John Carpay, president of the Justice Centre. “We are hopeful that he will finally be released from jail without conditions, and can resume pastoring Grace Life church.”

“We look forward to appearing in court in May and demanding the government provide evidence that public health restrictions that violate the freedoms of religion, peaceful assembly, expression, and association are scientific and are justifiable in a free and democratic country,” he added.

News of Coates’ pending release comes just days after GraceLife Pastor Jacob Spenst read a letter the incarcerated pastor wrote to the congregation, thanking them for their support and asking them to continue to pray for his release from jail. 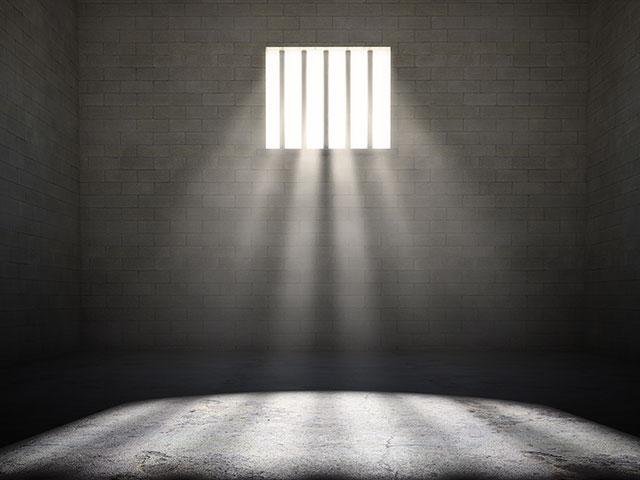 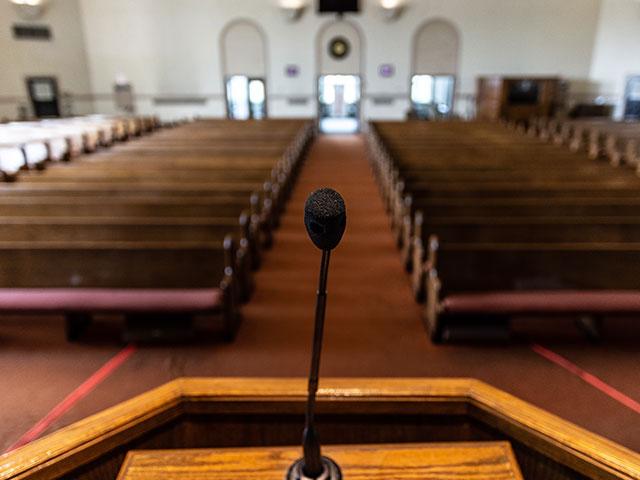 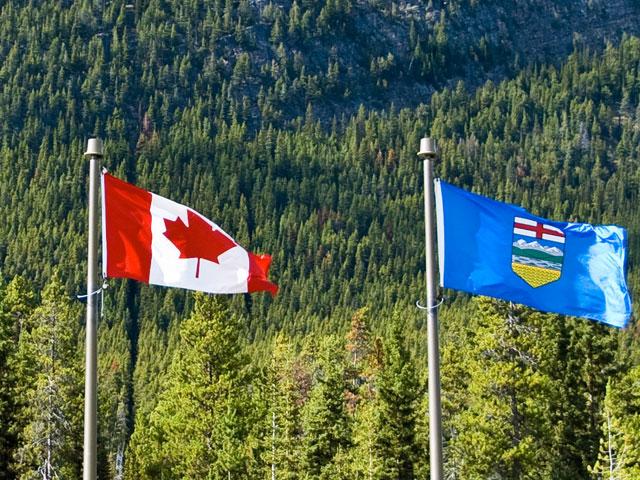