'I'm Here as an Ambassador of Jesus Christ': US Army Green Beret Brings Training, Supplies, and The Gospel to Hurting People of Ukraine 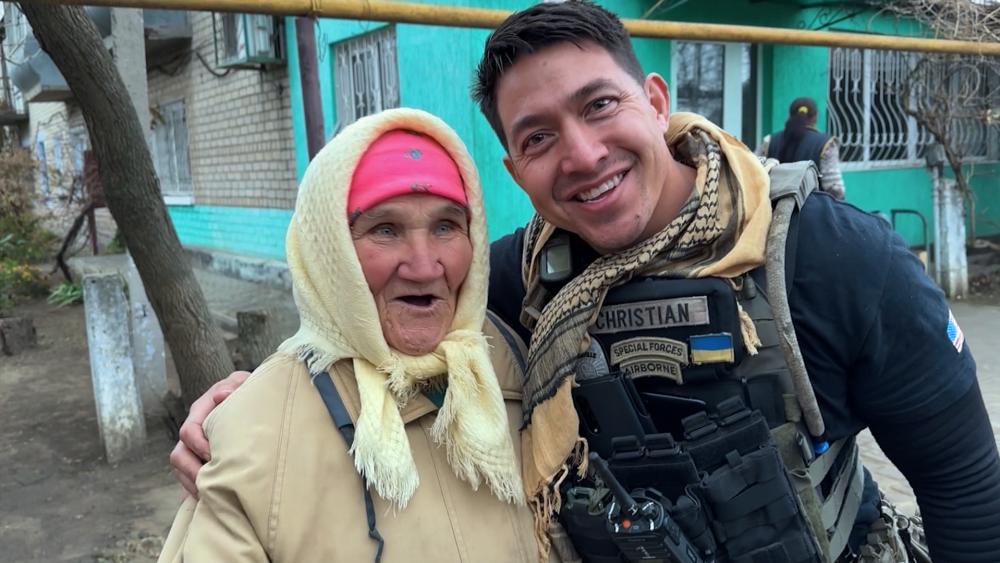 KHERSON, UKRAINE – Sergeant First Class Christian Hickey is a former Marine who went on to join the Army as an elite Special Forces Green Beret. When war broke out in Ukraine, Hickey felt he had to do something. But fighting wasn't part of his calling.

That calling led to concern from his superiors over a US National Guardsman working in Ukraine. Nevertheless, God opened the doors for him to go.

After he arrived, he found the Ukrainian troops in desperate need.

"These guys don't have medics. They have like one medic on a line of over 100-150 people. One person who is somewhat trained," Hickey said.

Tactical Combat Casualty Care happens to be one of Hickey's specialties.

"I stepped into their training facility and they saw me and they knew exactly that this guy is different. And they ran up to me and said, 'can you help us?'"

Seven months ago these soldiers were bakers, bus drivers, and lawyers. Hickey taught them the skills they needed to be able to stabilize their wounded brothers.

"To help get them to a higher level of care. That's mostly what I like to deal with. It's like 'hey, here's how to save a brother's life,' or 'here's how to stay alive if you are injured,'" he said.

The time he's spent with these men on the front lines has given him a deep appreciation for the hardships they face. It's a different kind of war than he was used to.

"They are absolute heroes," Hickey said. "I don't think people really understand what these Ukrainian soldiers are actually going through."

"It's the scariest thing I've ever dealt with on the front line. When you cannot see in front of you, and then you have a Russian drone above you who just has freedom of movement to direct their fires right on top of you."

As the war grinds on, Hickey's mission is evolving to meet the need. Just days after the fall of Kherson, with the population running out of food, Hickey and his team brought a convoy of aid to the rescue.

"We want to basically be the hands and feet of Jesus," he continued. "These very strong powerful NGOs bought all this food, and they don't have the action arm to actually deliver it. We'll take the food and we'll make sure it gets to the right people at the right place at the right time."

Reaching the villages around Kherson is especially dangerous since the area is still littered with Russian minefields. So the people are all the more grateful when Hickey and his team risk it all to get to them.

"Since I've been here I've done more along the lines of Green Beret stuff than I've ever done in my military career. I'm out here working with the populace, working alongside them, providing them the skills they need, providing them food, providing them water, and help build them up." 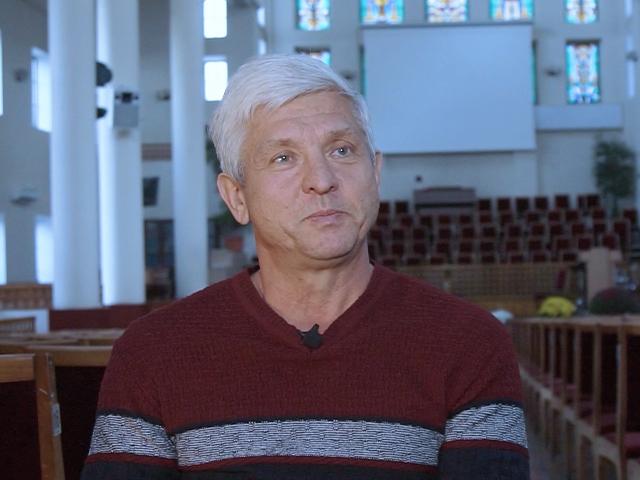 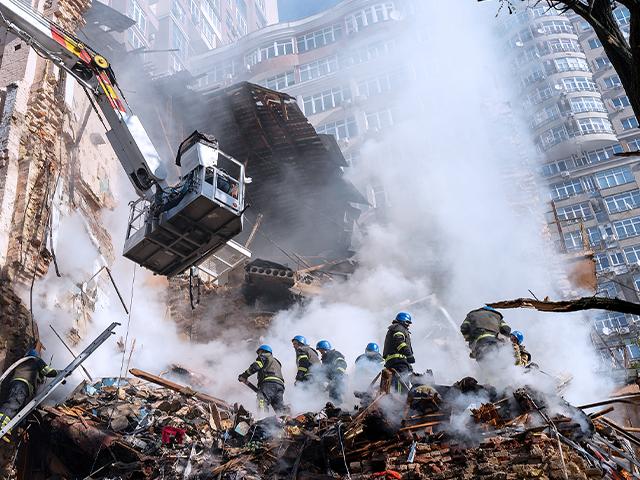