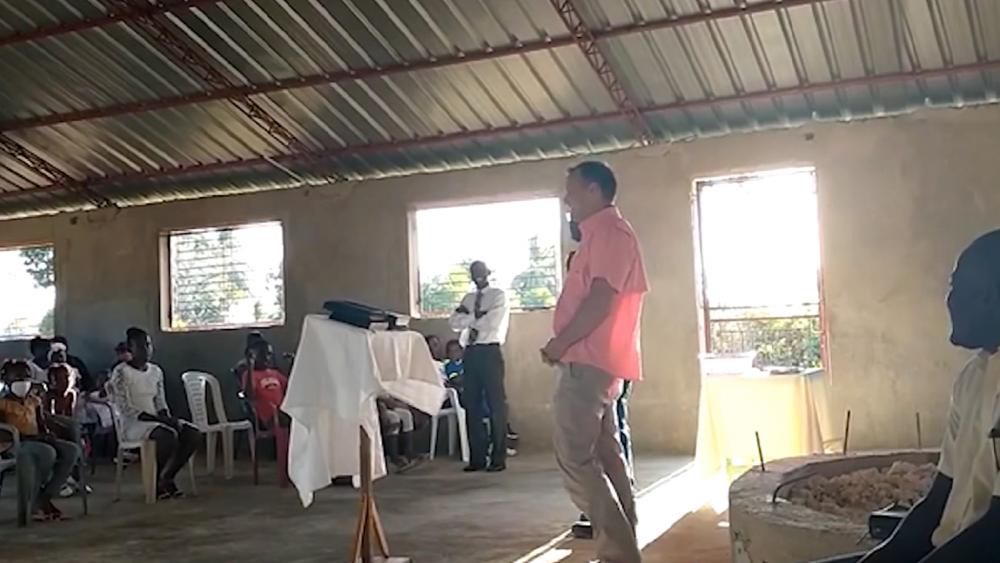 Haiti is in a state of turmoil as the Caribbean country reels from the assassination of its president on July 7. Gangs rule the streets and no one is sure who is the rightful new leader of the country.

"The consensus is, on the ground, everyone just says, 'Pa ge gubernment', There is no government," he told CBN News.

Living in what is now essentially a failed state, Haitian citizens are suffering without basic supplies.

"Out here, what we do know is that the gangs, because they control parts of the city and they control the main routes that come out here to the southern part of Haiti, this whole southern peninsula, everyone is suffering," Falde noted.

"There's just a lack of any kind of materials out here, even propane because the drivers were afraid that the gangs were going to shoot at their trucks and have an explosion," he explained.

"A lot of the people driving through have reported that they've seen dogs and pigs just eating human carcasses that the gangs have killed and just left on the side of the road," Falde said.

And after President Moise's funeral, the arrests of Colombian mercenaries implicated in the crime have left more questions than answers.

David Tezil is a lecturer for the Center for Latin and Caribbean Studies.

"The Haitian people did not expect this," Tezil said. "The last assassination of a Haitian president was over a hundred years ago in 1915. So all Haitians are shocked and worried about the continuity and stability of the government."

"Before the assassination of the president, there has been the rise of violence, especially gang violence and kidnappings," he explained. "So if anyone in Haiti was safe, it would have been the president and prime minister. So Haitians are puzzled because it was seemingly easy for the assassins to get into the president's home without any report of injuries or deaths within his security team."

Kidnappings and violence are way up, and in recent months, missionaries have been targeted in several areas of the country. But Falde and his family are sticking to their mission.

"You know we are called to do a work down here to plant churches and to reach people with the gospel," the missionary told CBN News. "And so we try to go about that carefully, trying to stay safe to some extent but that's not our primary purpose in life."

The deteriorating situation is leading to tens of thousands of Haitians fleeing their country in record numbers. And because the Biden administration recently extended the Temporary Protected Status to Haitians, the U.S. is now seeing thousands of Haitian migrants crossing our southern border each month.

Falde said the change Haitians need has nothing to do with relocation.

"If people are brought from darkness to light there can be change," he noted. "So I think that's where the change has to happen ultimately is in the hearts of the people." 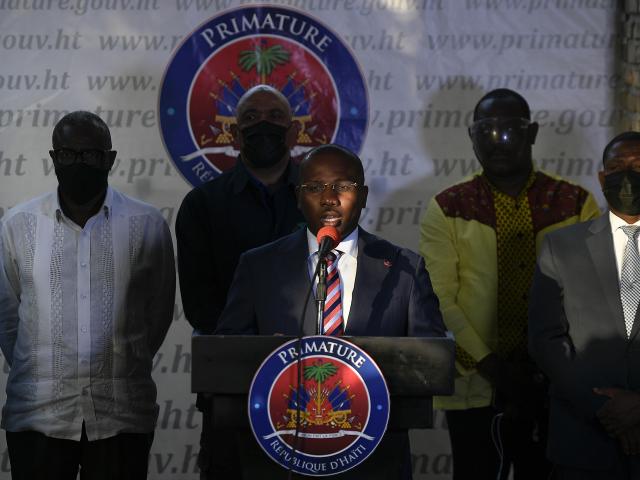 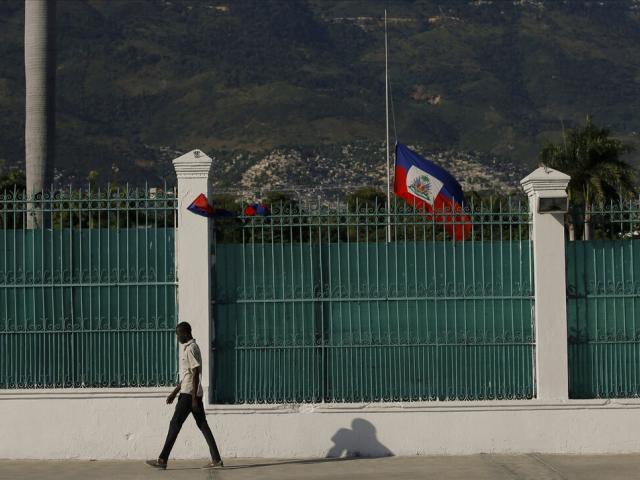 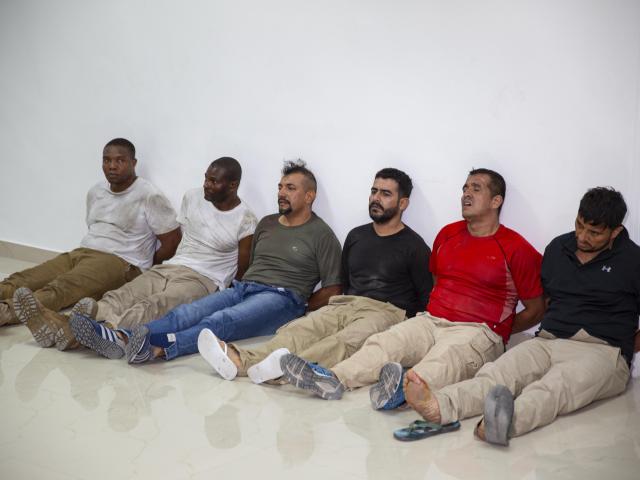 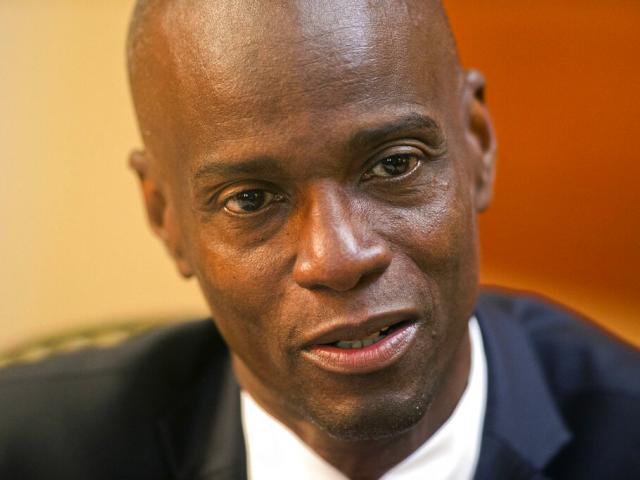