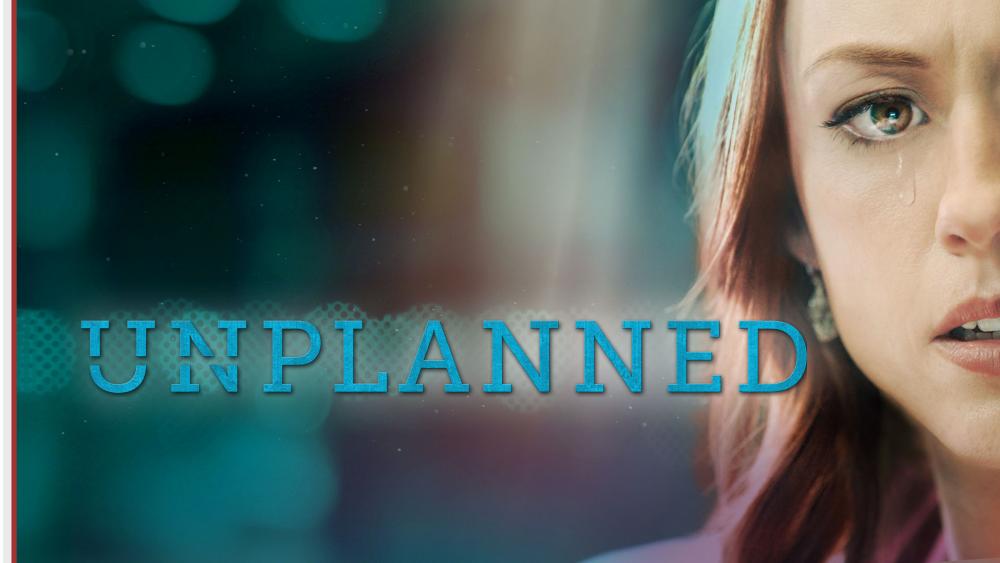 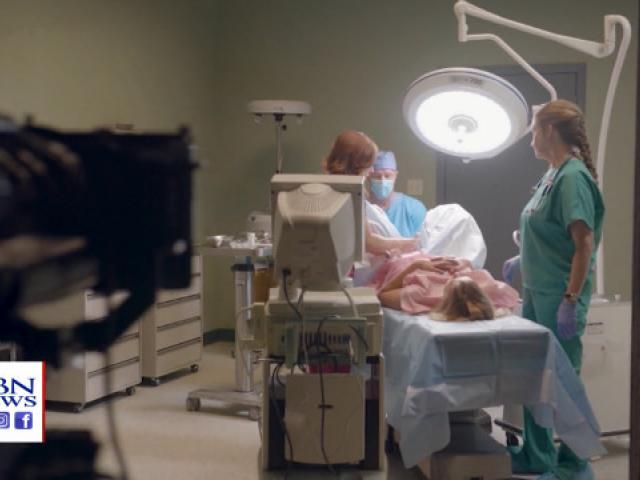 The new movie "Unplanned" takes the audience inside the abortion industry with a real-life story of a former clinic director for Planned Parenthood.

In 2009, Abby Johnson walked away from the Texas clinic after watching an abortion via ultrasound.

Much of her personal life is played out on the big screen, including the time she herself had two abortions.

"It's a very vulnerable place to sort of expose some of your greatest wounds and hurts to the public but in the end, this film's really not about me," she told CBN News. "I didn't do this so Abby Johnson would be a household name. I did this so God's redemption - that would be known in every household."

Actress Ashley Bratcher delivers a powerful performance in her role as Johnson.

She credits divine help with the scene involving what Johnson experienced after taking an abortion pill to terminate her second pregnancy.

"That was nothing by the Holy Spirit," she said. "I like to go into a room that I'm going to perform in, especially if it's supposed to be my bedroom or bathroom before the scene starts so that I know where my stuff is because I would in real life.  And I remember walking into that room for the first time - just myself -- no one else around and wanting to lay on the floor and cry because I could just feel the presence of God so strongly."

"It was like our prayer team had just been walking that set," Bratcher recalled. "They knew how critical this scene in particular was and they had been walking through it and praying all over it and I had done tons of research and I knew what the physical impediment was going to have to entail. So that when it got into the moment, I could really just try my hardest to emotionally think what she must have been thinking in feeling like she was going to die from that."

That scene is one of two reasons the Motion Picture Association of America gave the film an "R" rating -- calling it bloody and disturbing.

The film's writers and directors, Cary Solomon, and Chuck Konzelman believe the "R" rating is biased and political.

"Hollywood is about politics. It's not about making movies," Solomon said. "It's sad. It's about propaganda with Hollywood. And we are pro-life guys in a pro-choice town.  And so, we are not liked, and our movie is not going to be liked. So, to expect that they would give us a fair rating, ok, not going to happen. And so, we kind of knew that. We wished for the best, understood that the worst could possibly happen. When we got the R, didn't surprise us."

"I live in a country where my daughter can go out at 13 she can get an abortion without parental consent, but she can't go see this movie," Konzelman added.

"I'm a parent of a 12-year-old daughter who has seen the film and I was getting a lot of questions," she wrote.  "I think that we have a responsibility to protect children but also to be very open with them about these sorts of issues. And I think especially with the R-rating there were a lot of people coming to me and saying, 'Abby is this ok for my 14-year-old because people wanted to bring their children, but they needed some guidance."

Given the recent radical abortion laws passed in New York and other states, Konzelman said the timing of their movie couldn't be better.

"This is sort of our last wakeup call I think politically because these laws are being enacted now," Konzelman said.  "We as Americans, as people of faith. One of two things is going to happen. We're either going to rise up and say this is wrong or we're going to become accustomed to it and it's going to become the new norm."

Actress Robia Scott, who's also an ordained minister, plays the head of Texas' Planned Parenthood. She says, in the end, the film's message is one of hope and forgiveness.

"As a minister, I love that it's not preachy. This is not sort of your typical Christianity, cheesy, preachy, let me throw a lot of scriptures at you sister, that's not this film," she noted.

"This is a quality story. It's beautifully shot. It's beautifully written. It's beautifully acted, if I may say so myself, and it's just compelling. It's a compelling story that regardless of what side you're on, pro-choice or pro-life, you cannot come out of the movie the same way you as you entered," she explained. "It's not condemning. There's no shame, pointing fingers, really honestly, the essence of the film is hope. It's restoration that regardless of what choices you've made, cause look we've all made choices, and there's restoration that God forgives and that you can move forward in your life."

The makers of Unplanned say their ultimate desire is that a movie would make a difference in saving the lives of countless unborn babies.

The movie is now showing in theaters around the country and more screens are expected to be added soon. 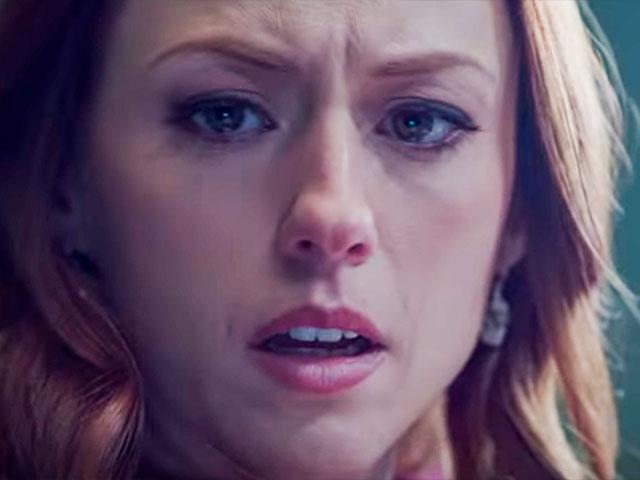 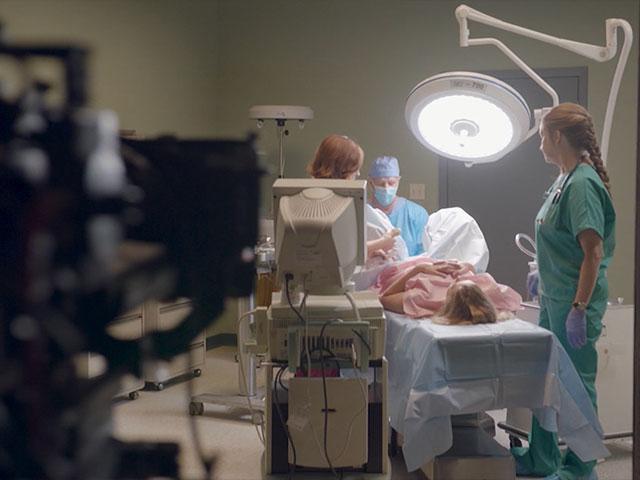 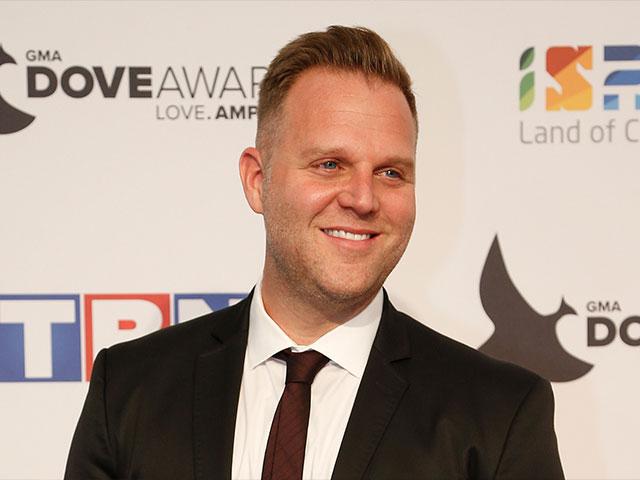