As Nations Mark Holocaust Remembrance Day, Some Commemorate for the First Time 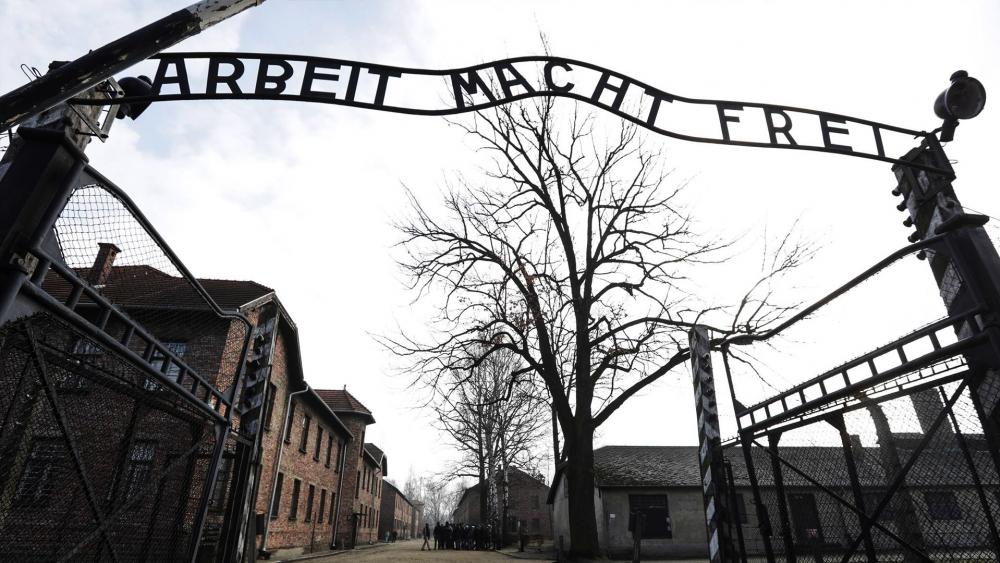 In this Friday, Feb. 15, 2019 file photo an entrance gate at the Nazi concentration camp Auschwitz-Birkenau is pictured in Oswiecim, Poland.
6293968394001
As Nations Mark Holocaust Remembrance Day, Some Commemorate for the First Time

JERUSALEM, Israel – Thursday is International Holocaust Remembrance Day, a time to remember one of the darkest days in history when Nazi Germany murdered six million Jews.

From 1939 to 1945, Nazi Germany implemented what they called “The Final Solution” – exterminating all Jews from Europe. Tragically, more than half of the Jewish people died in the Holocaust. To remember this genocide, the UN designated Jan. 27 each year to remember.

“We join together first and foremost to honor the memory of those who perished; to ensure they are never forgotten; to give them – as it says in the Book of Isaiah – ‘a monument and a name,’” said UN Secretary-General Antonio Guterres.

Yet during a recent vote on a UN resolution combatting Holocaust denial, Israel’s ambassador to the UN warned too many don’t even know about the Holocaust.

"Friends, only 54% of the world's population has heard of the Holocaust, with one-third of them skeptical of the facts. Some of them believe that the deaths have been exaggerated, while others believe the Holocaust is a complete myth,” said Gilad Erdan, Israel’s Ambassador to the UN.

This year for the first time, events in both Egypt and the U.A.E. marked the first-ever Arab commemorations of the Holocaust.

“This was a groundbreaking event in Egypt that took place. And this week, we're going to be seeing a similar event take place in the United Arab Emirates. It's a wonderful development to see this relationship between the Arab world and Israel getting to the point where we are seeing Holocaust commemoration,” Ellie Cohanim, the State Department’s former envoy to combat anti-Semitism, told CBN News.

Cohanim says it’s a reminder of the change the Abraham Accords have brought to the Middle East.

Cohanim and many others say it’s important to remember the Holocaust because the hatred that starts with the Jews, never ends with the Jews.

On this day 77 years ago, Soviet troops liberated the Auschwitz concentration camp.
An estimated six million Jews were exterminated by Nazi Germany and its collaborators during World War II.

May we recommit that such evil must “never again” take place. #HolocaustRemembranceDay pic.twitter.com/7z7LKS0vvX 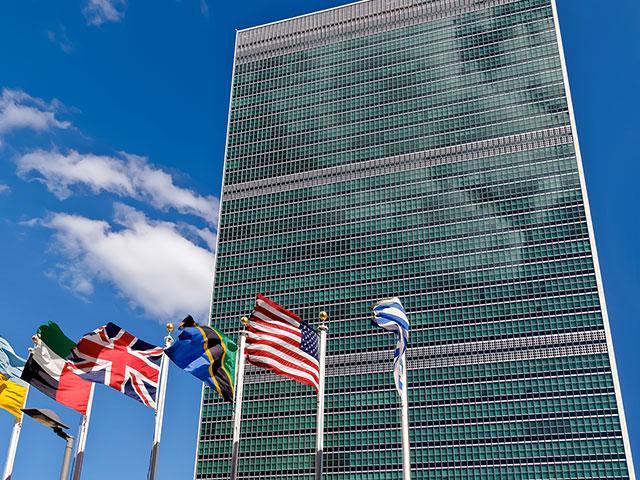 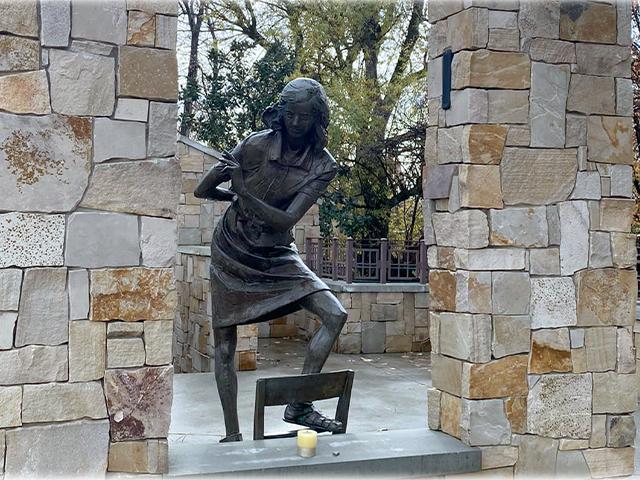